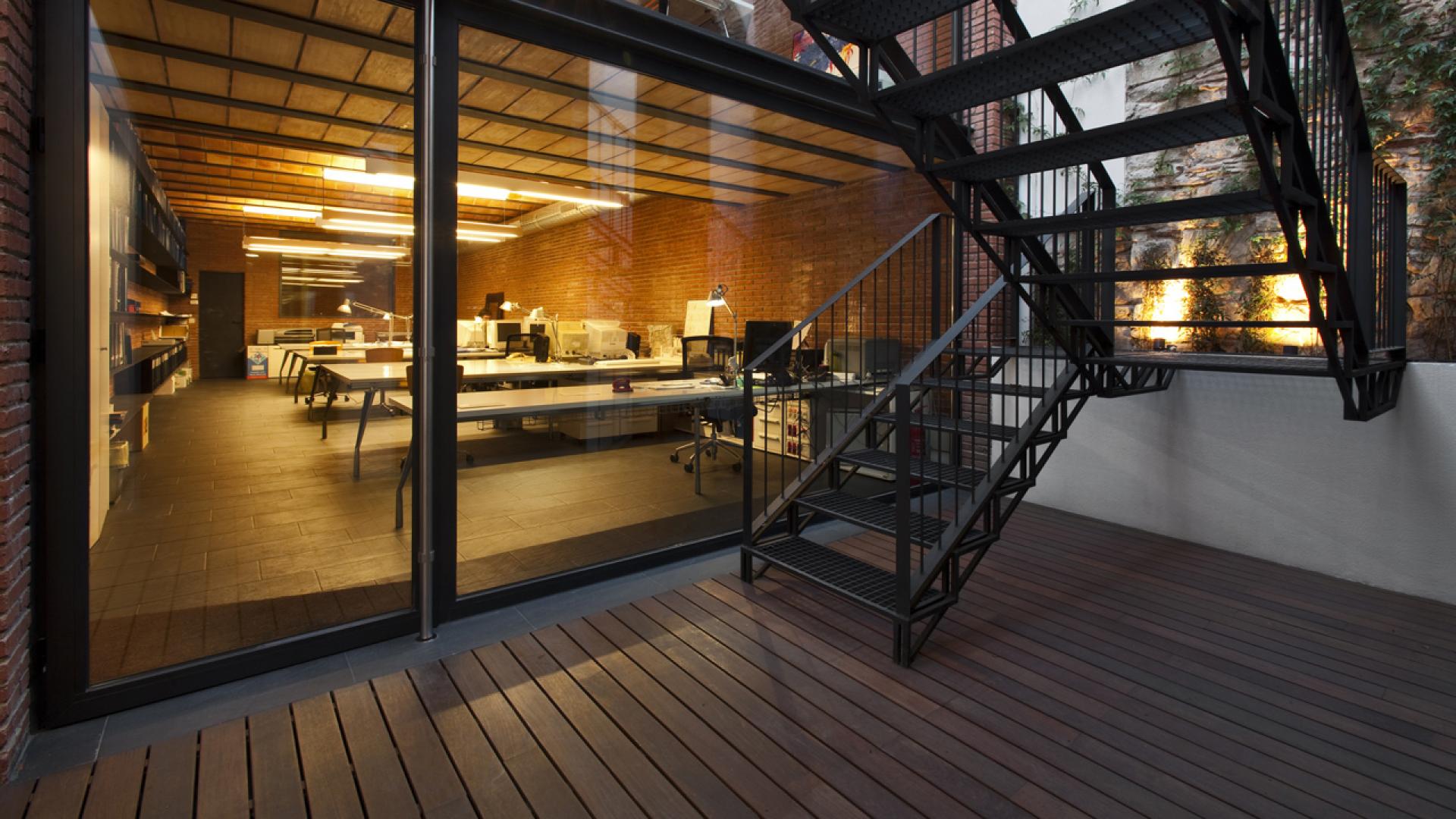 Bernuz Fernández Arquitectos, the architecture services company, was set up in Barcelona in 2010 due to expansion needs. Its talent for structural calculations is recognised in the world of engineering and appreciated by the top masters of Catalan architecture. It was set up in an old abandoned bakery in the area of Poble Nou; the bricks on the load-bearing walls as well as the ovoid wrought iron structure were made into a feature. As they are master calculators, straight, clean and never-ending lines were one of the features of the project.

ARLEX took part in the architecture and interior design of the project. The aim of Bernuz and ARLEX's team was, from the very start, to combine functional aspects to meet the inherent needs of their profession (A0 plans, light, etc.) with aesthetics; both would merge into one result. 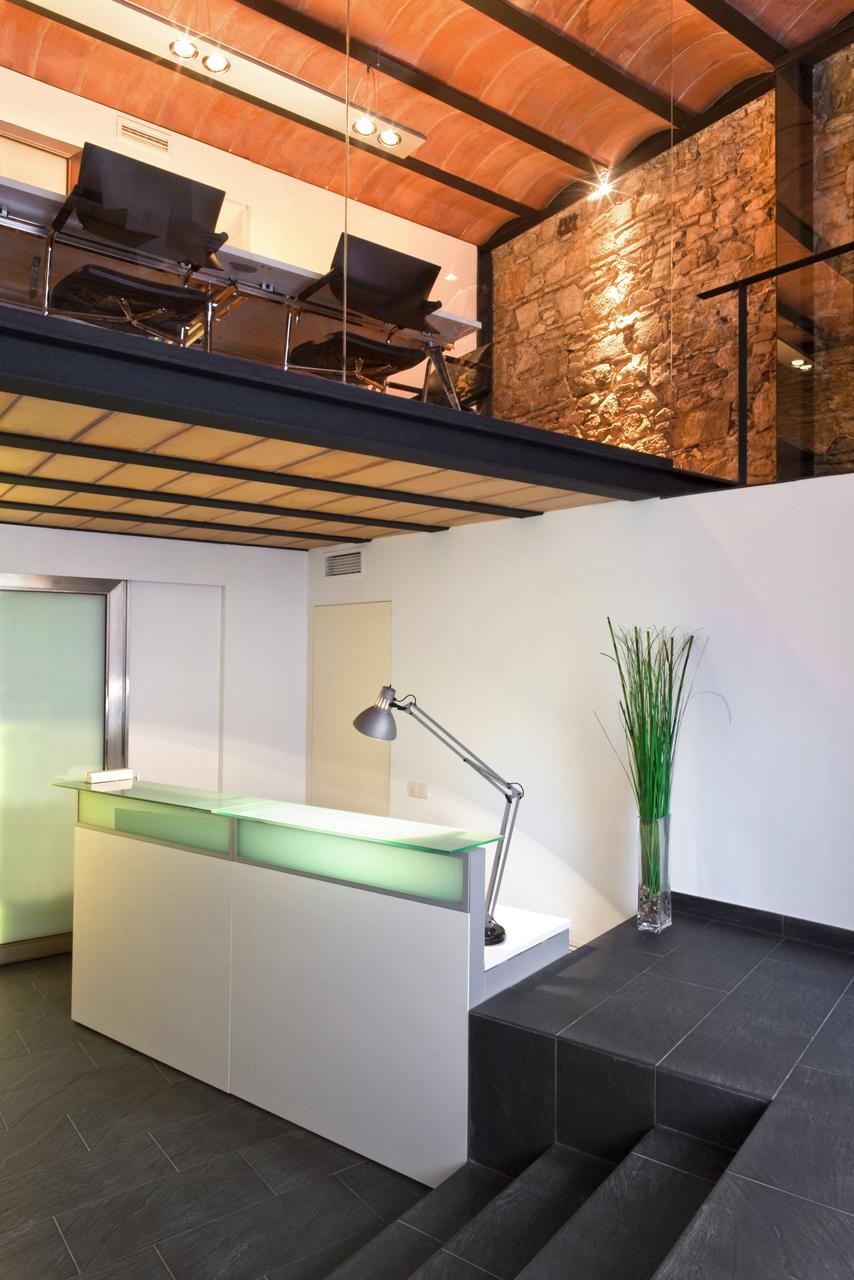 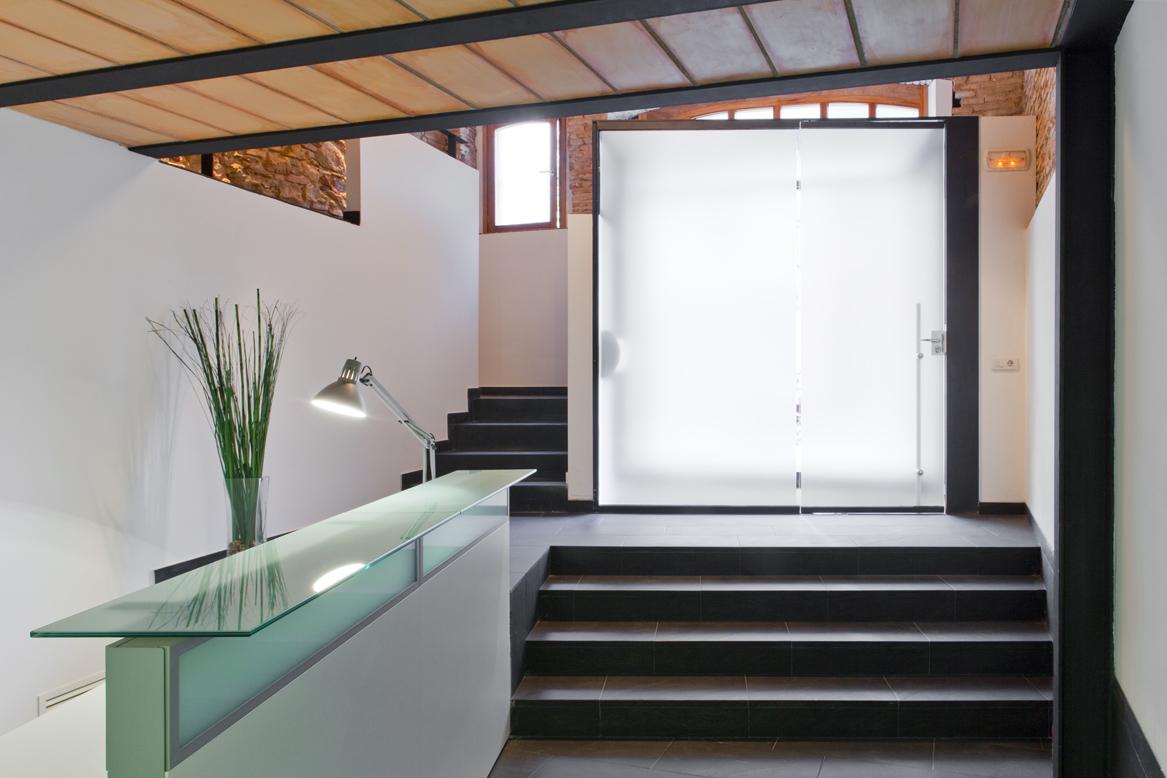 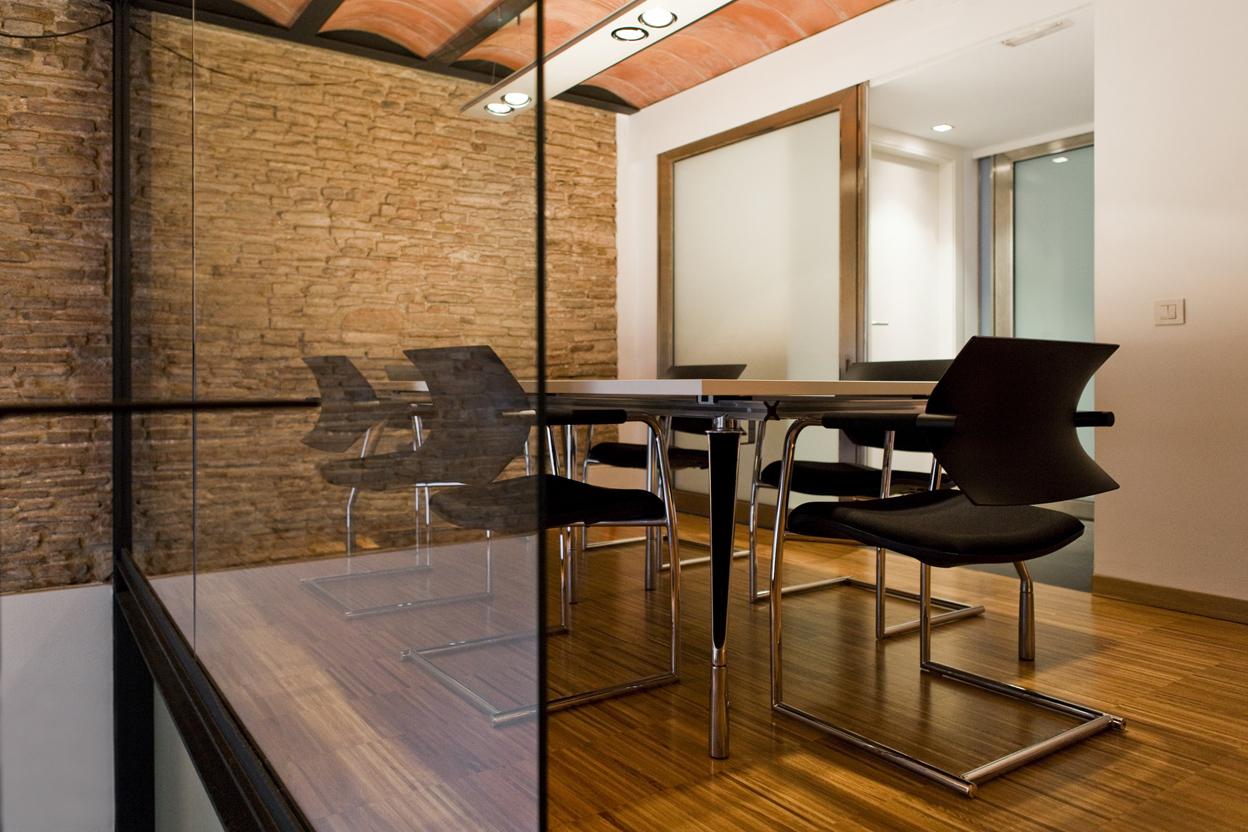 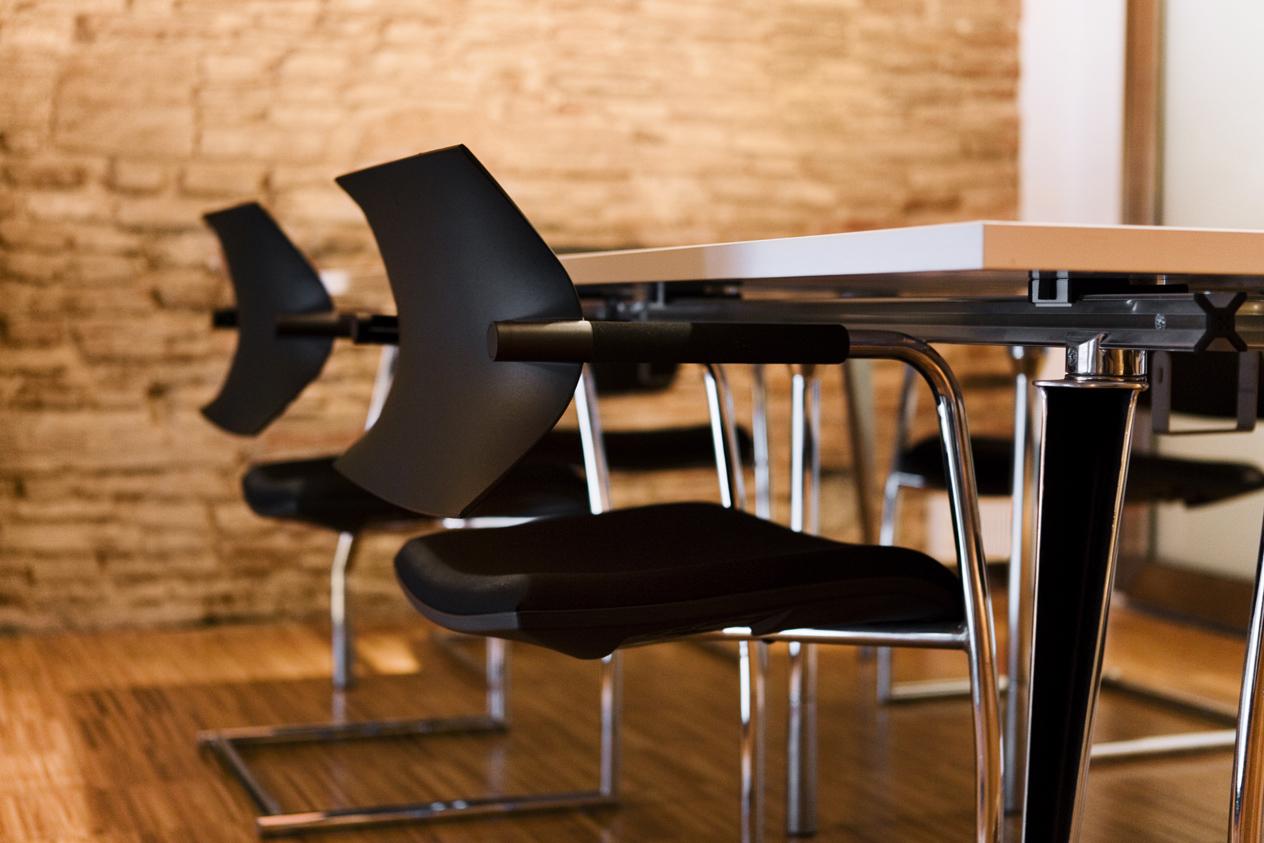 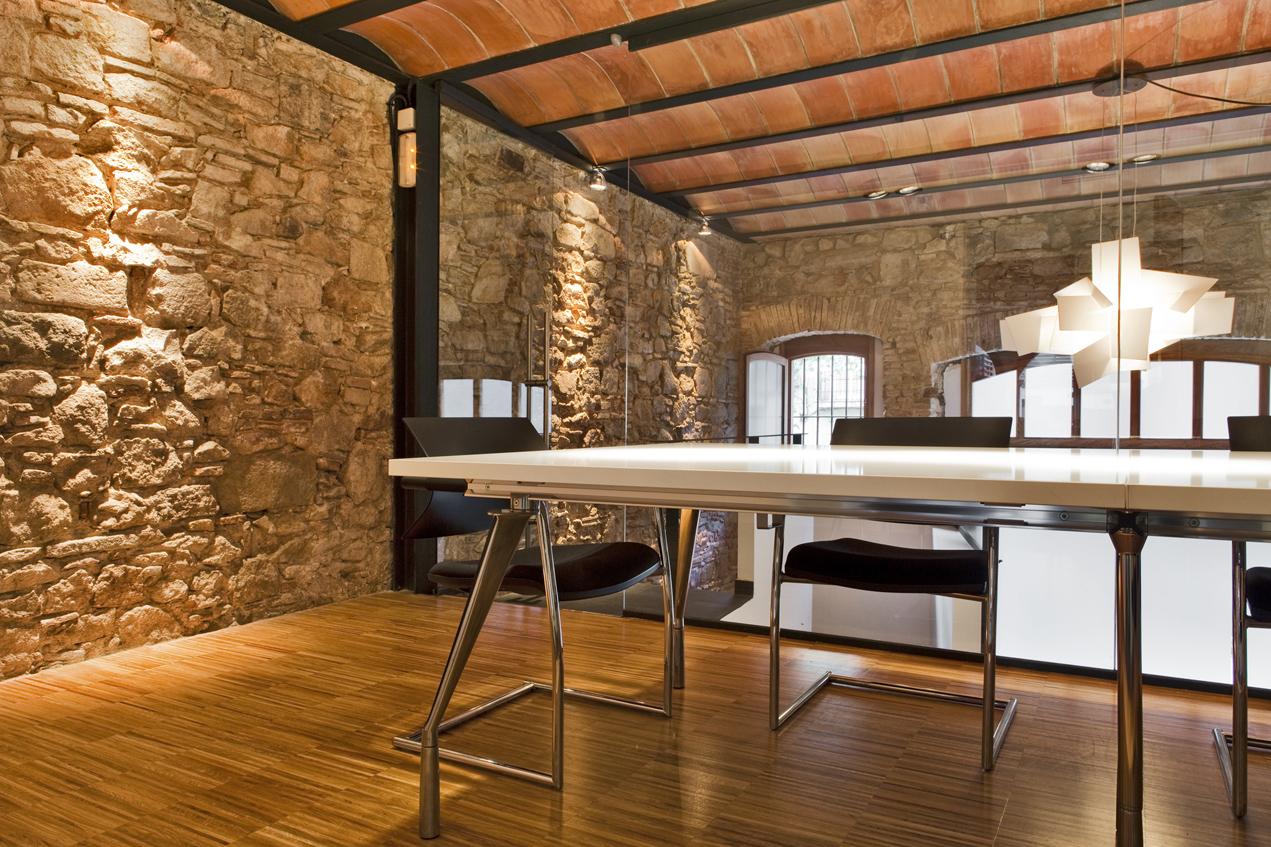 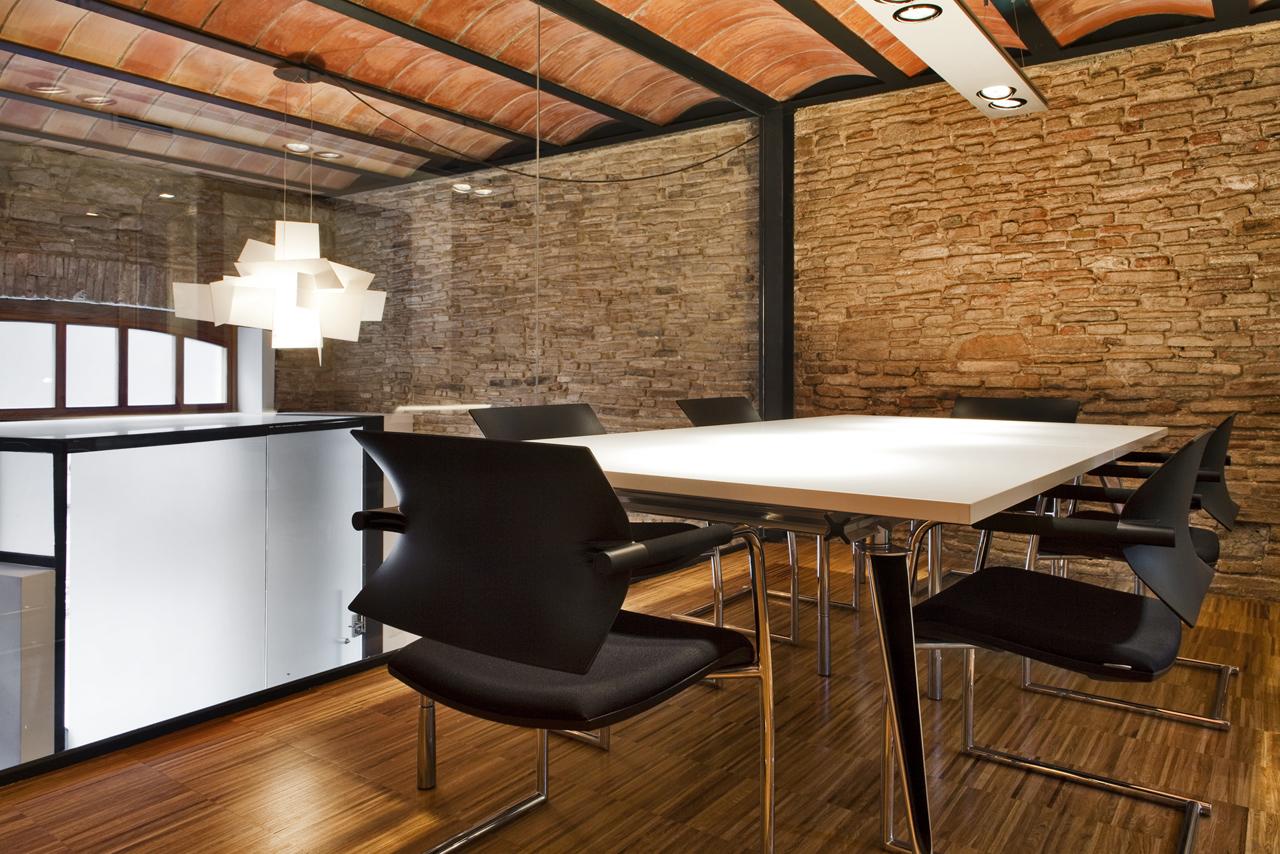 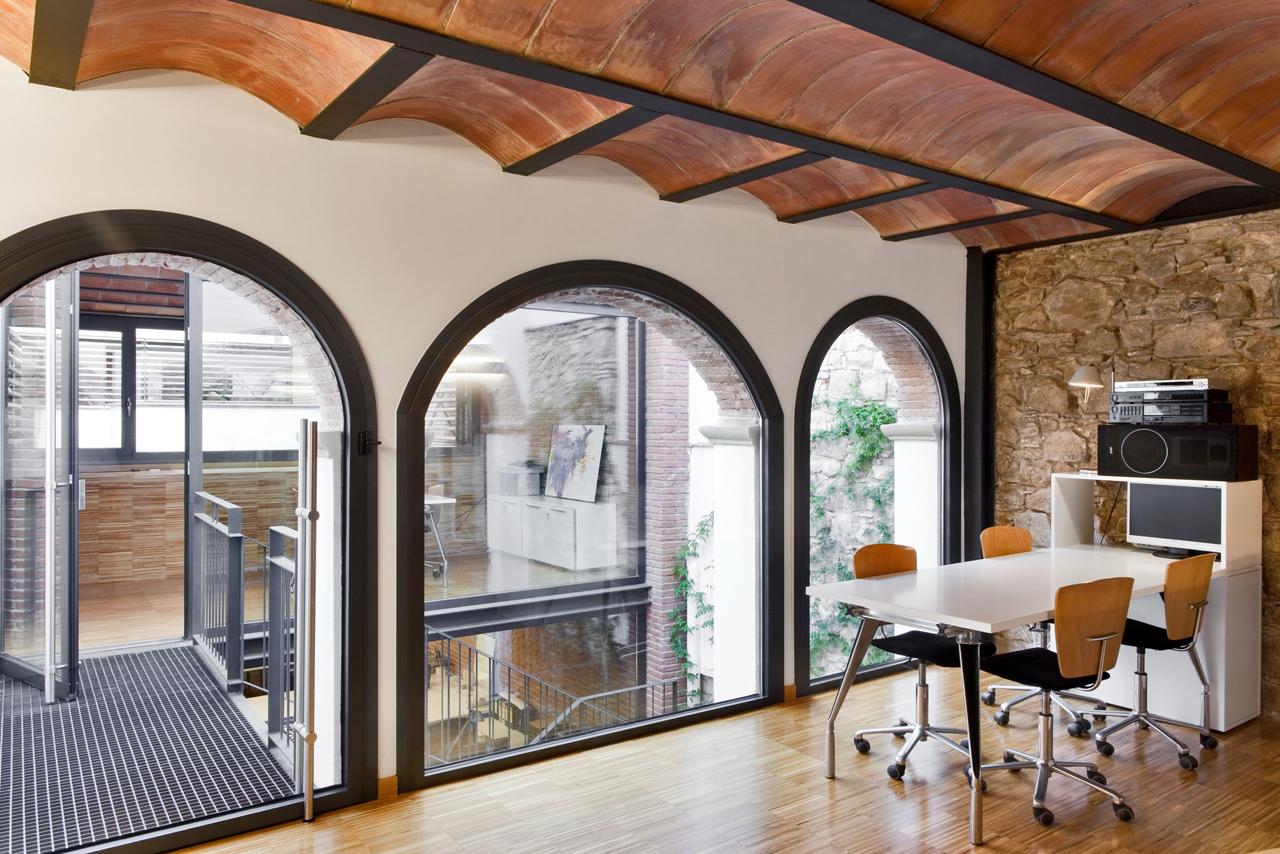 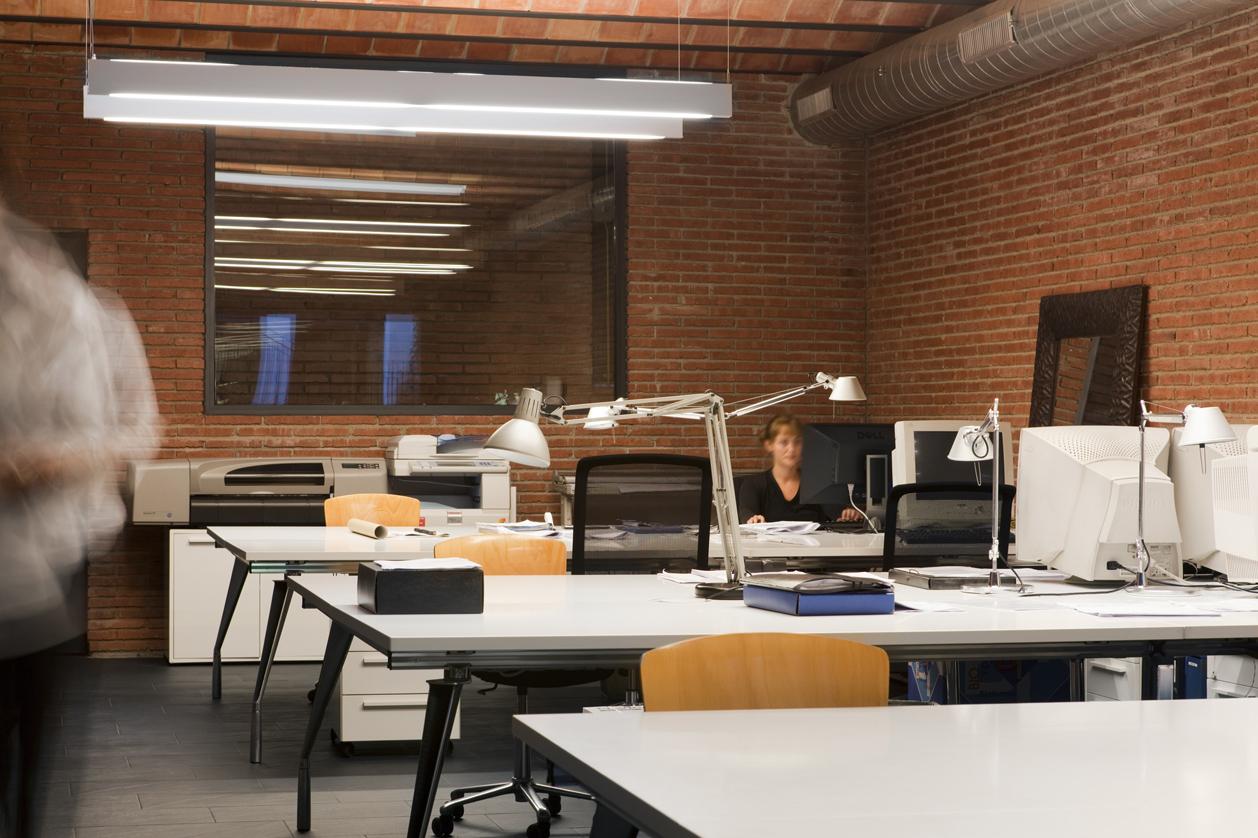 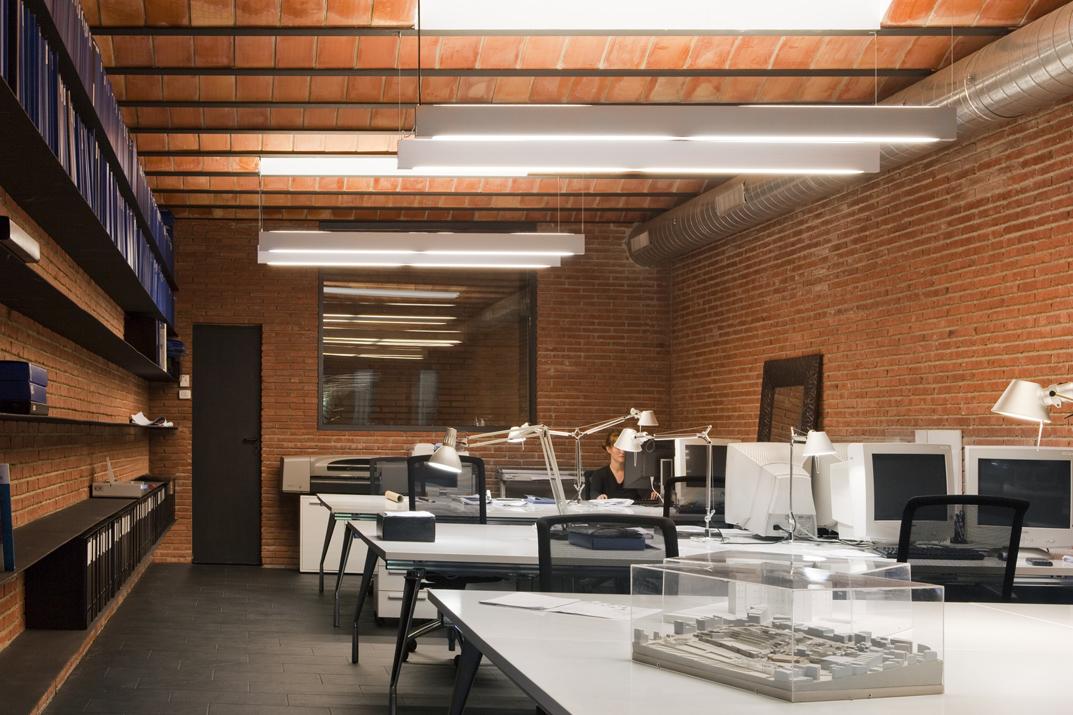 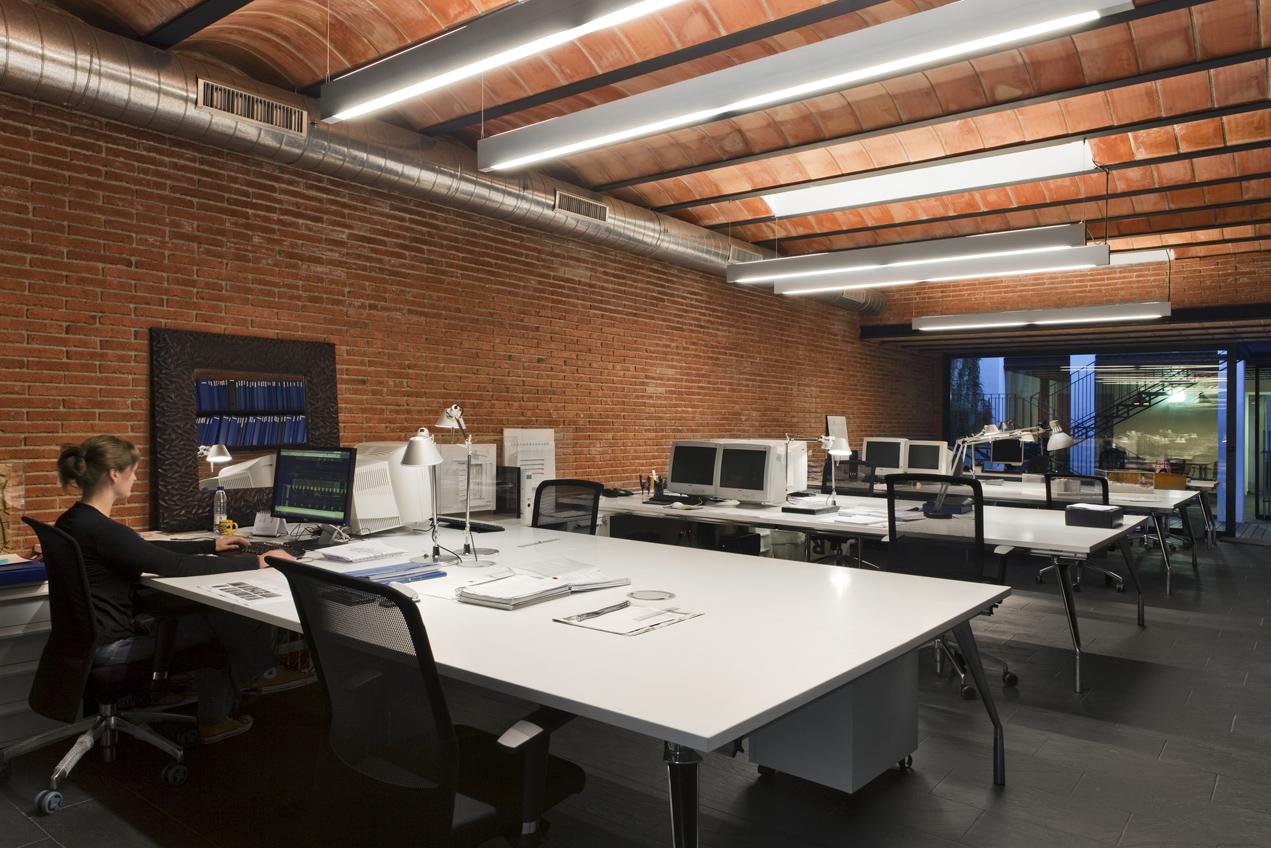 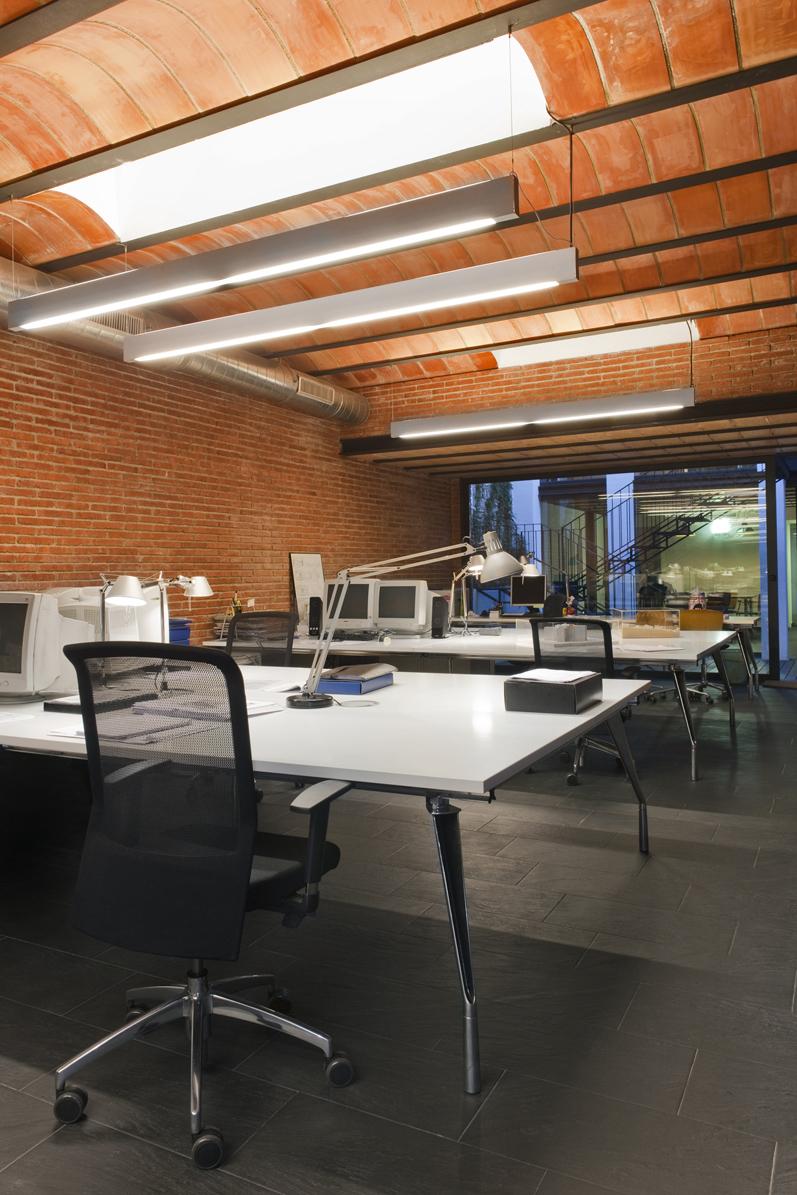 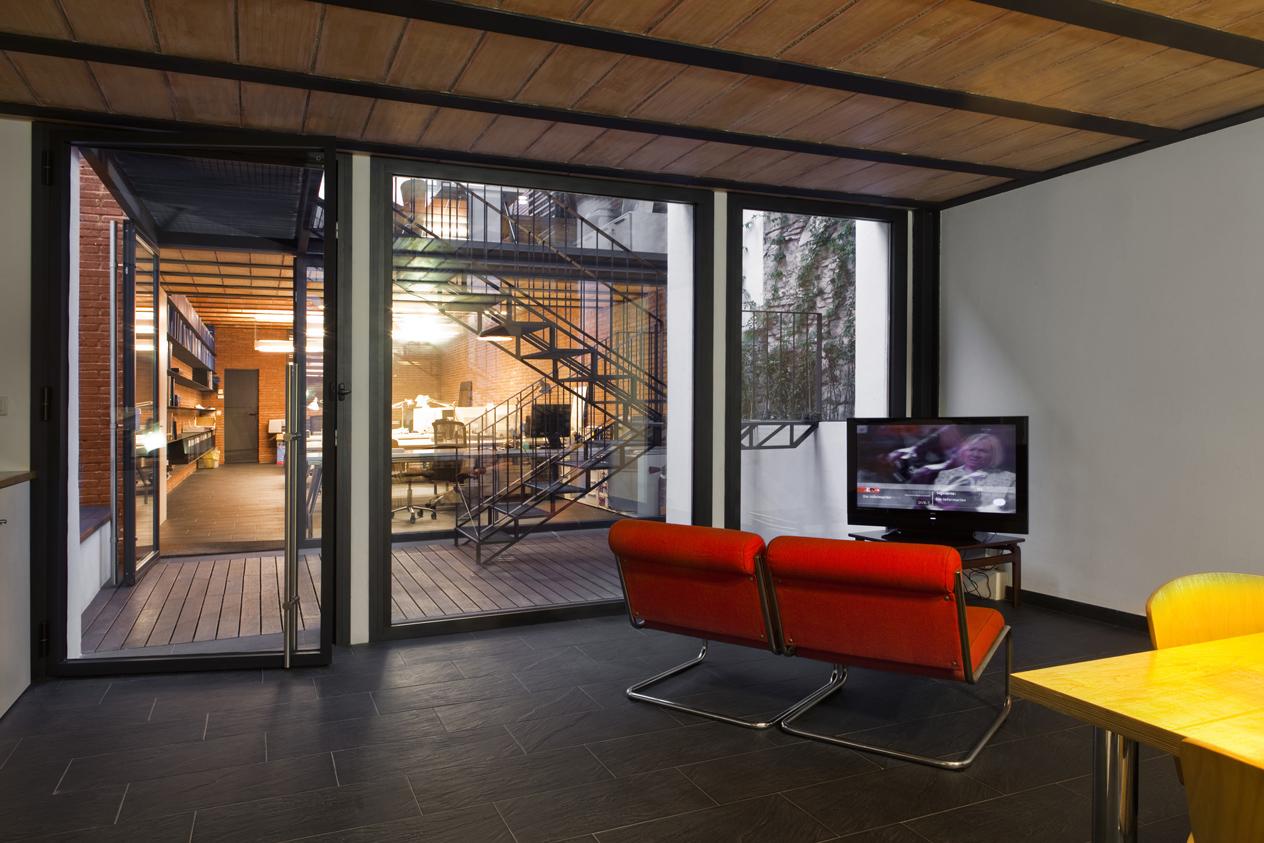 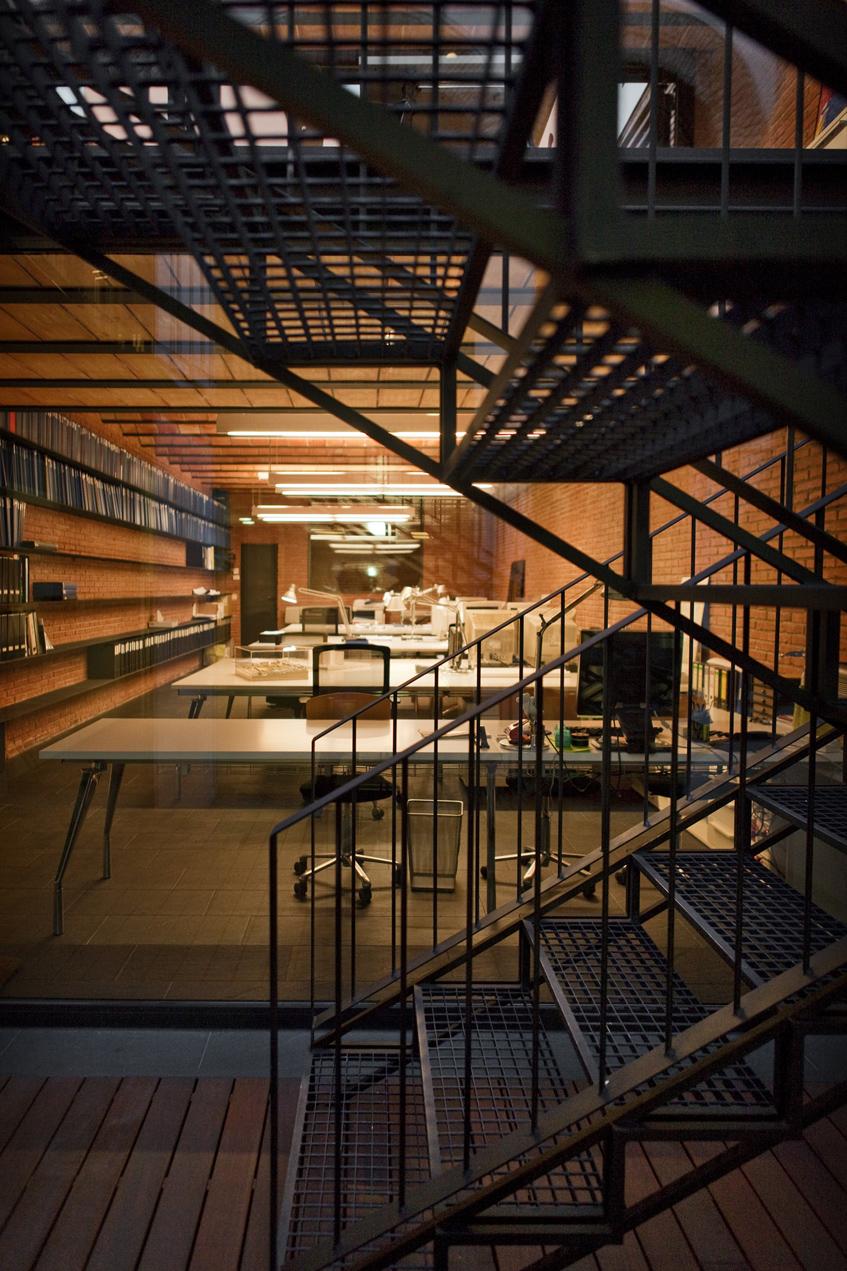 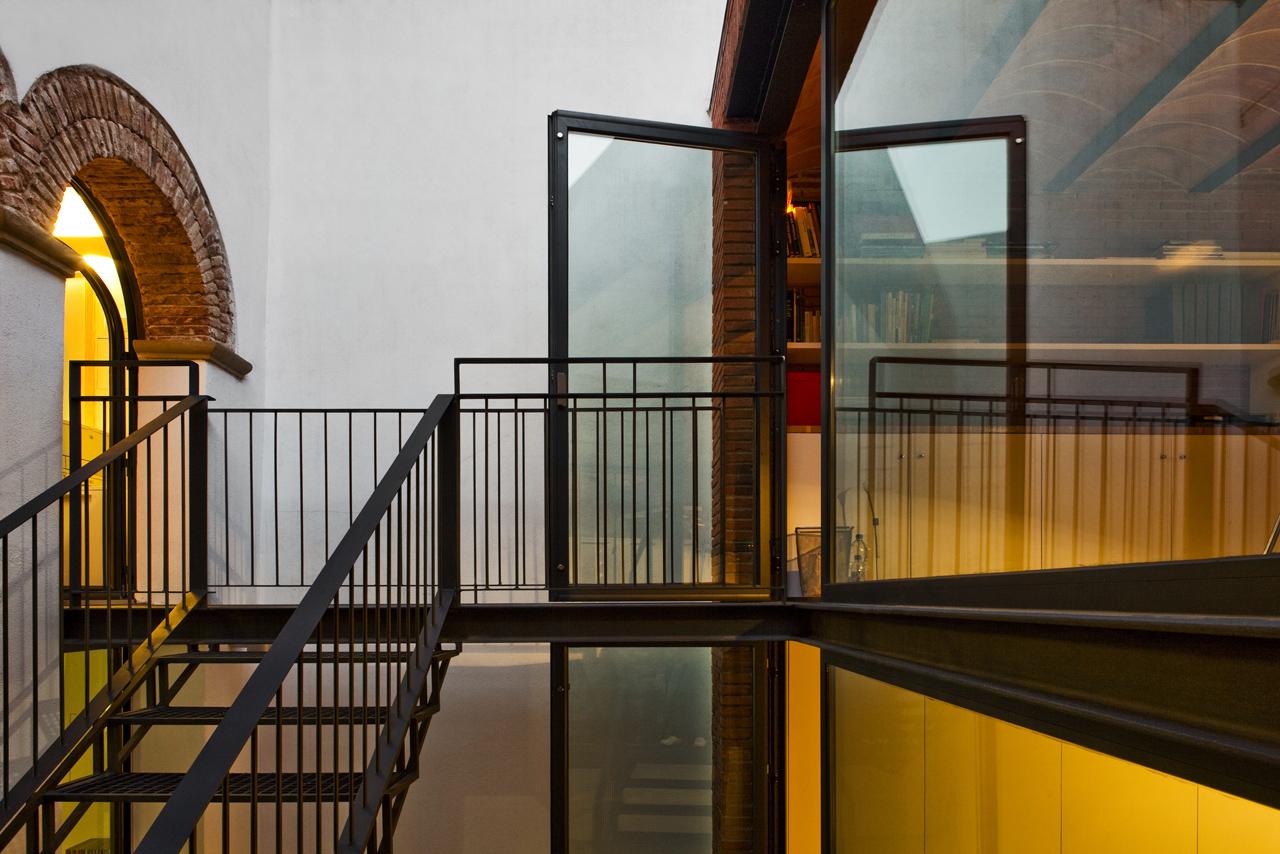 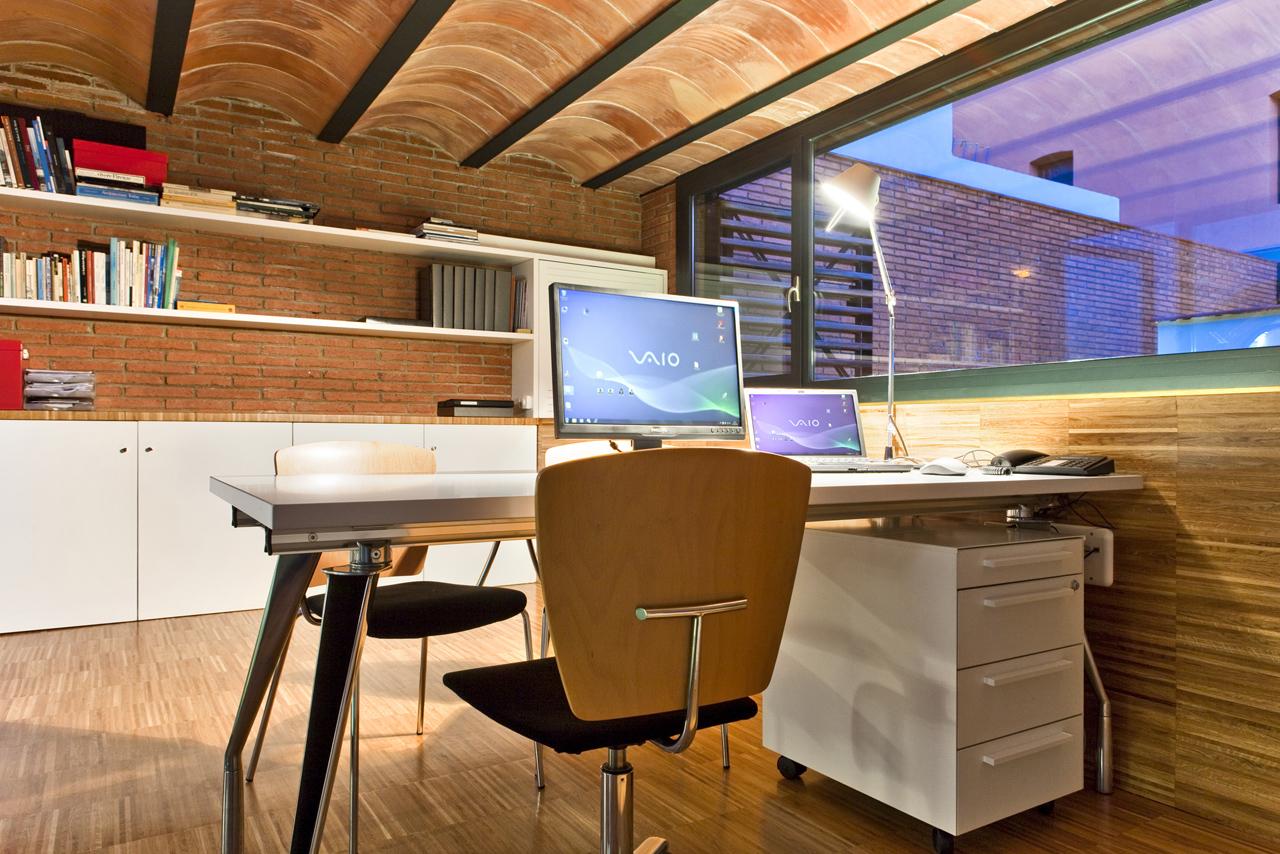 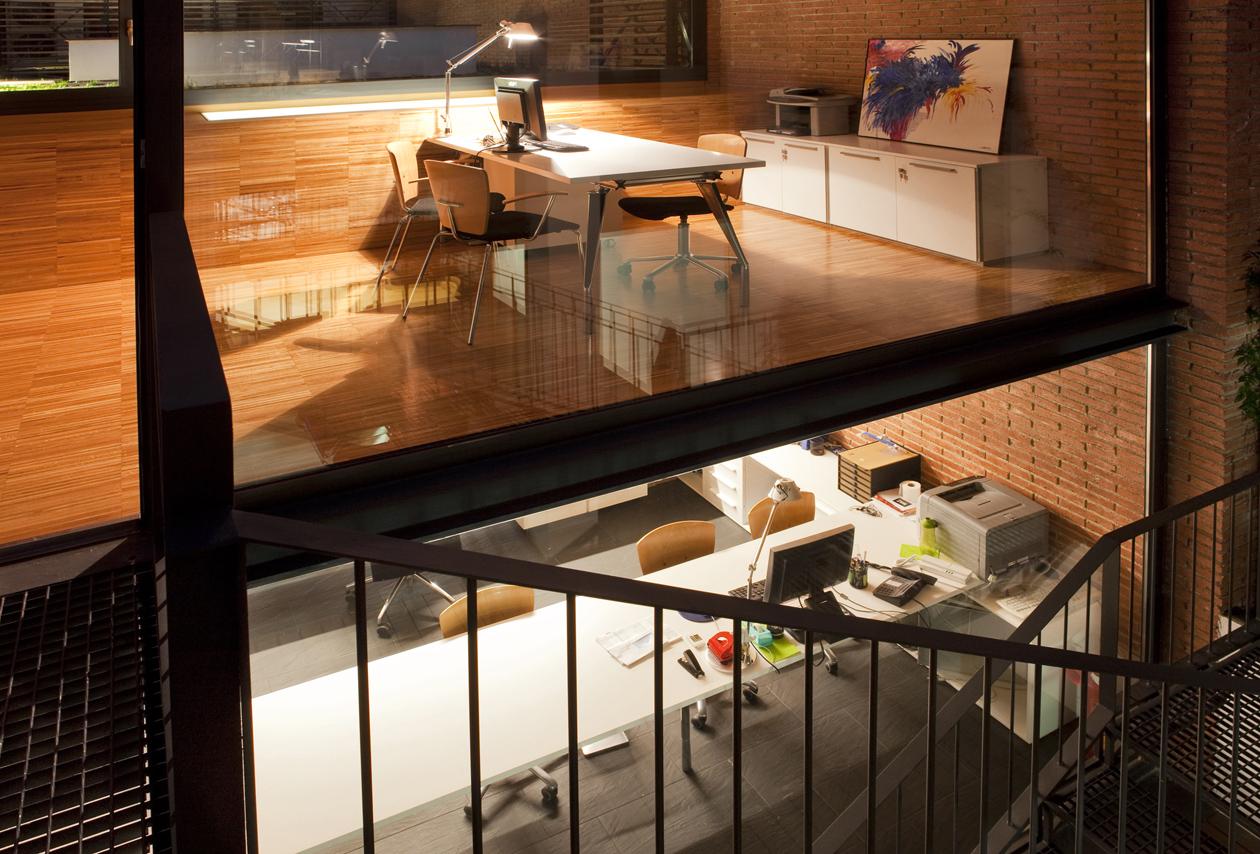 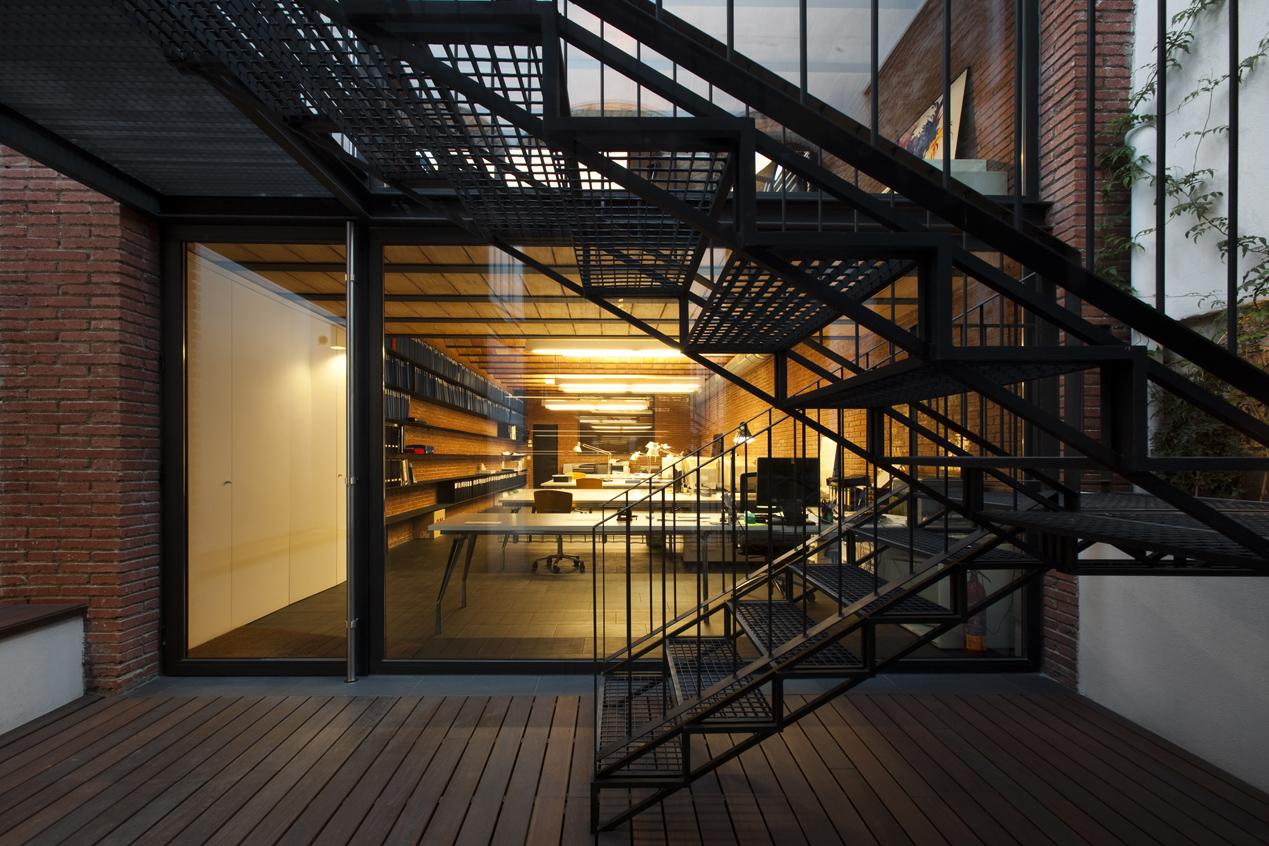 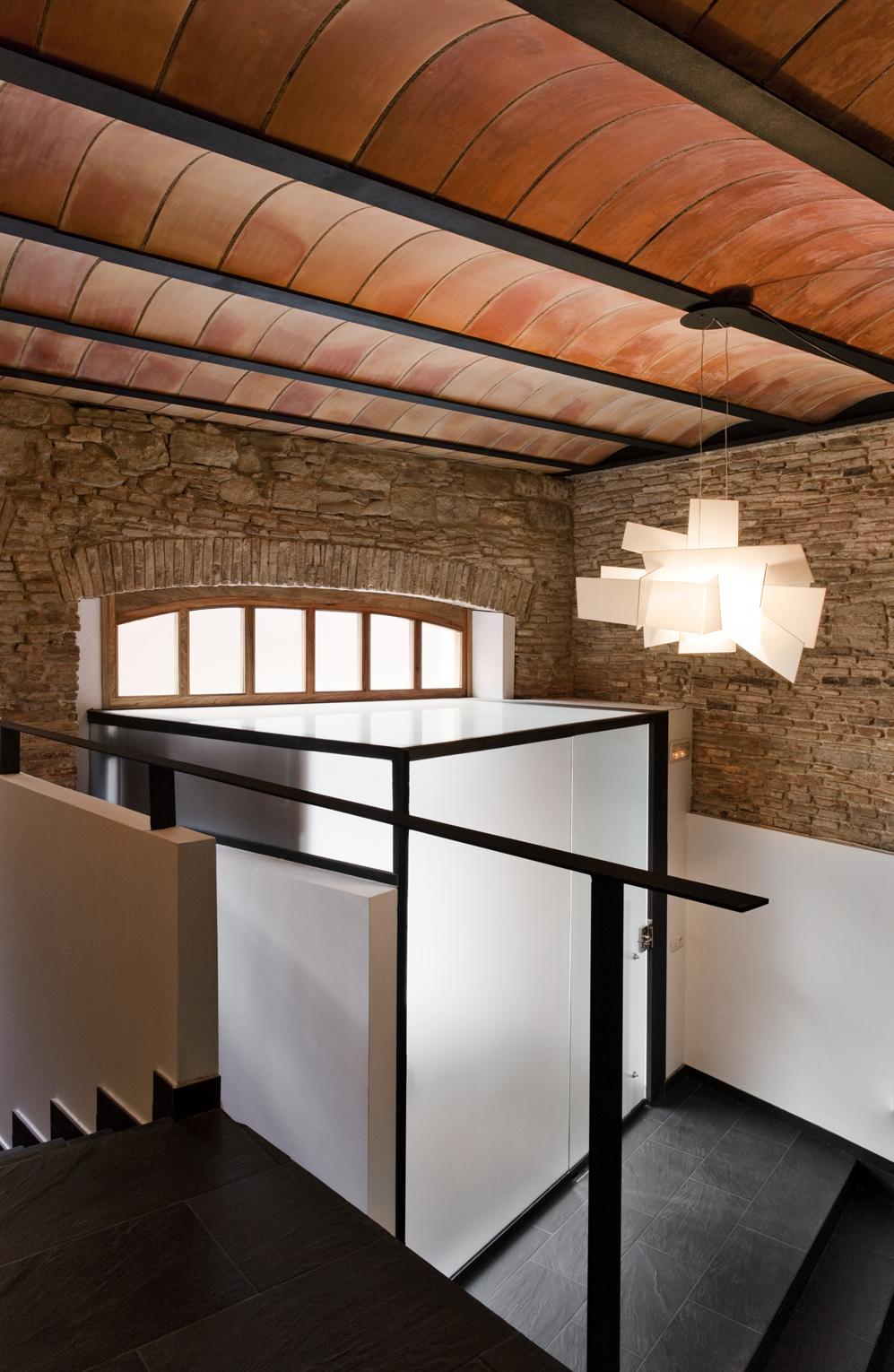 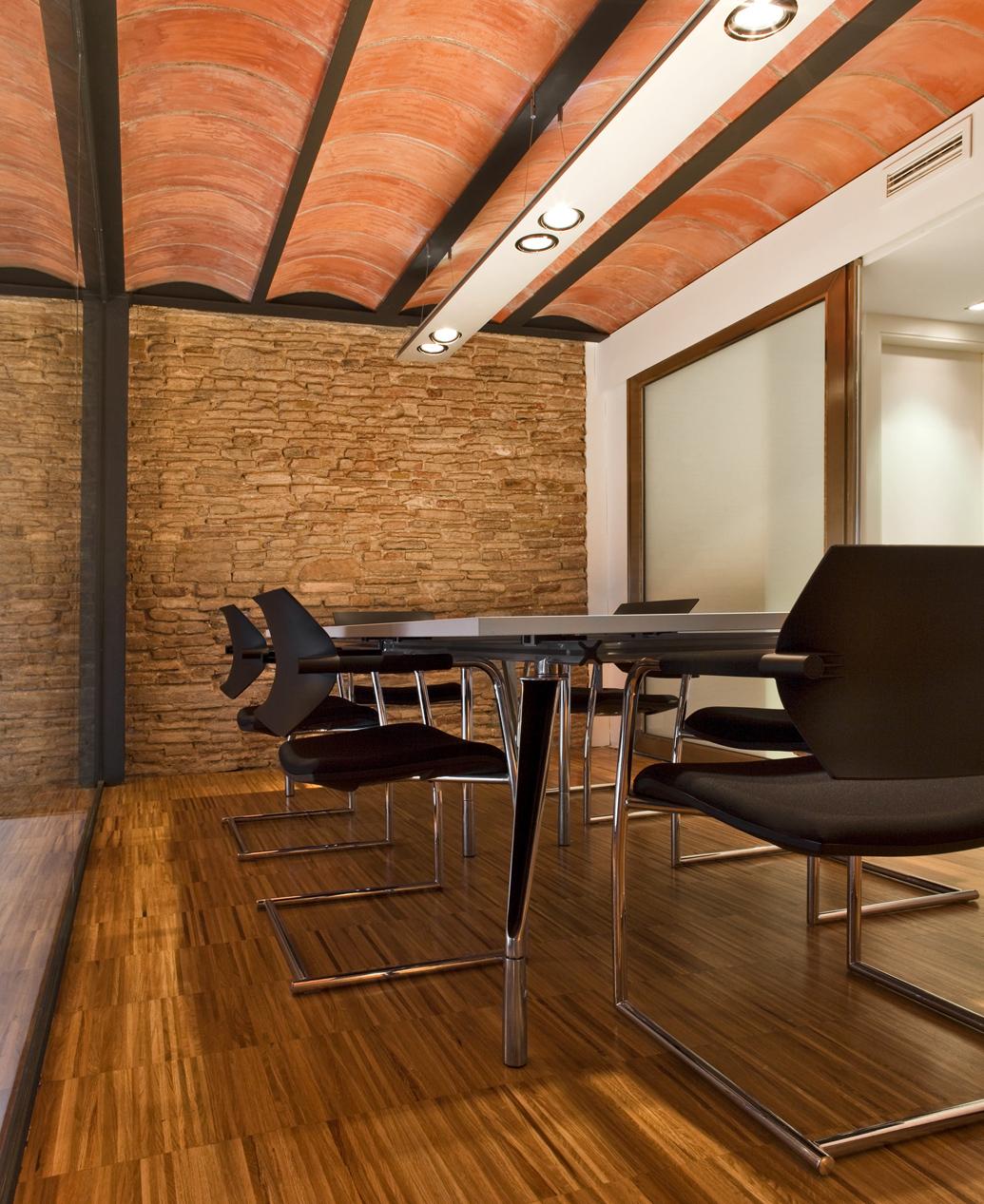 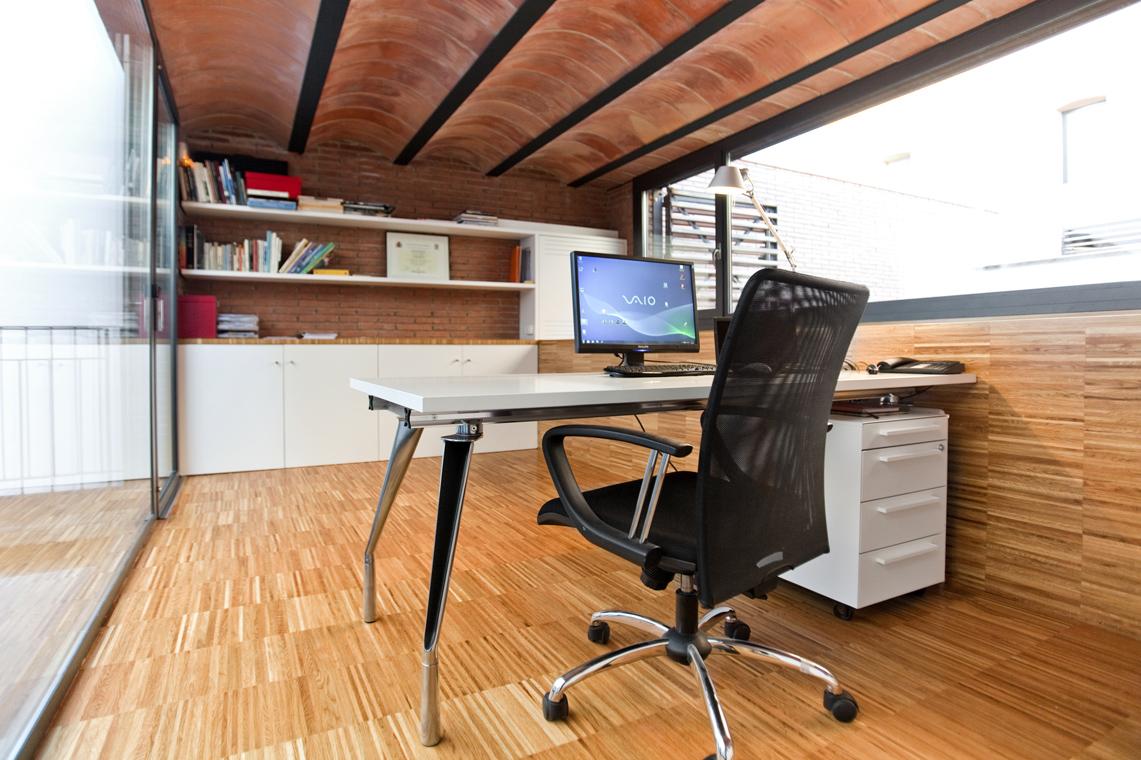 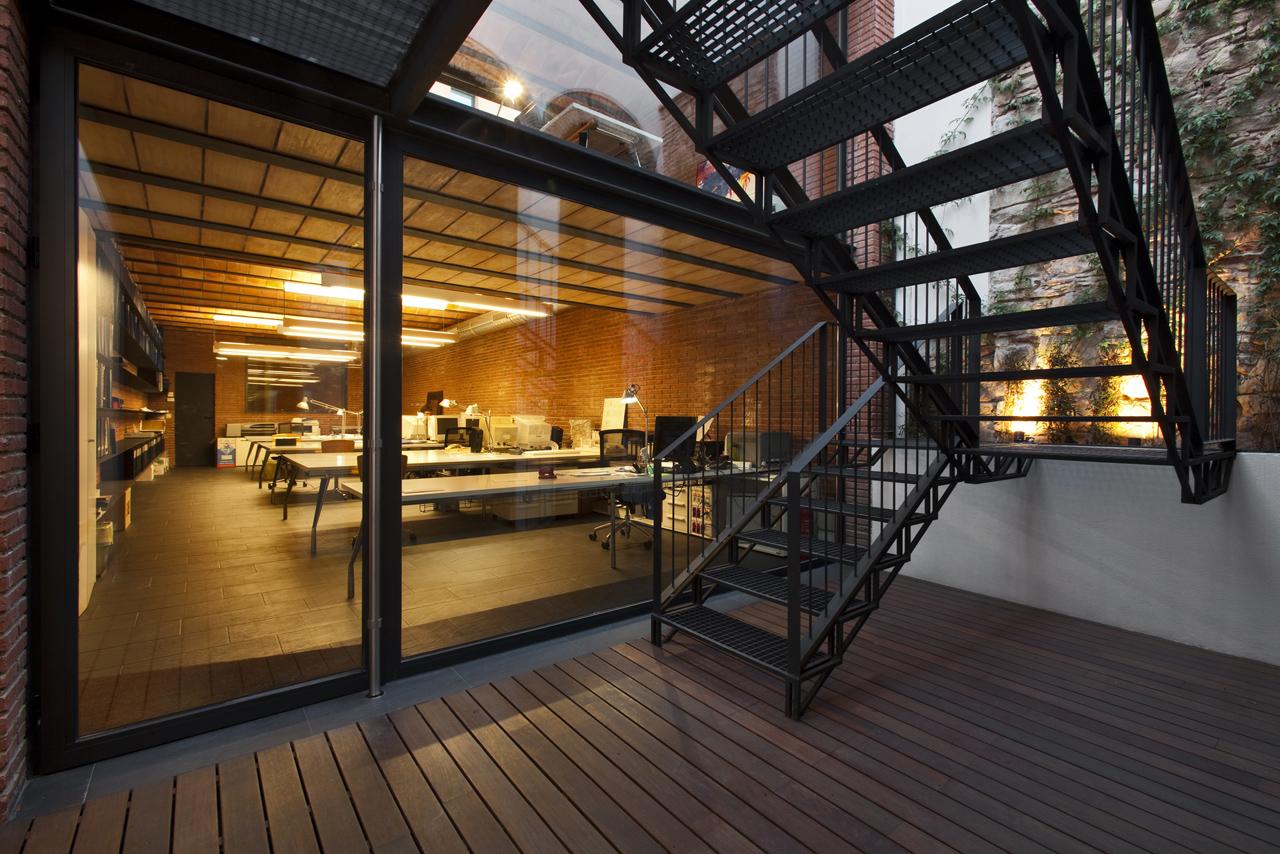