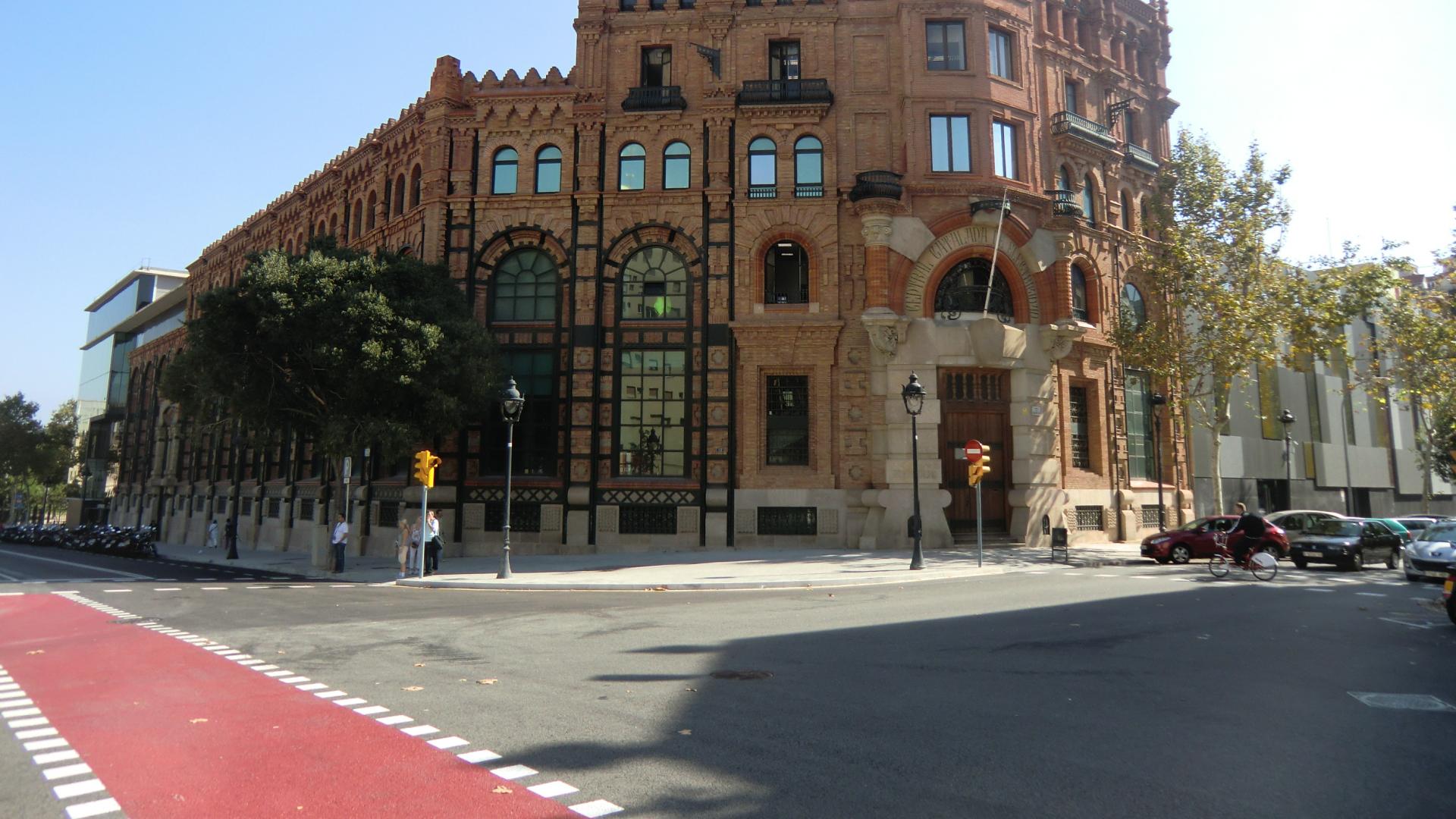 The new headquarters of Endesa in Catalonia are located in the modernist building of the Vilanova block of Barcelona.  These building was projected in 1896 by Pere Falqués, schoolmate of Lluís Domènech i Montaner (Palau de la Música de Barcelona) and is catalogued as architectonical patrimony of the city. Now it has been enlarge with installations of modern disign under the direction of Alotark Arquitectos & Consultores and  Marquitect Estudio.

ARLEX won the international tender for the supply and installation of the partitions in the headquarters of Endesa. We Distribute the space with 1250 m2 of  partition  for the offices of  the CEOS, 2500m2 of partitions for the operating zone, upholstered, fake roofs and special mobile partitions. 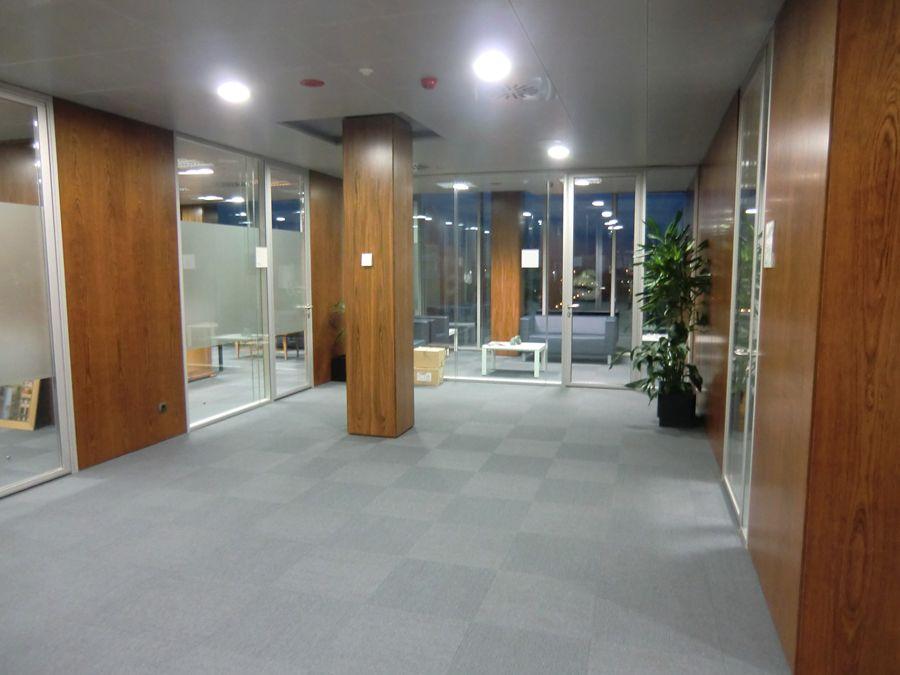 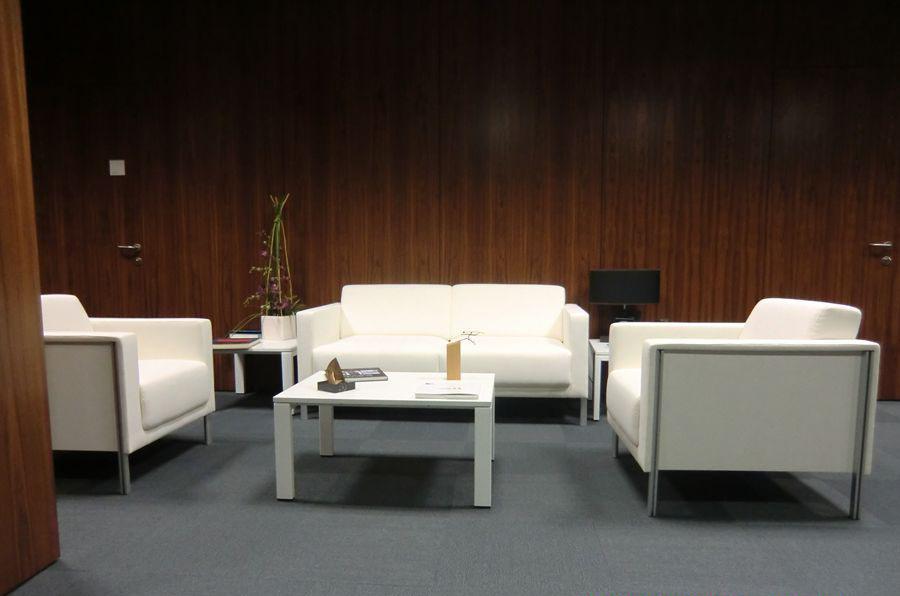 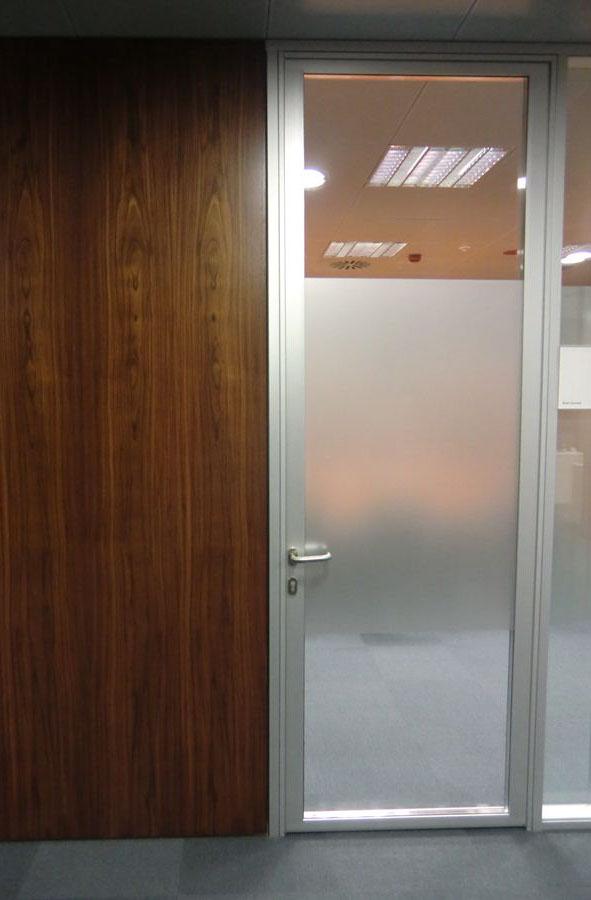 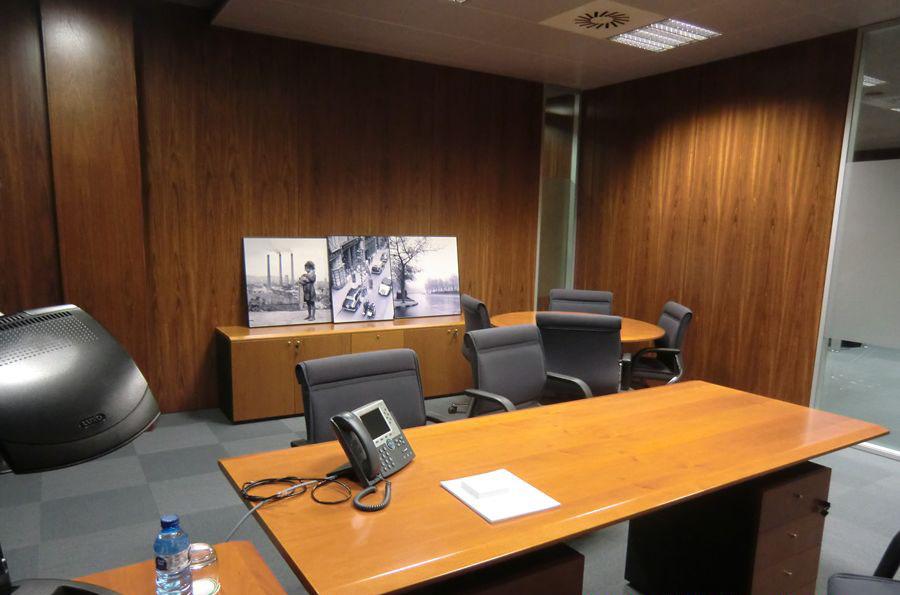 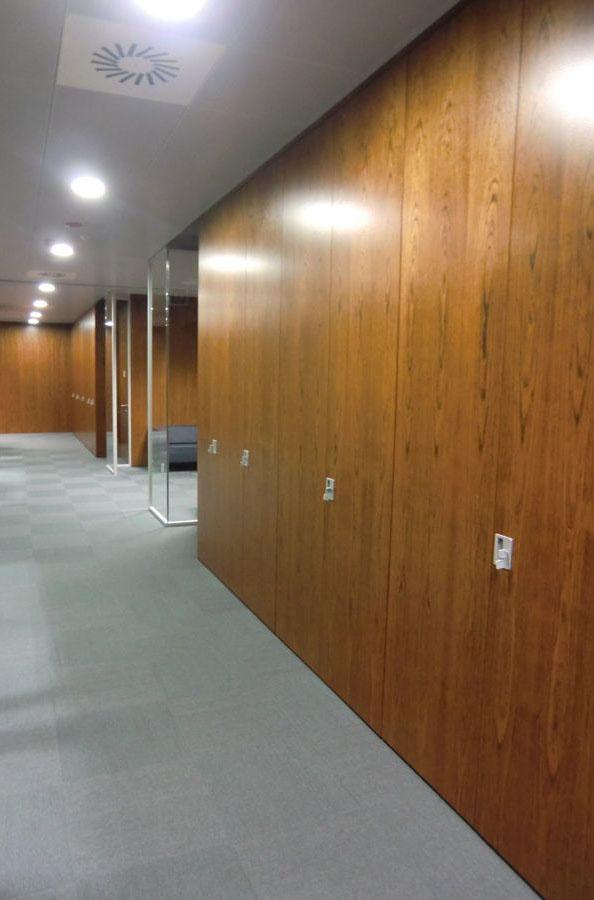 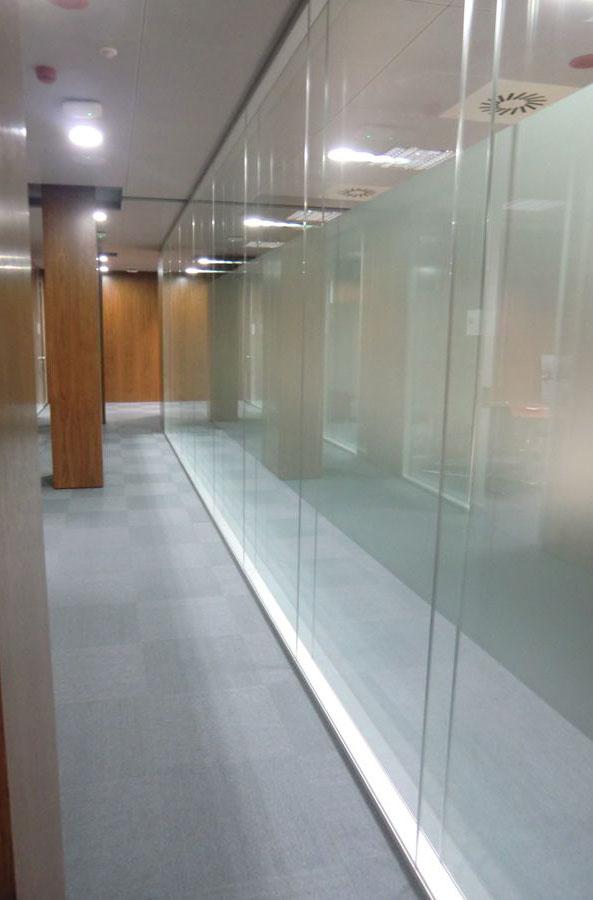 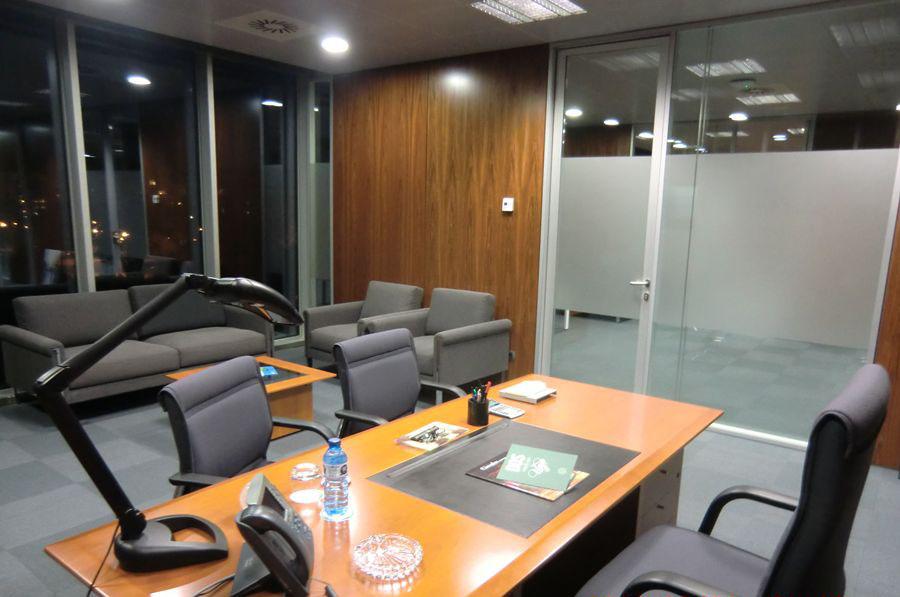 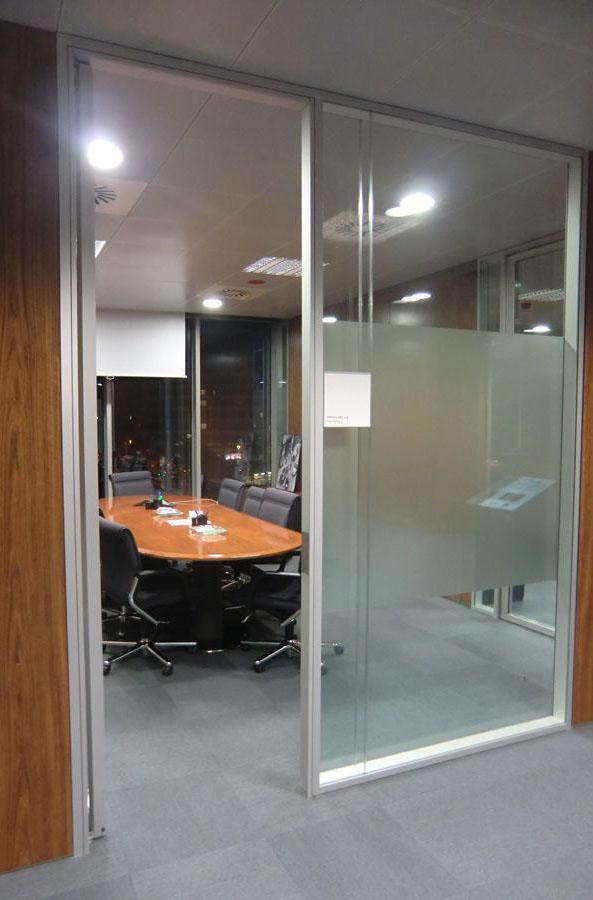 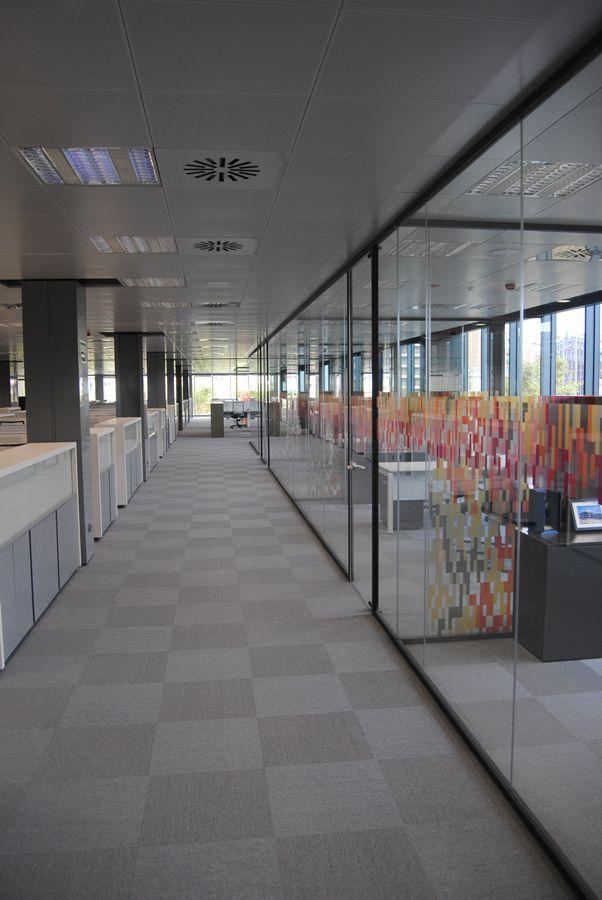 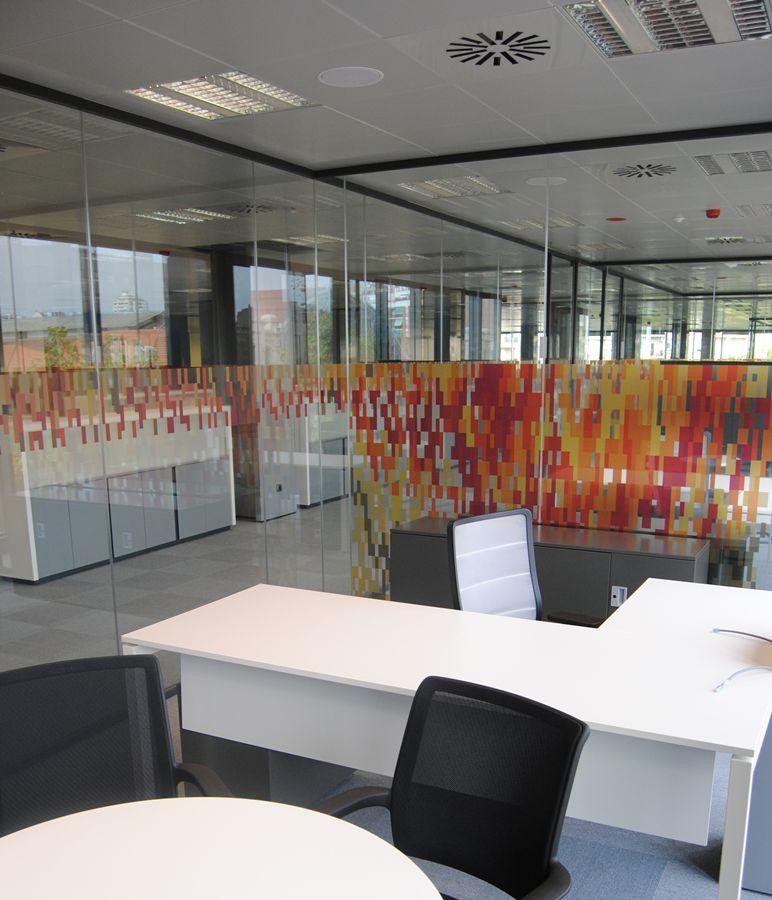 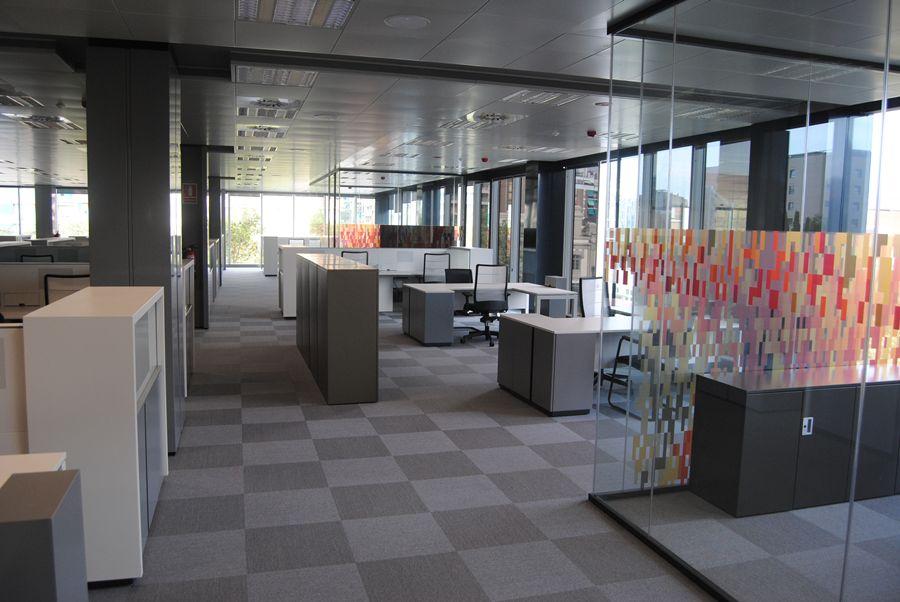 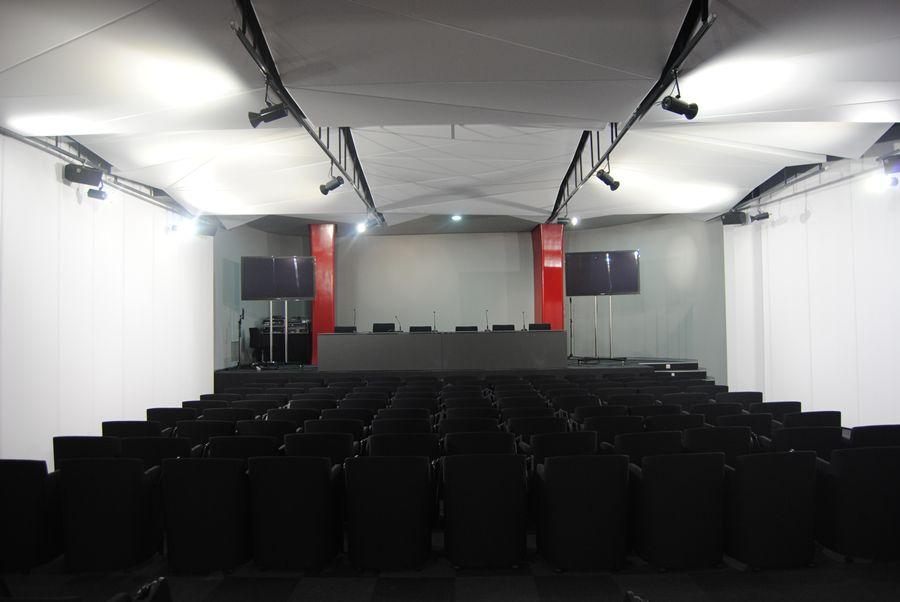 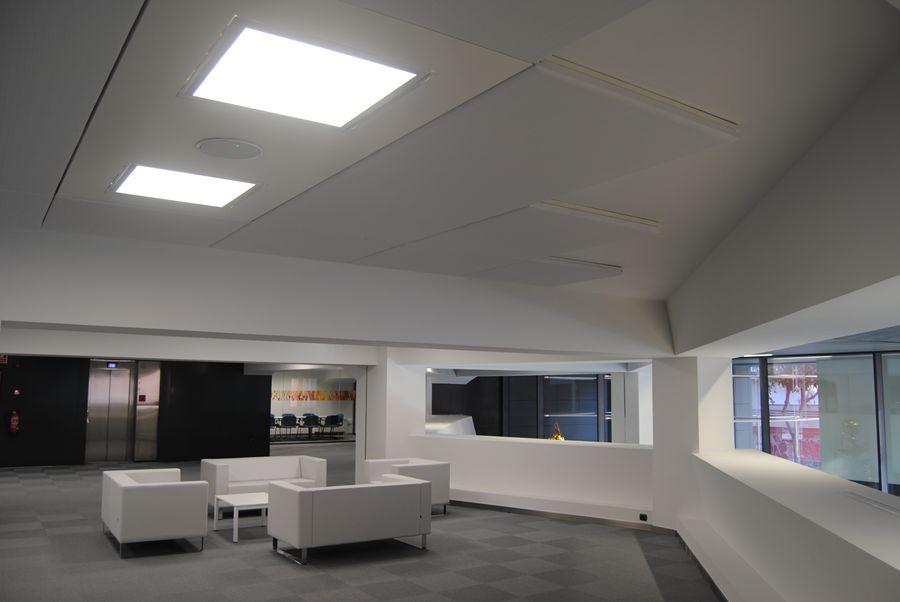 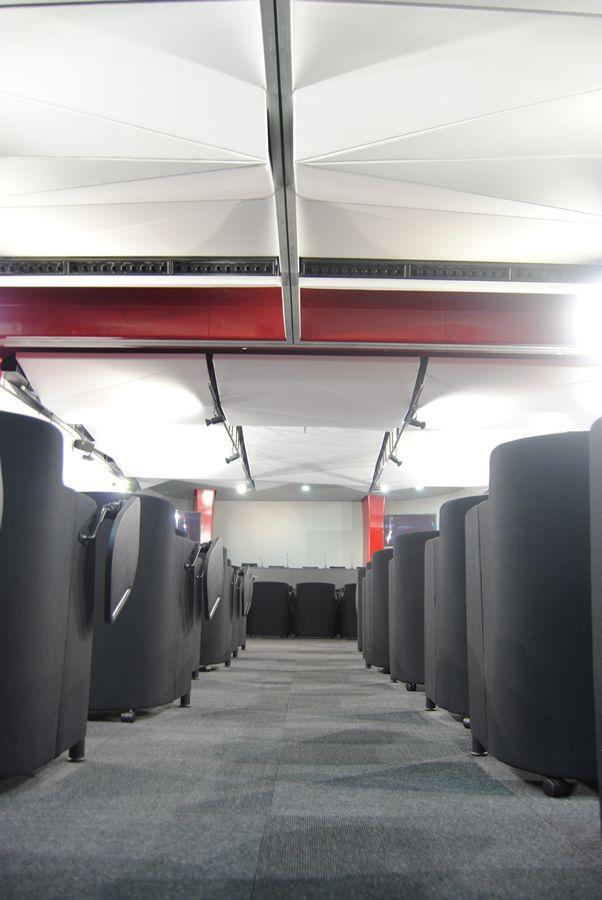 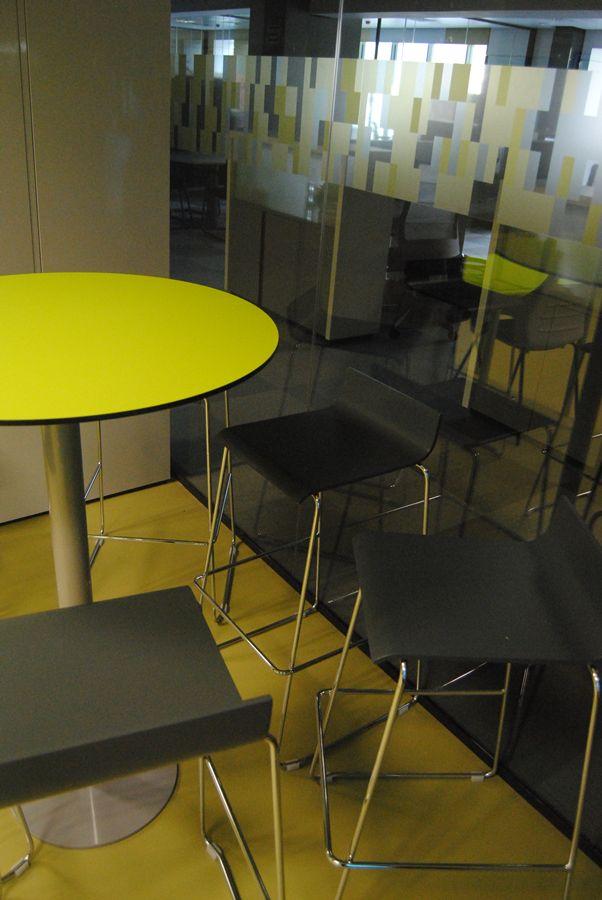 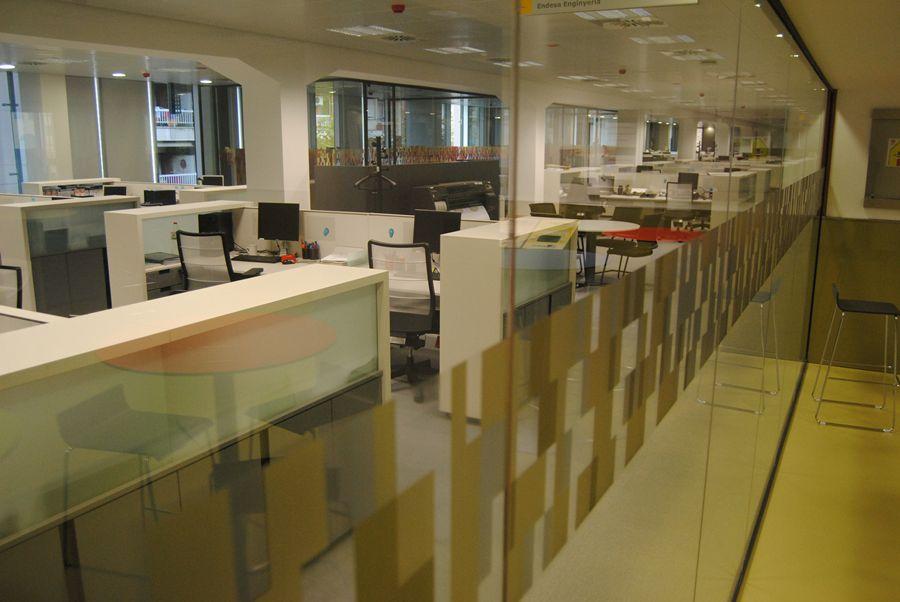 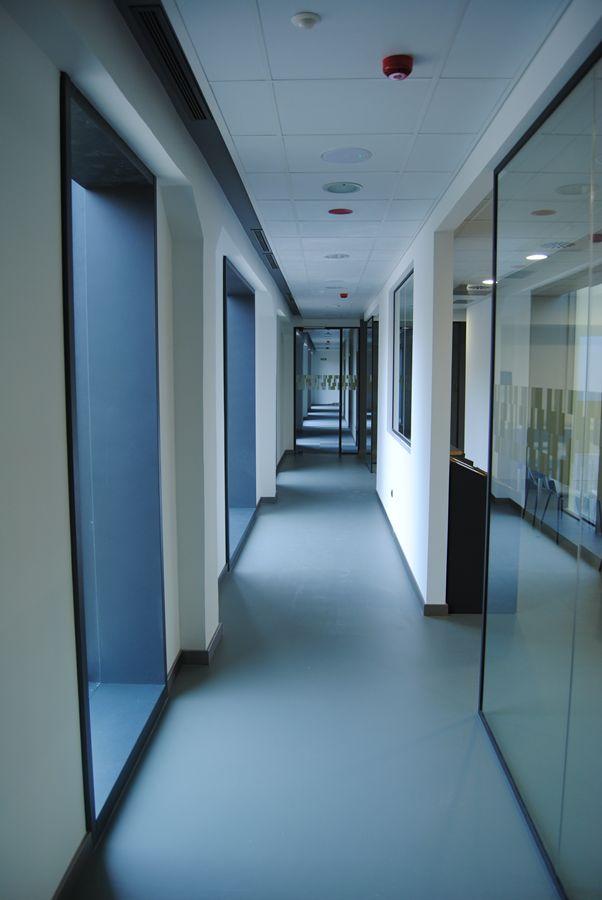 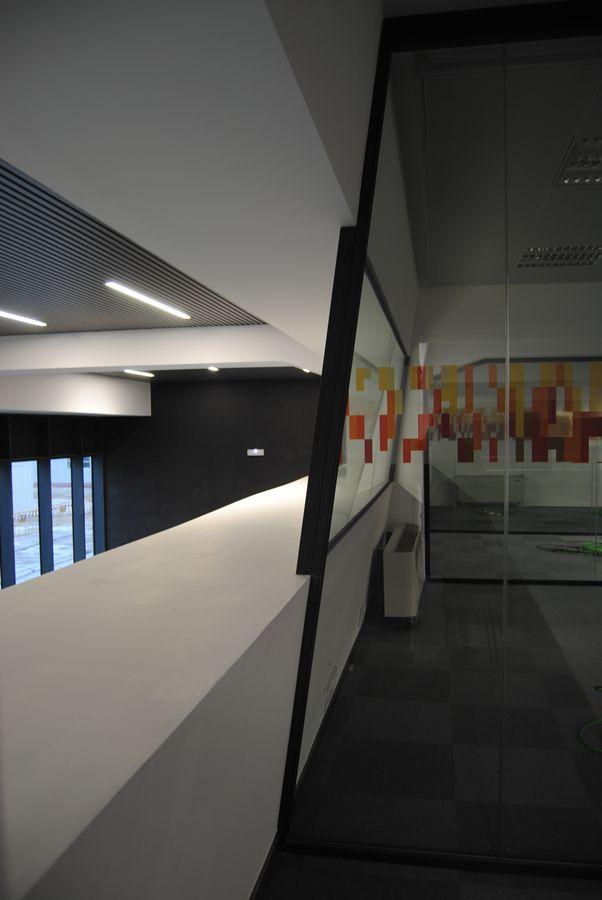