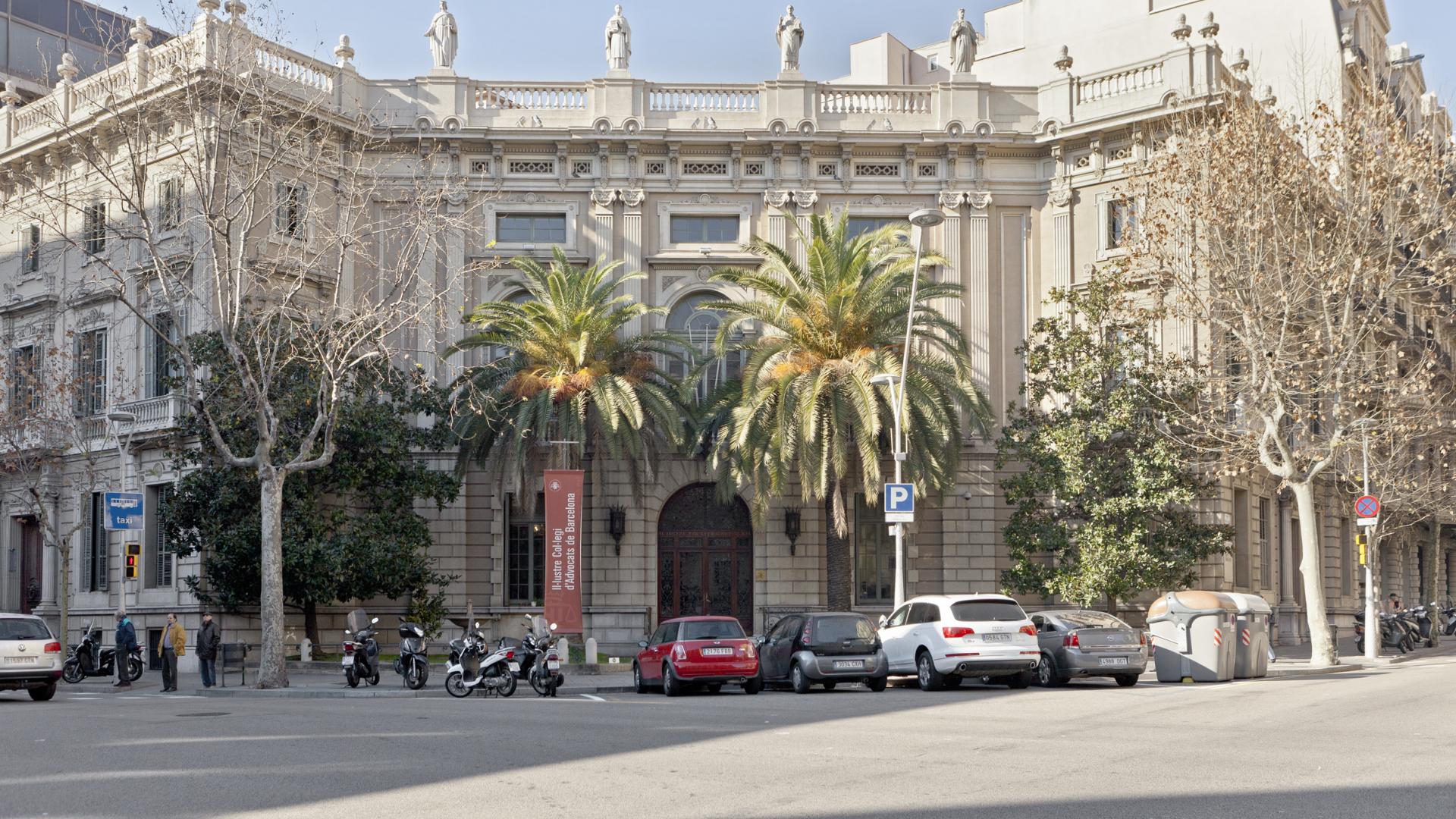 The Barcelona Bar Association (Il·lustre Col·legi d’Advocats de Barcelona or ICAB) is an institution that works to defend lawyers, as well as to promote their image in society. The Bar Association has been in the Palau Casades, Barcelona, since 1922, a small palace in the classic style built between 1883 and 1885 by the architect Antoni Serra i Pujals. The set is made up of two different buildings designed by the interior designer Antoni Romagosa of CONTEC.

The project consisted of joining, on one floor, the historic part of the Palau Casades with a part that is in use more often. One of the most surprising characteristics of the work carried out by ARLEX was to combine, in one area, a harmonious set of four dividing walls, with the challenge of maintaining aesthetic cohesion with a neoclassical building from the 19th century and cutting-edge products from the 21st century. 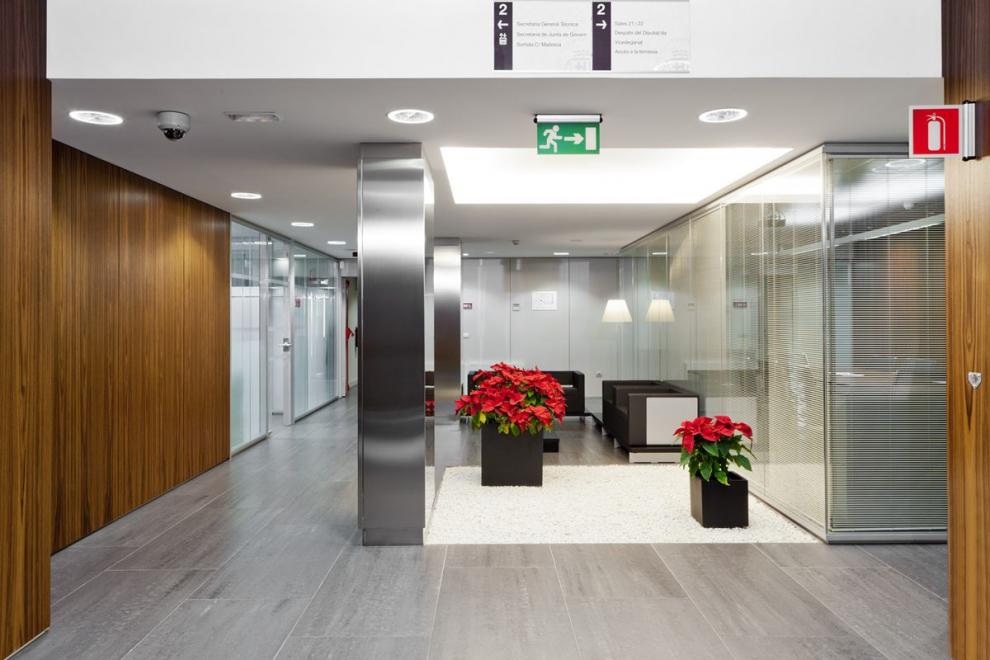 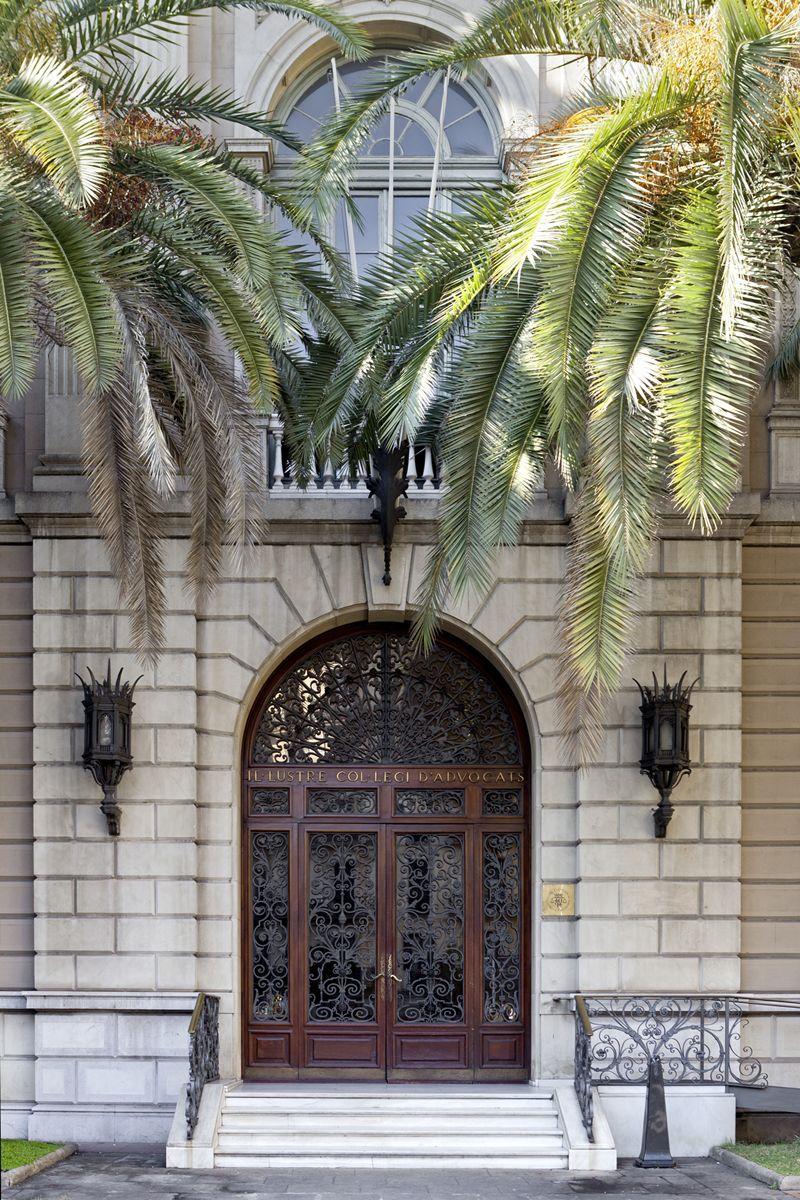 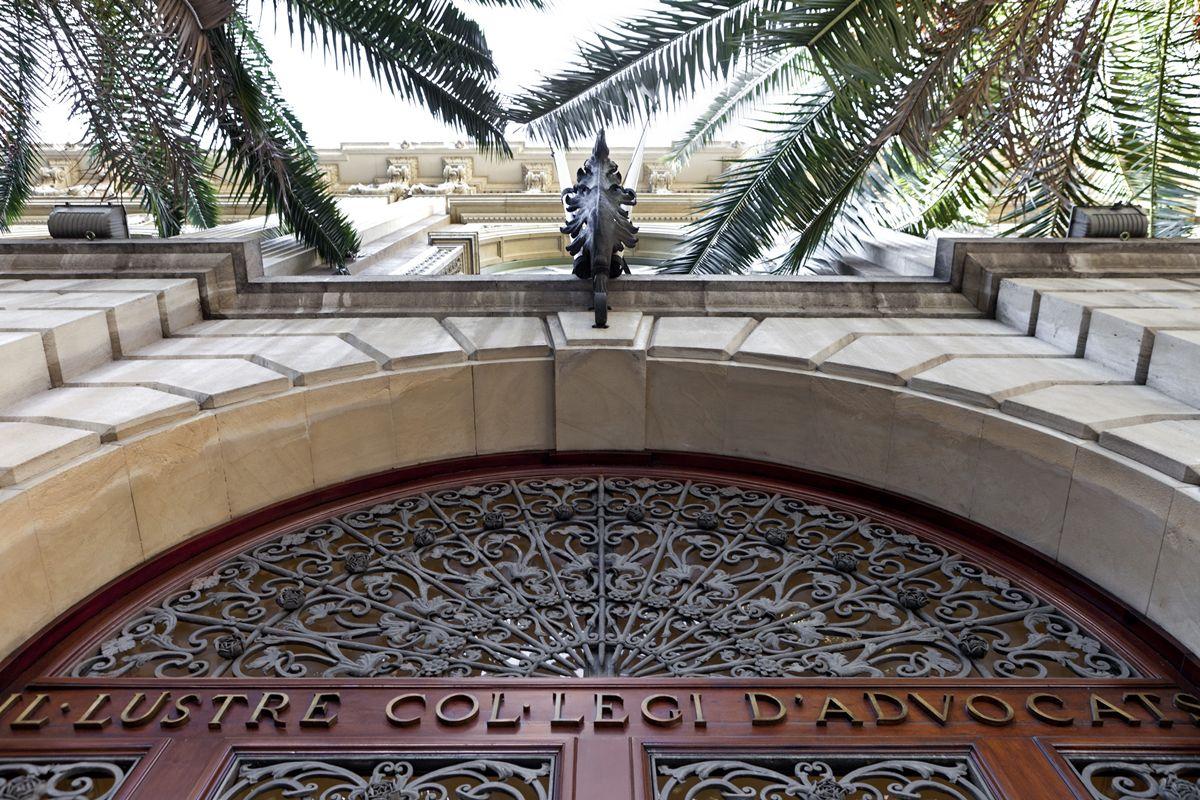 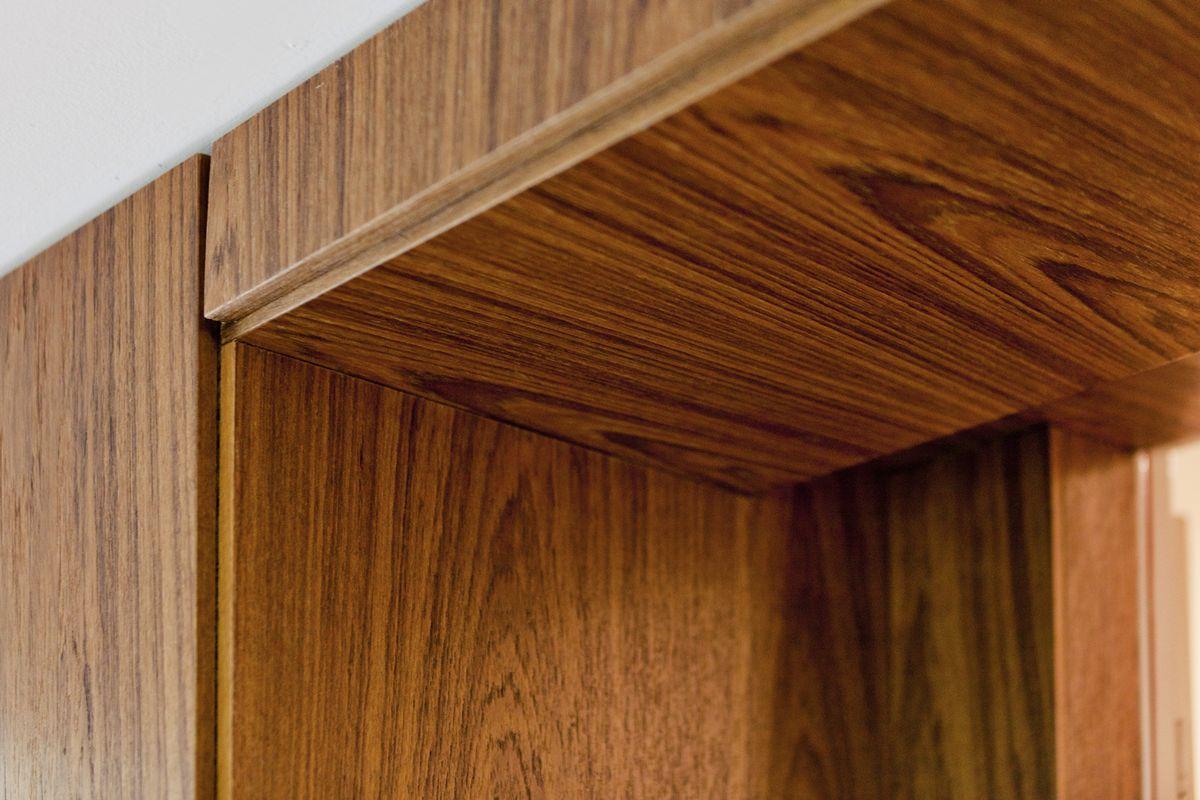 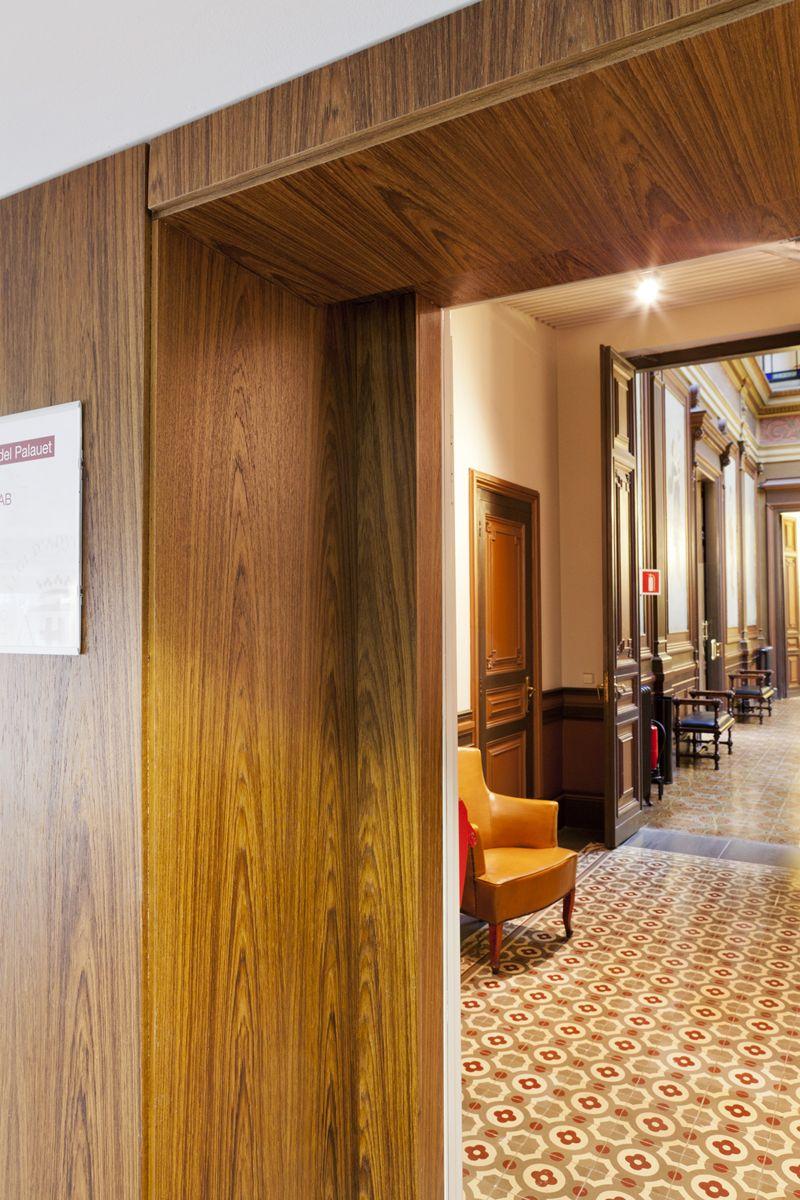 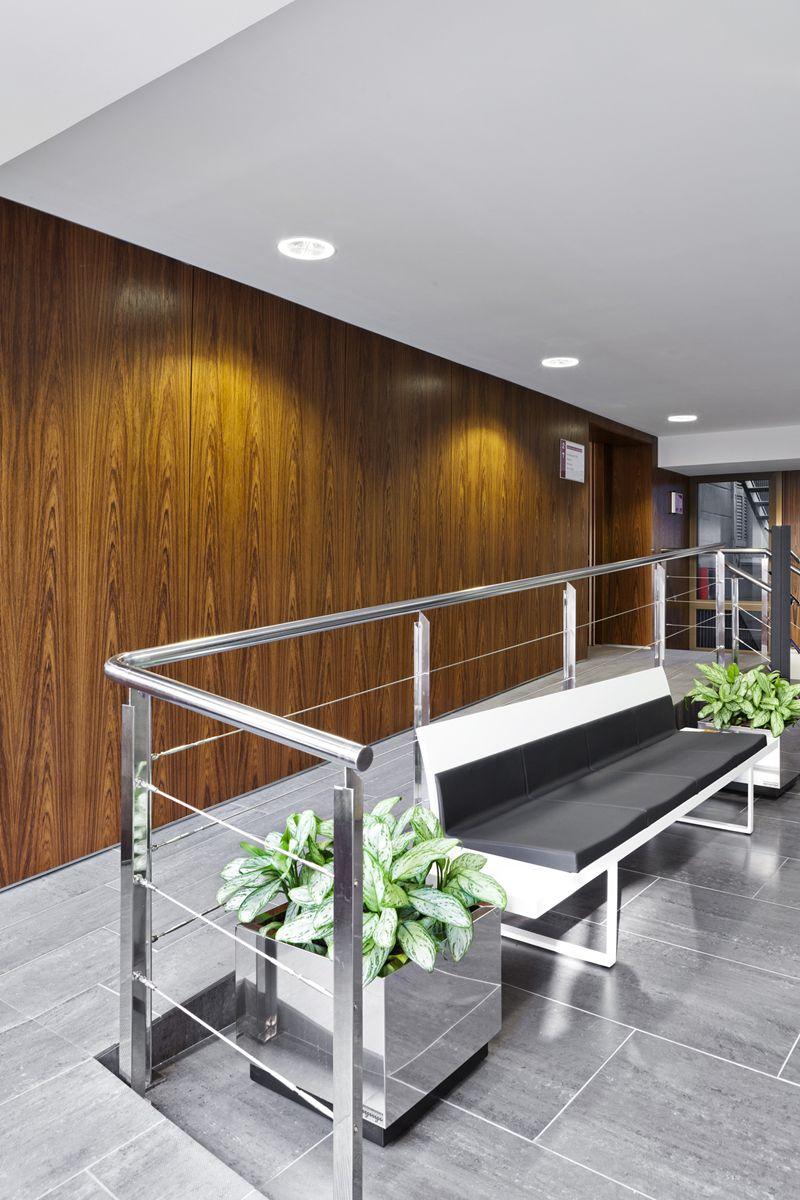 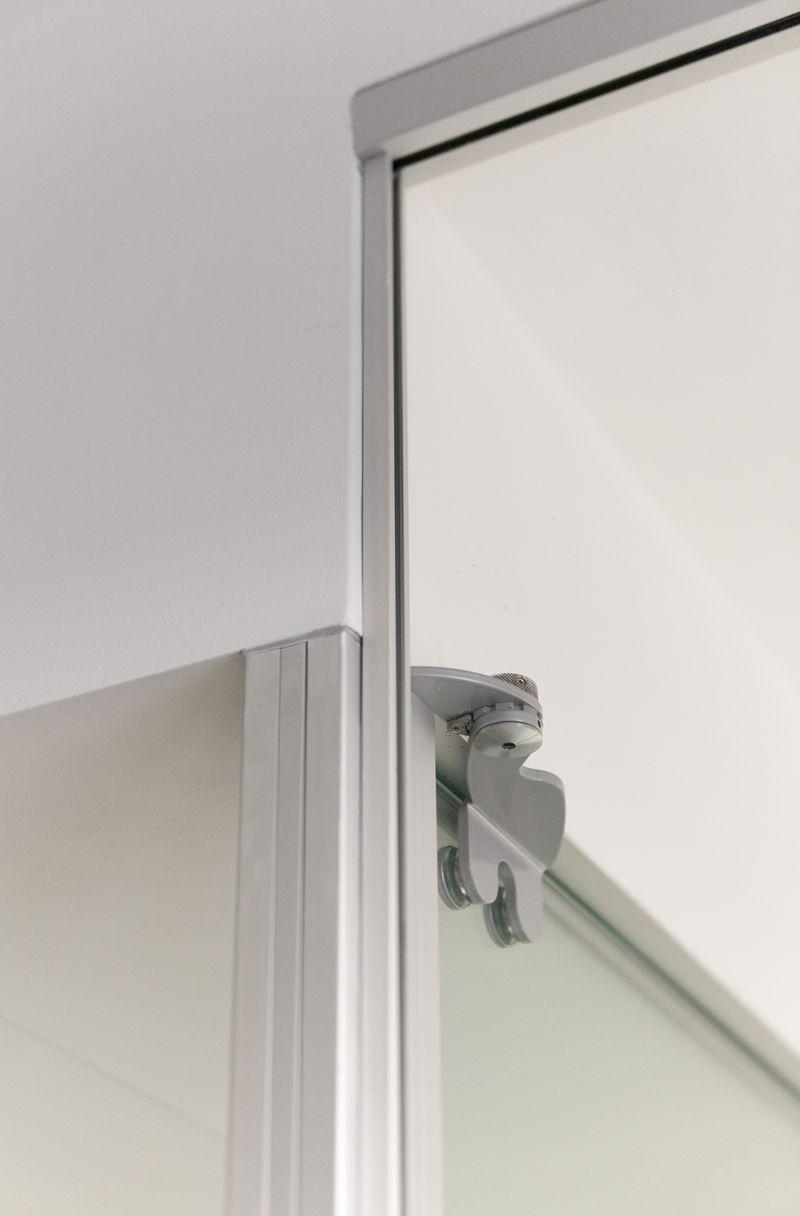 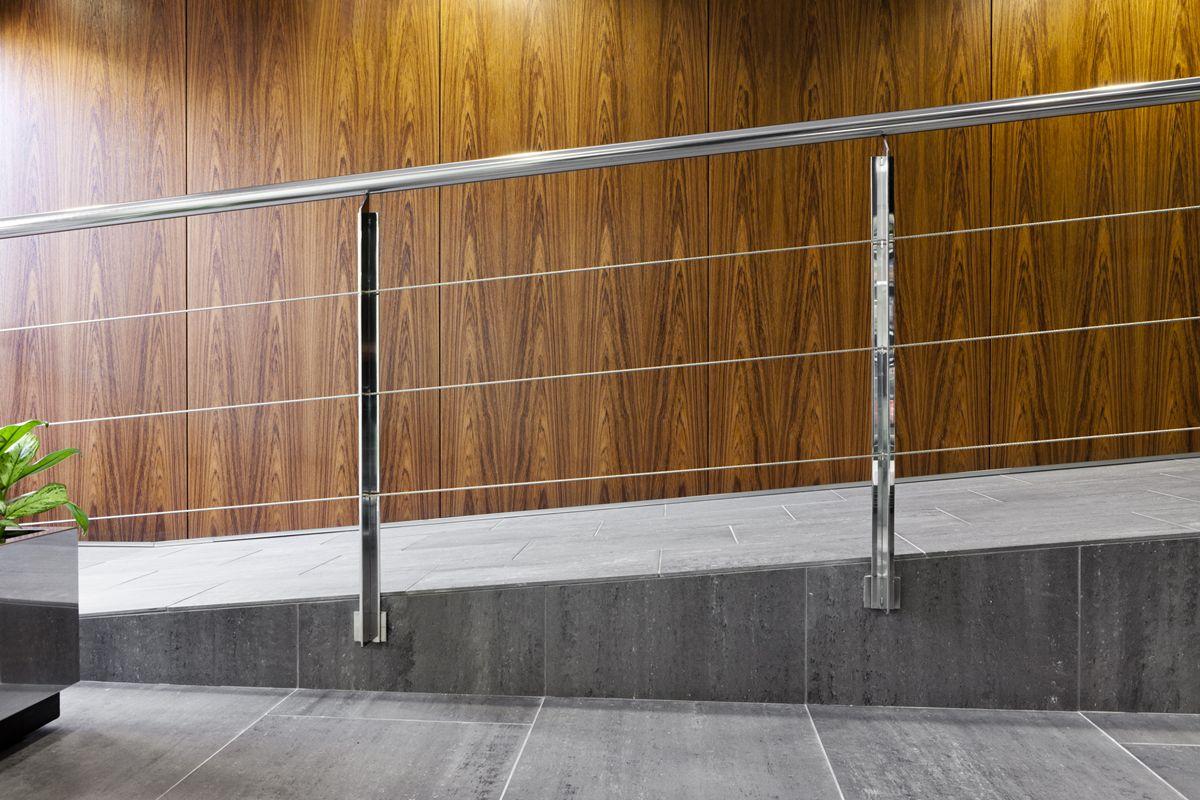 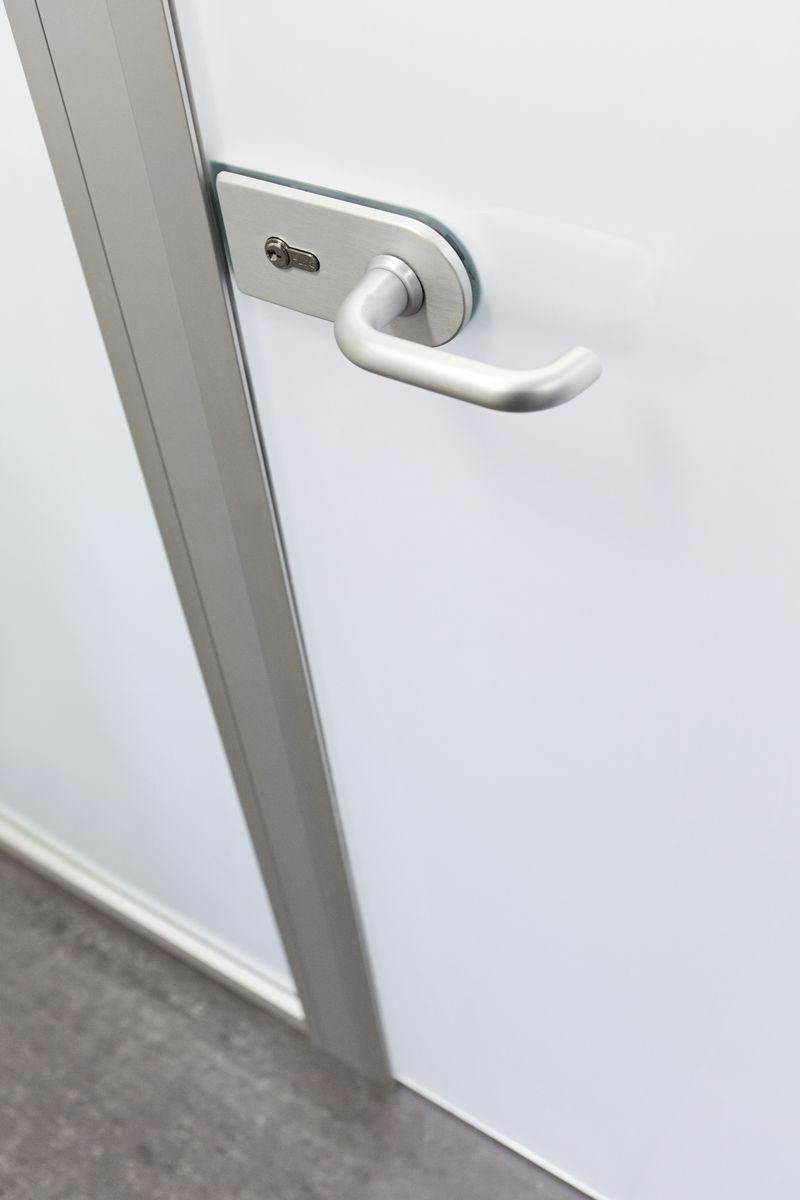 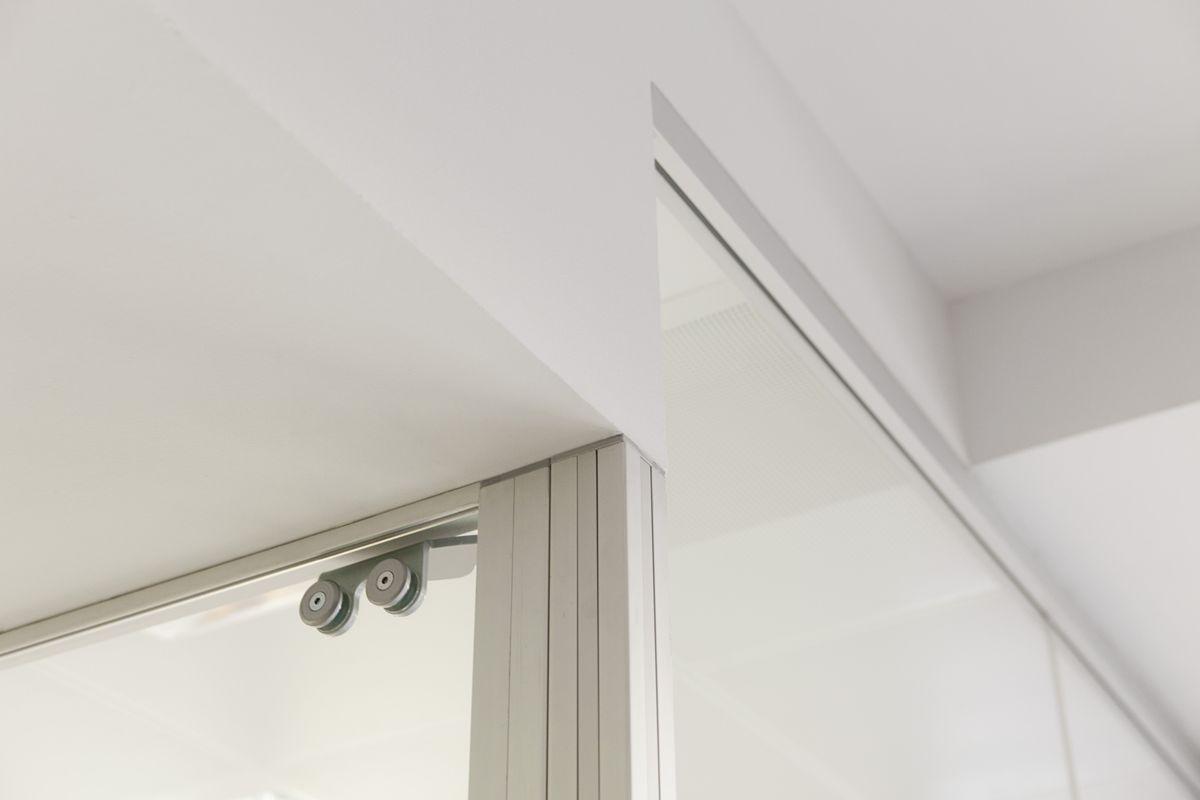 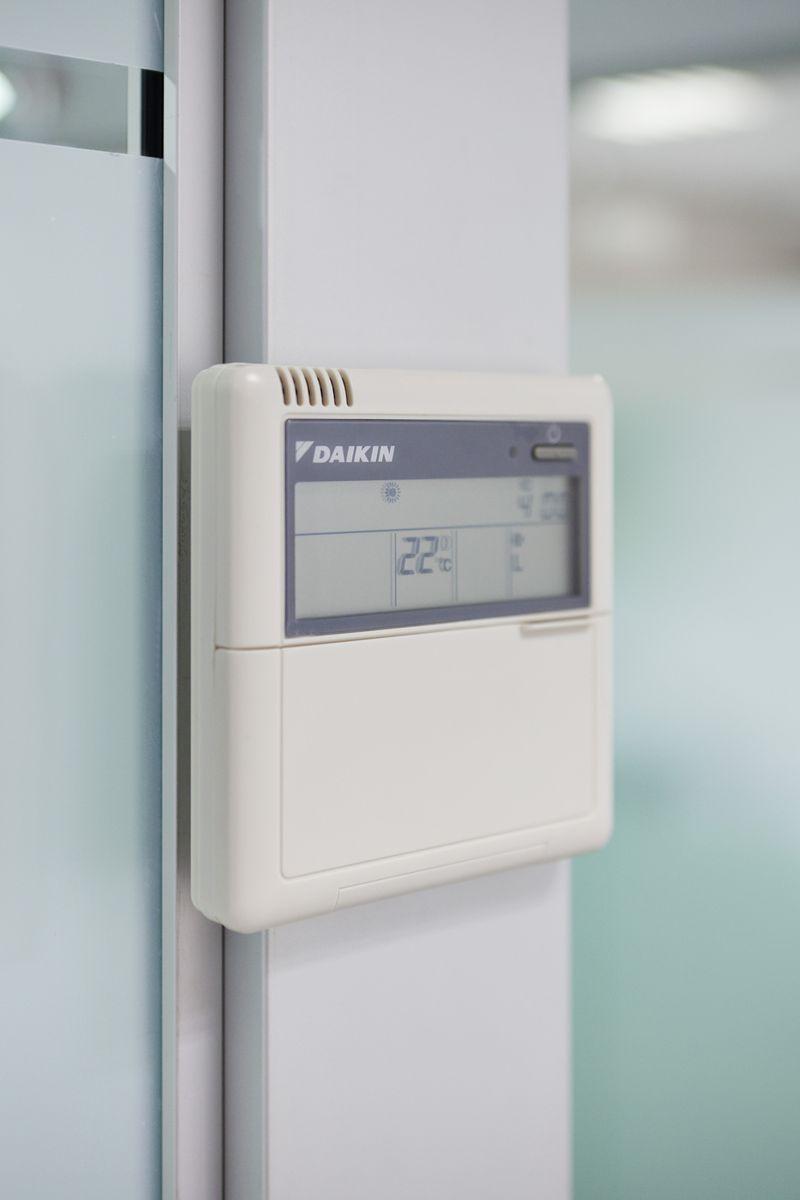 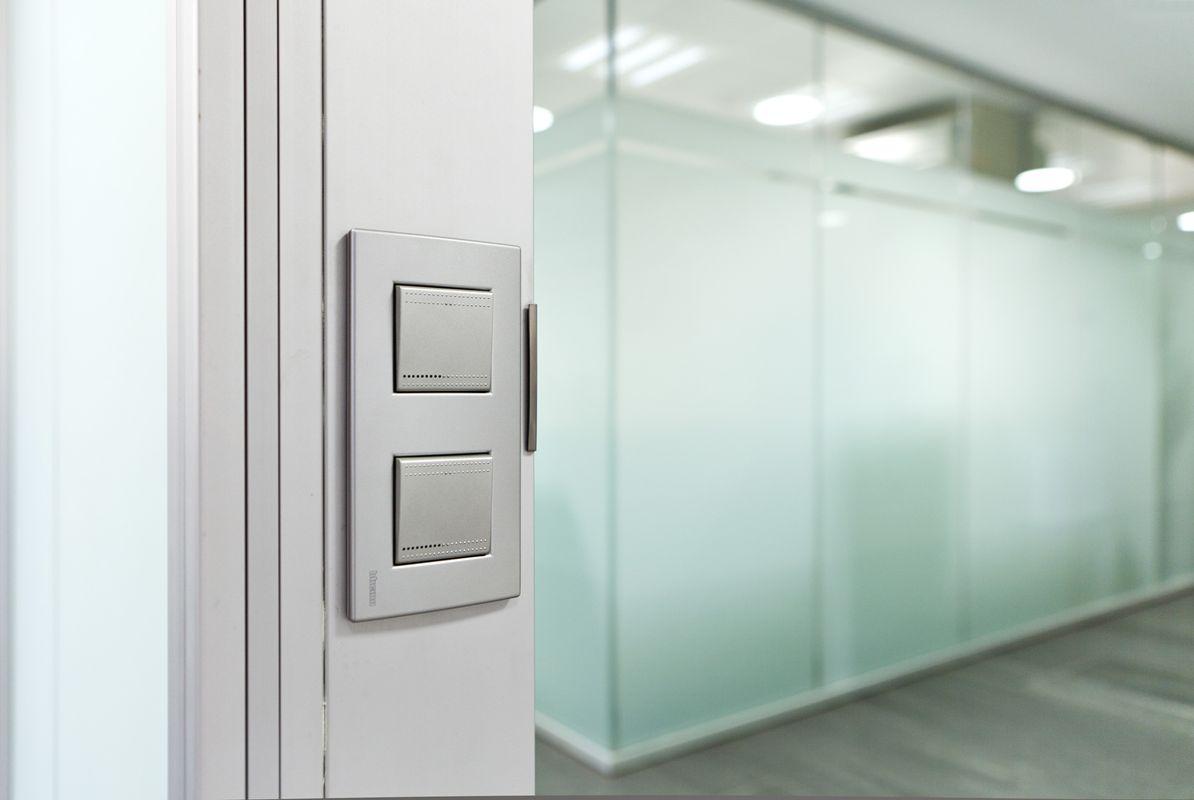 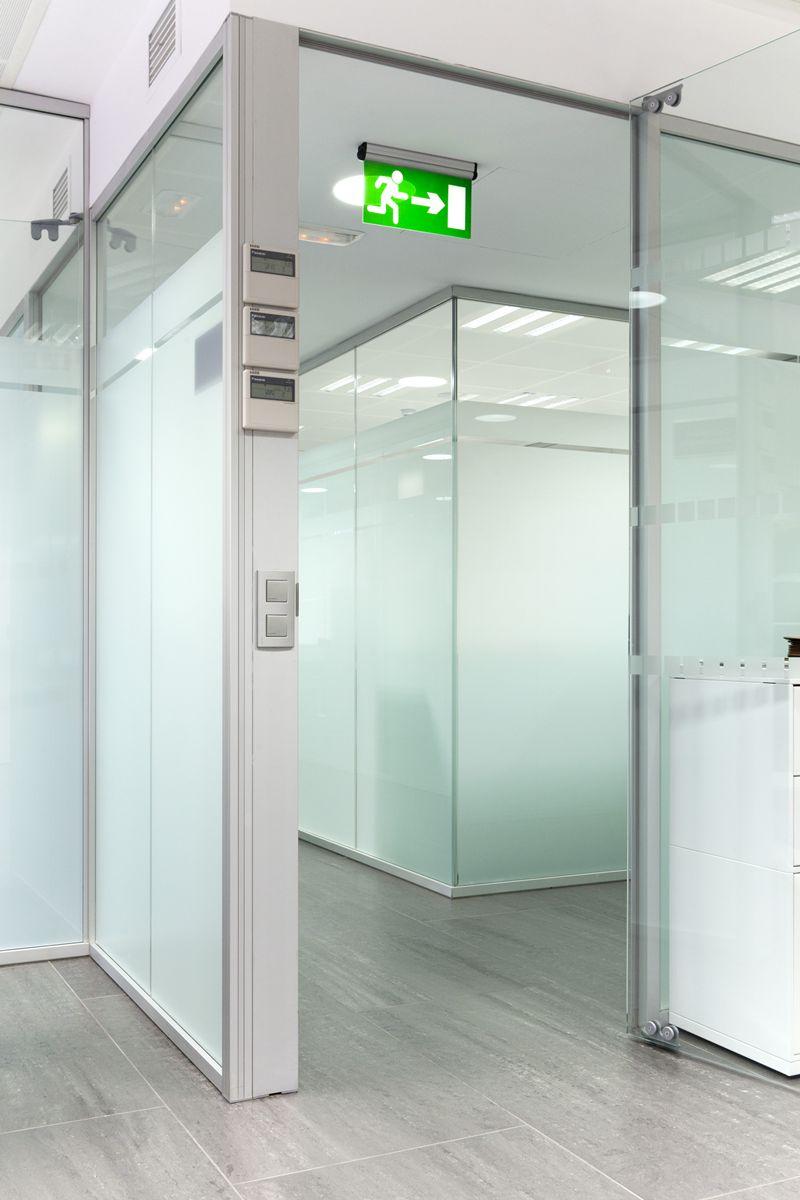 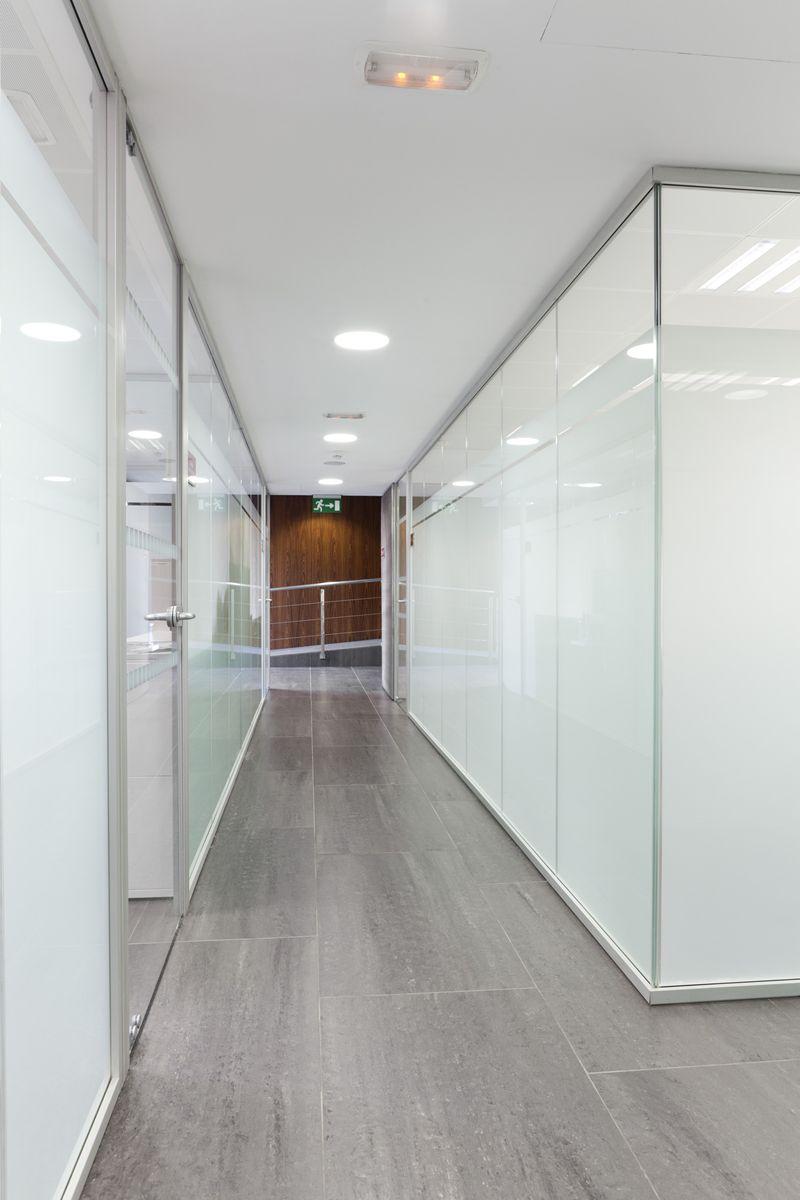 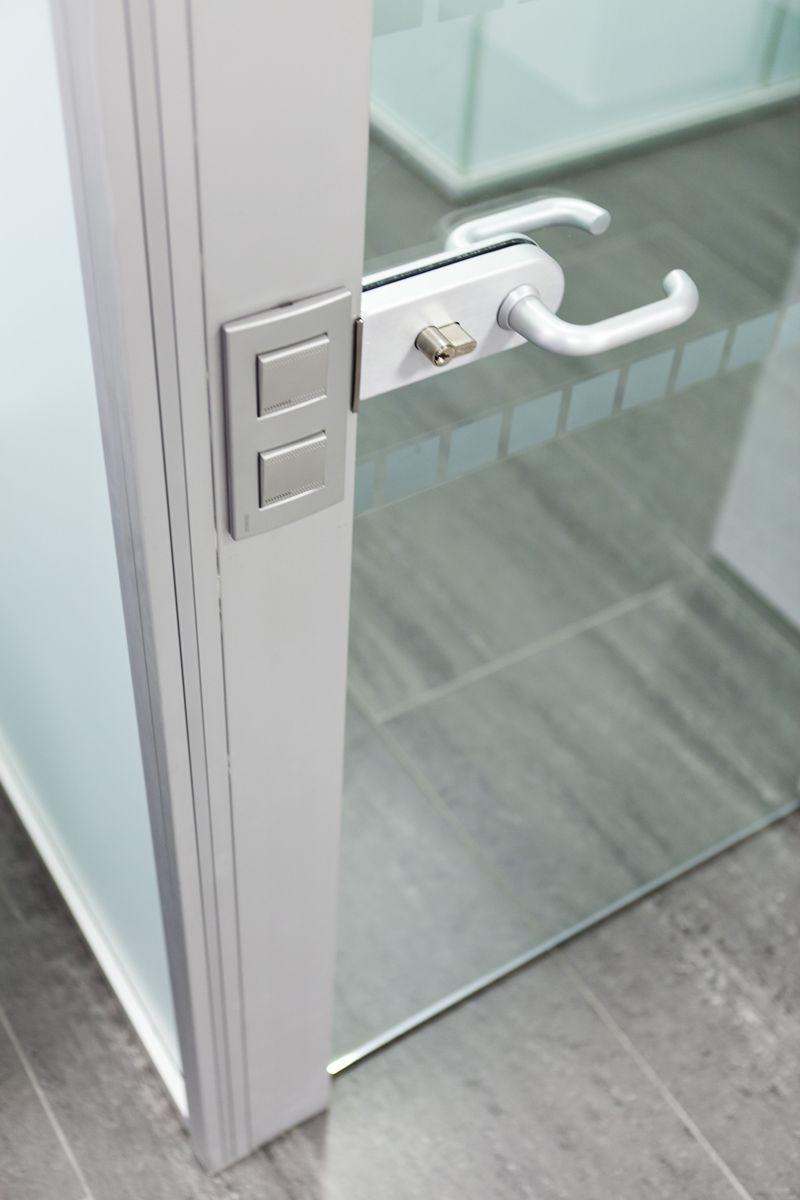 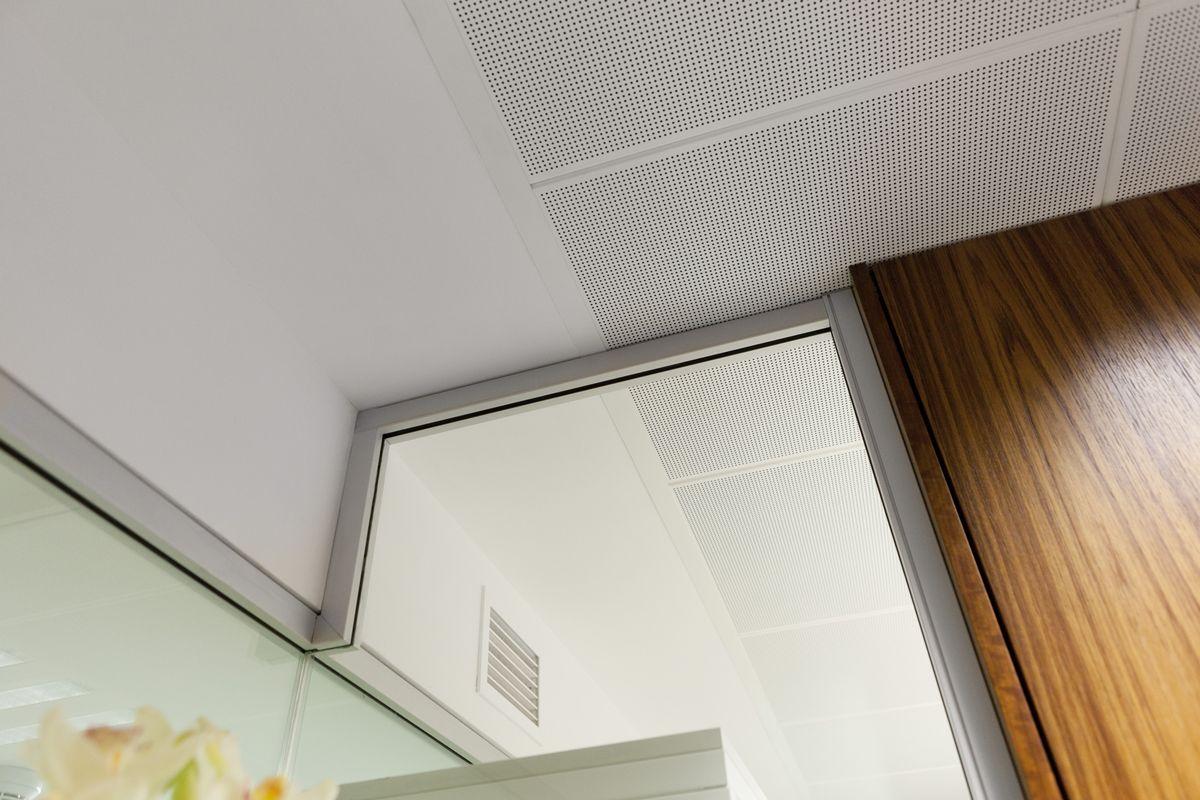 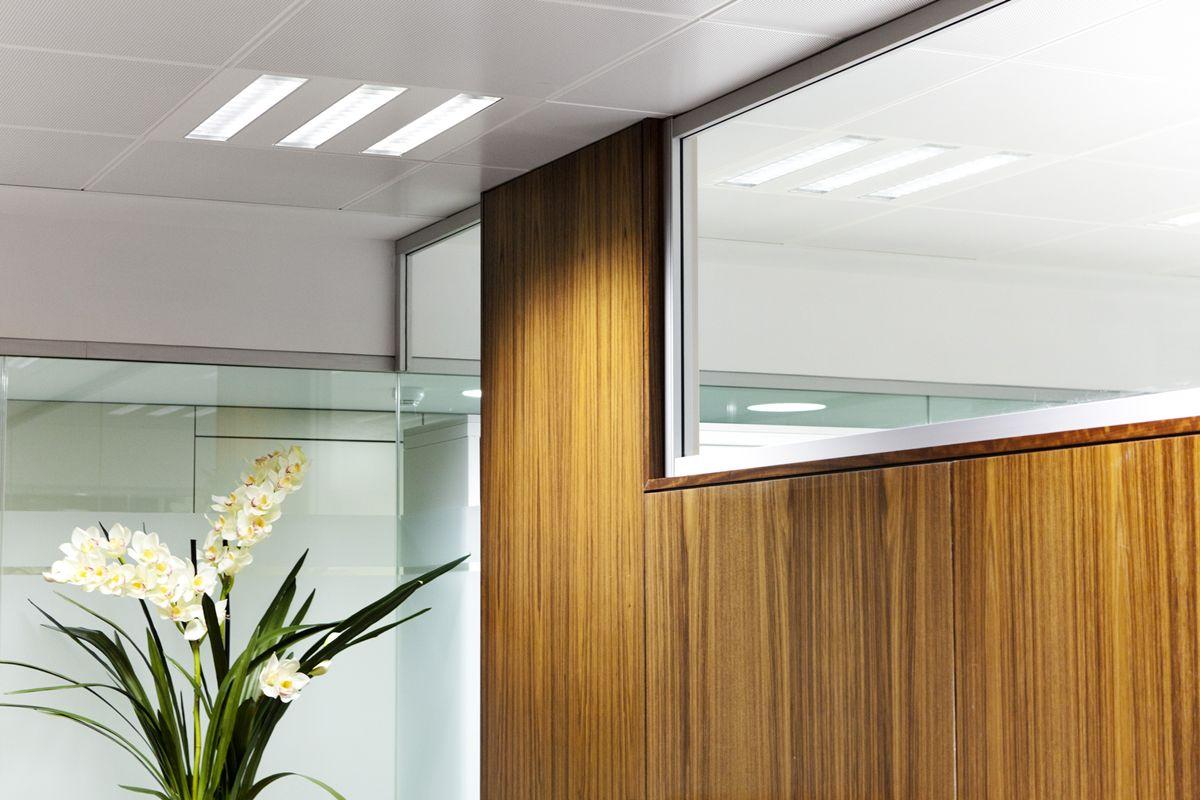 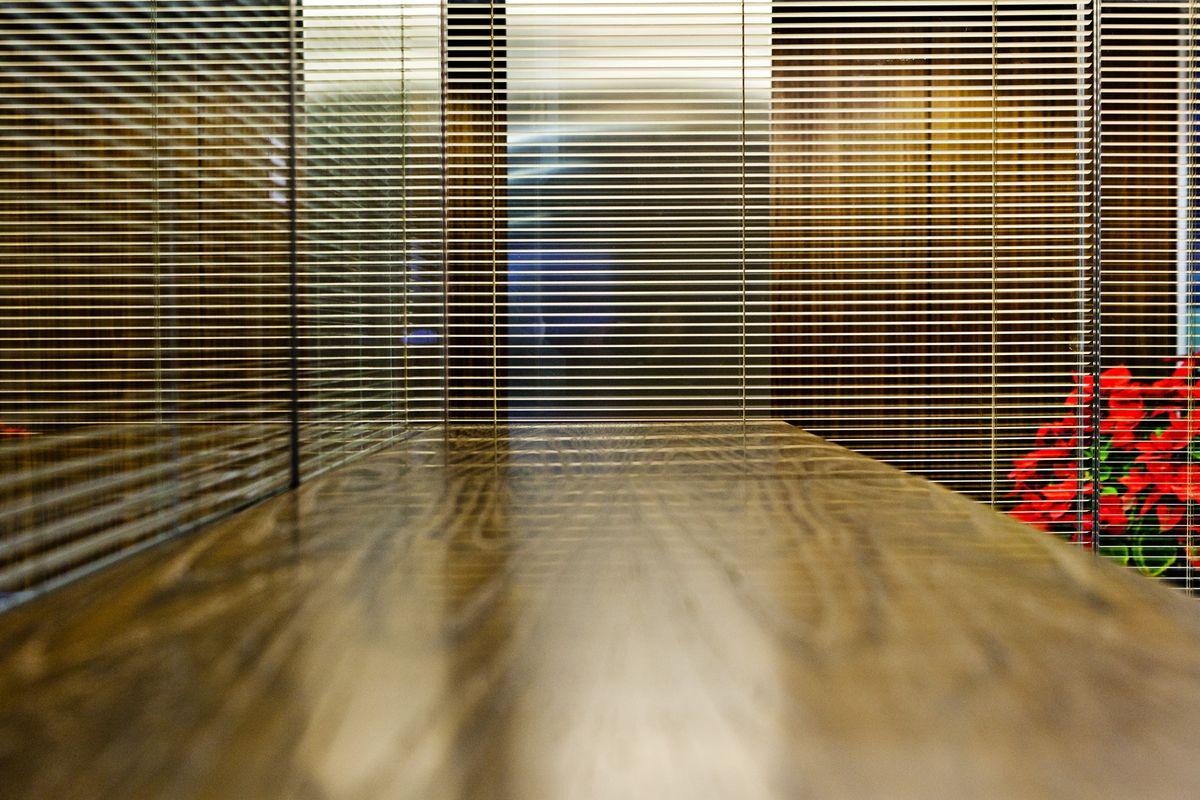 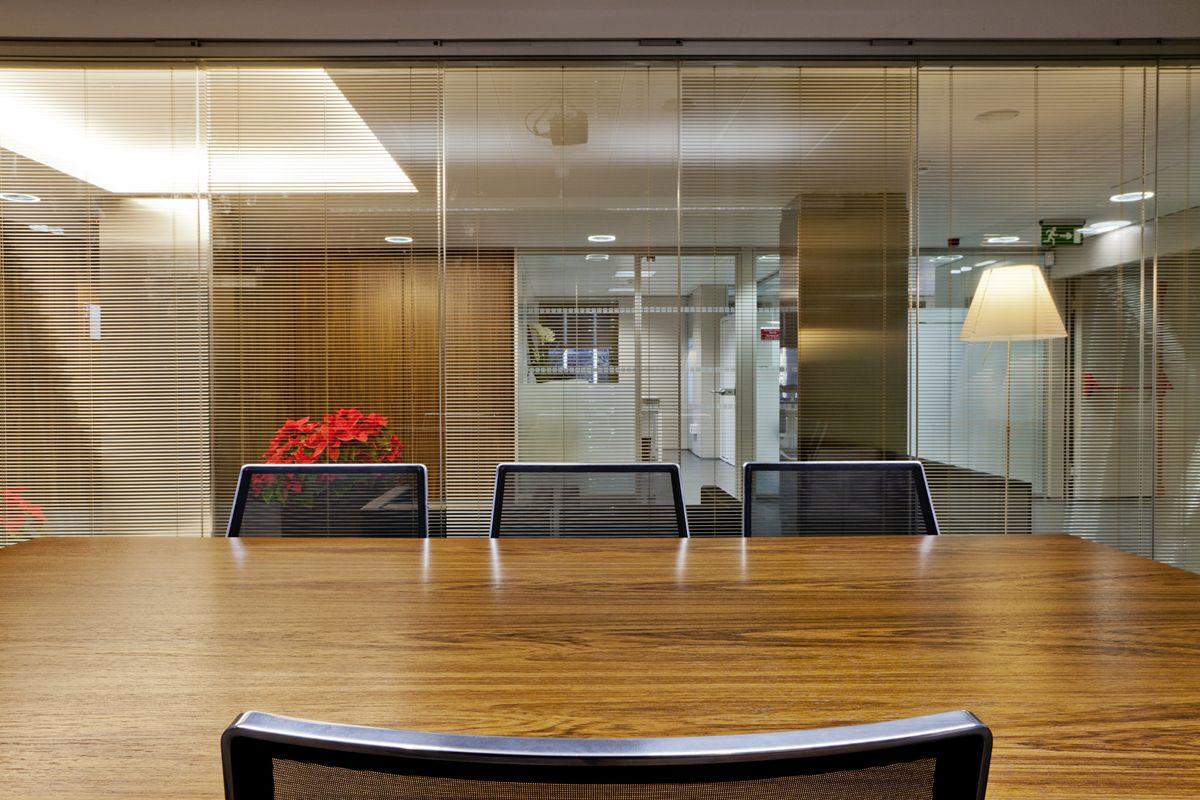 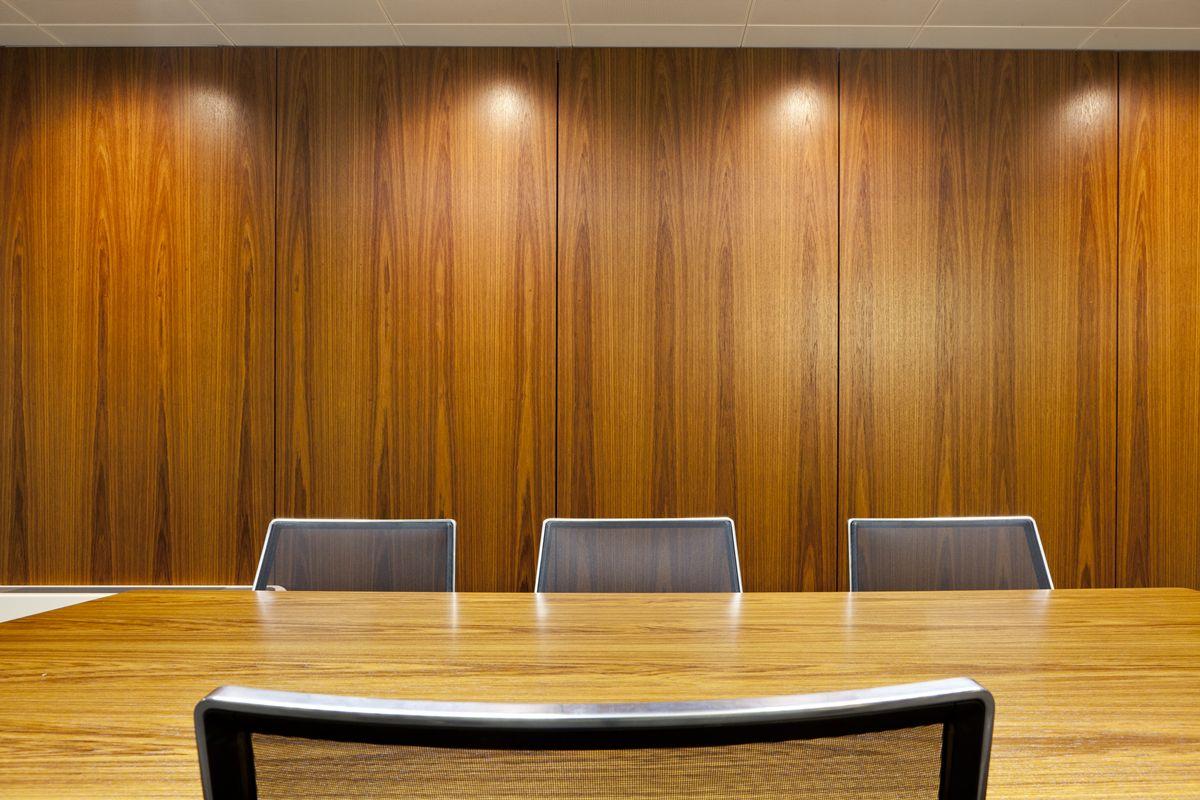 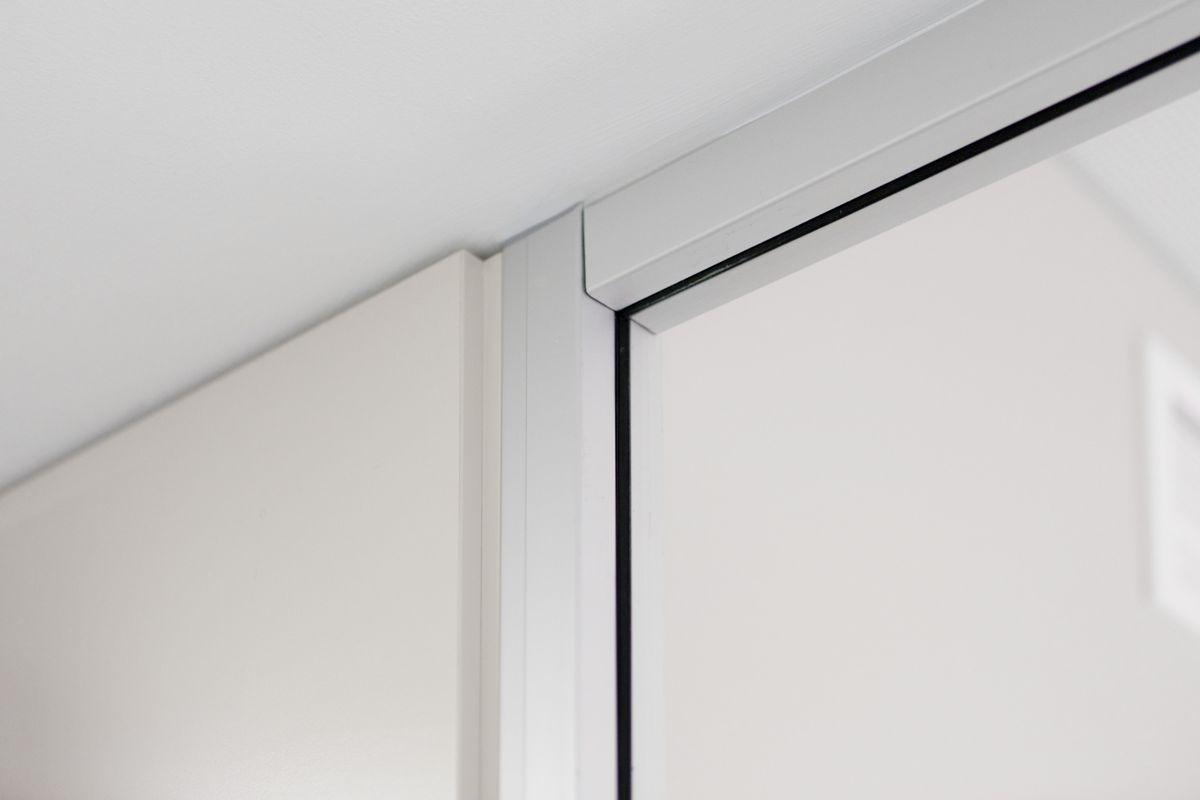