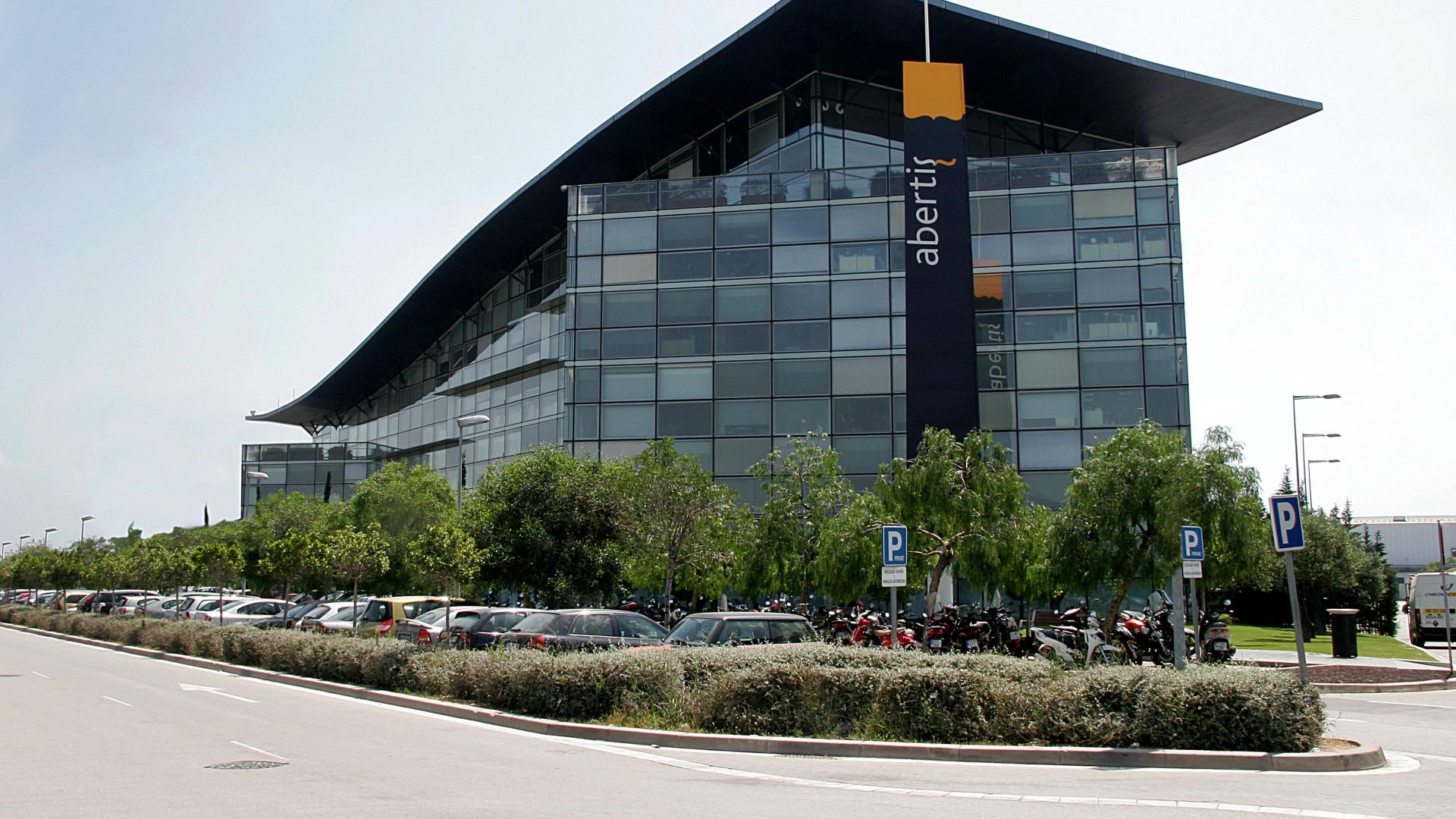 The Abertis Group, known for its large consortium of companies such as Acesa, Saba, Abertis Logística, Abertis Telecom and Abertis Aeropuerto, is located in the newly built corporate buildings at the Business Park in the Zona Franca area in Barcelona. The building was designed by the noted Barcelonian architect Ricardo Bofill (www.ricardobofill.es), who is known internationally. It is unique for its double-glazed façade and its roof inspired by the movement of waves. The interior was designed by GCA Arquitectes Associats (www.gcaarq.com), one of the studios with the largest number of projects in Barcelona.

The Abertis Group building is a pioneering office space due to its significant use of glass in relation to its area separators and using cabinet screens as dividing walls and units at the same time, which enables the space to be planned according to the company's requirements. ARLEX has taken part in the refurbishment and re-layout of these newly built corporate buildings. The project consisted of three stages: 4,700 m2 of cabinet screens installed in building A; 3,800 m2 of cabinet screens installed in building B for the companies in the Group; and 300 m2 of screen/coverings in building C, which contains the logistics and communication facilities. 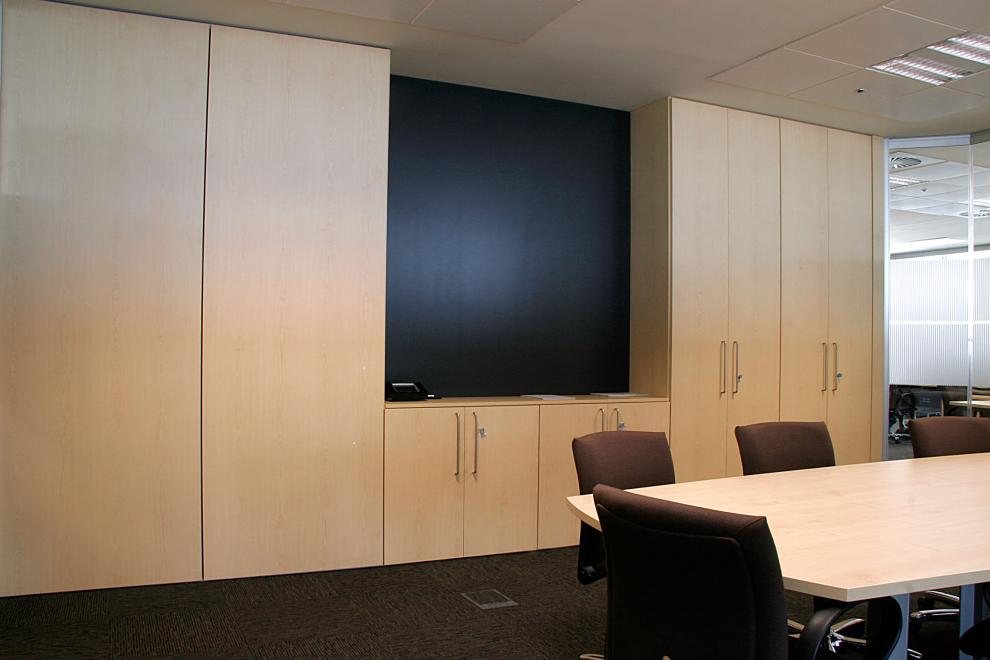 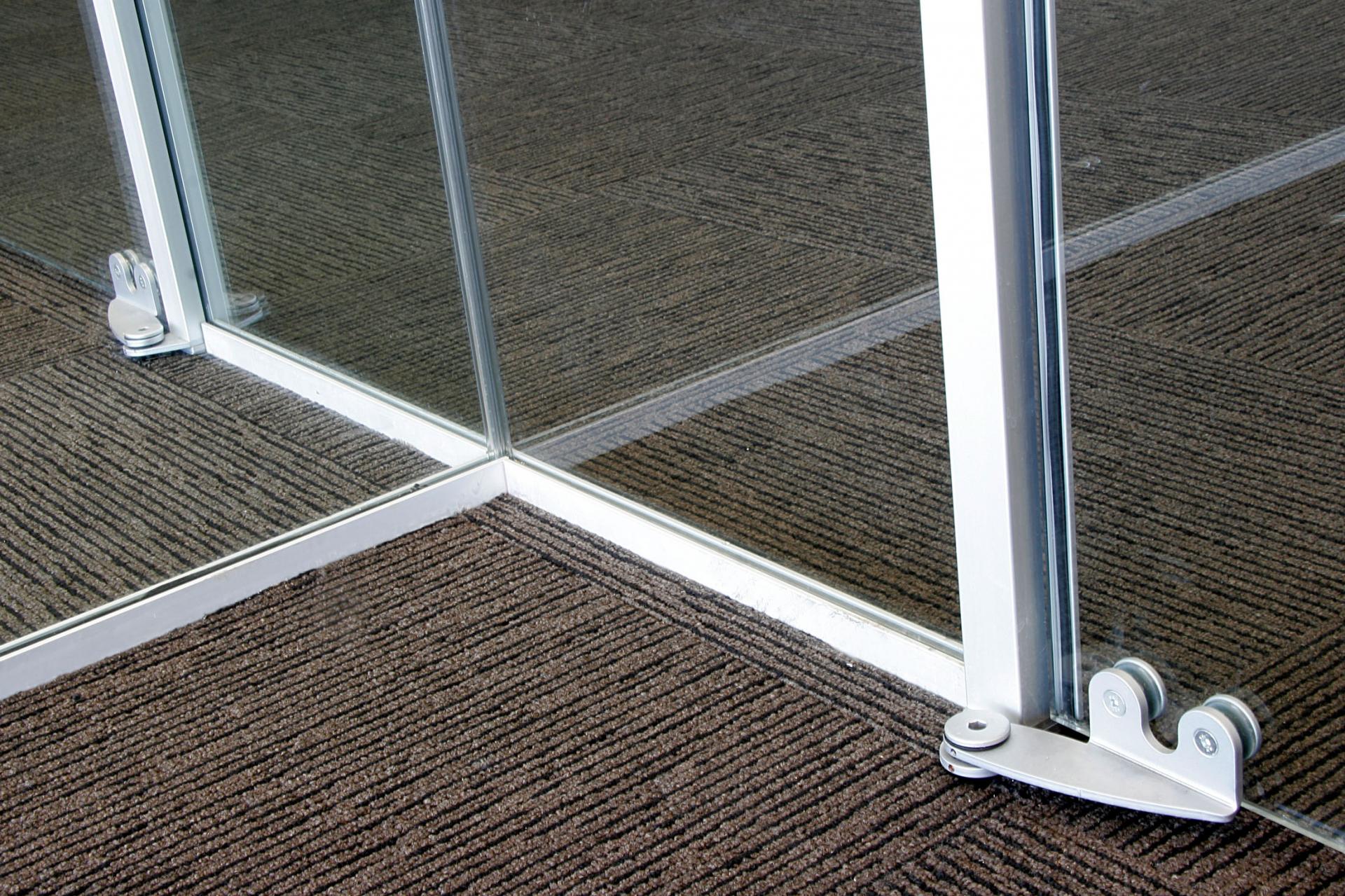 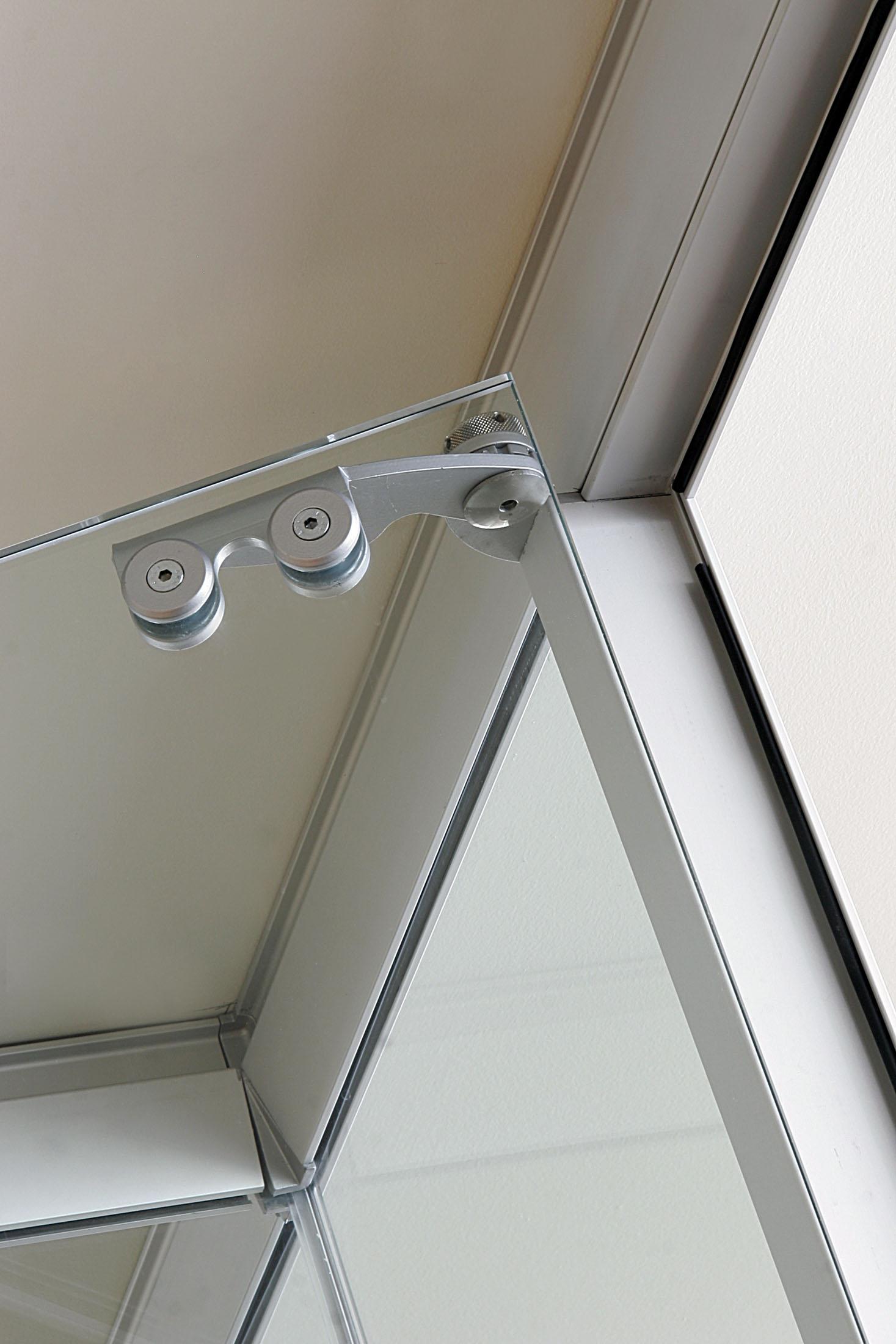 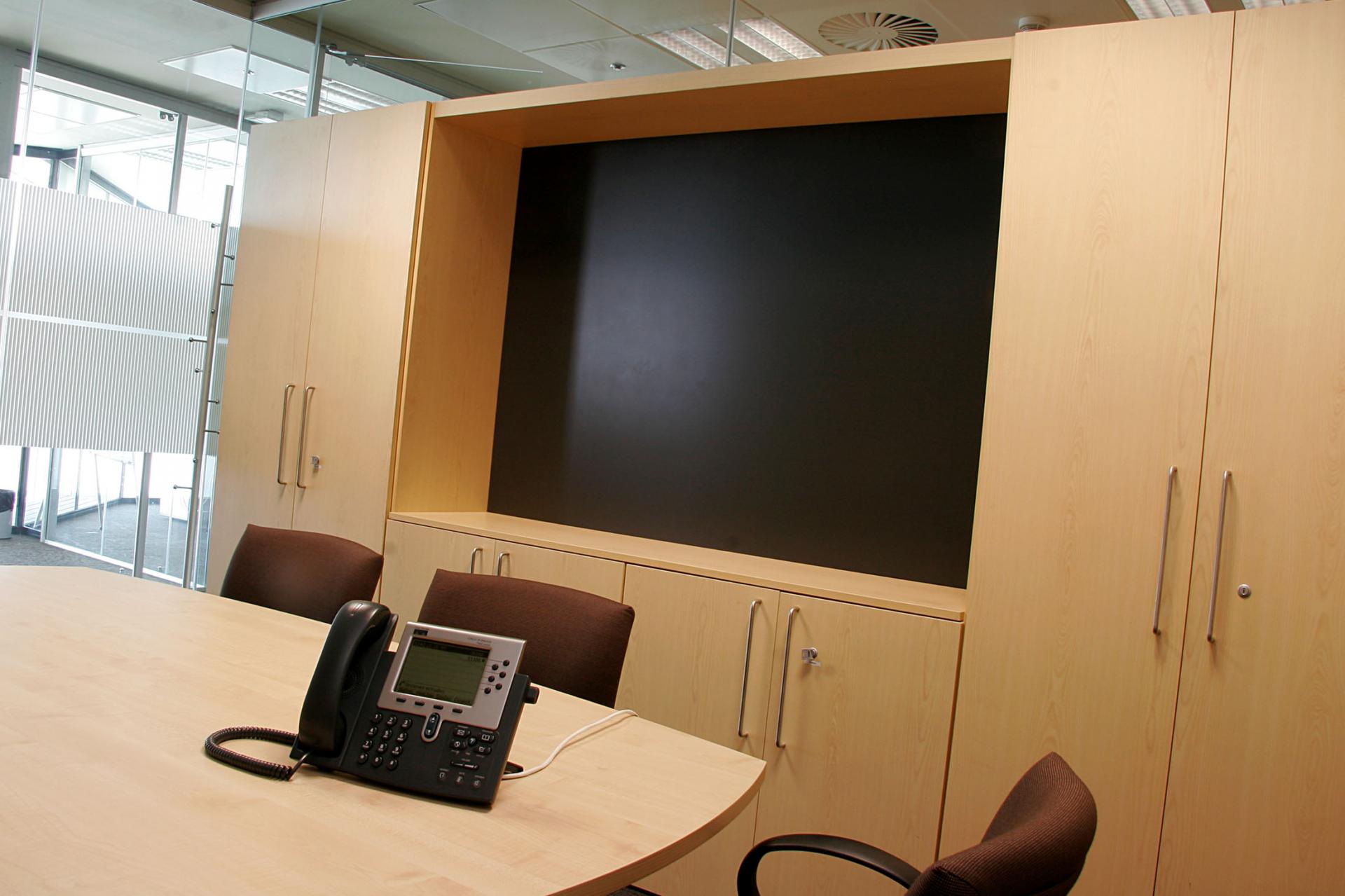 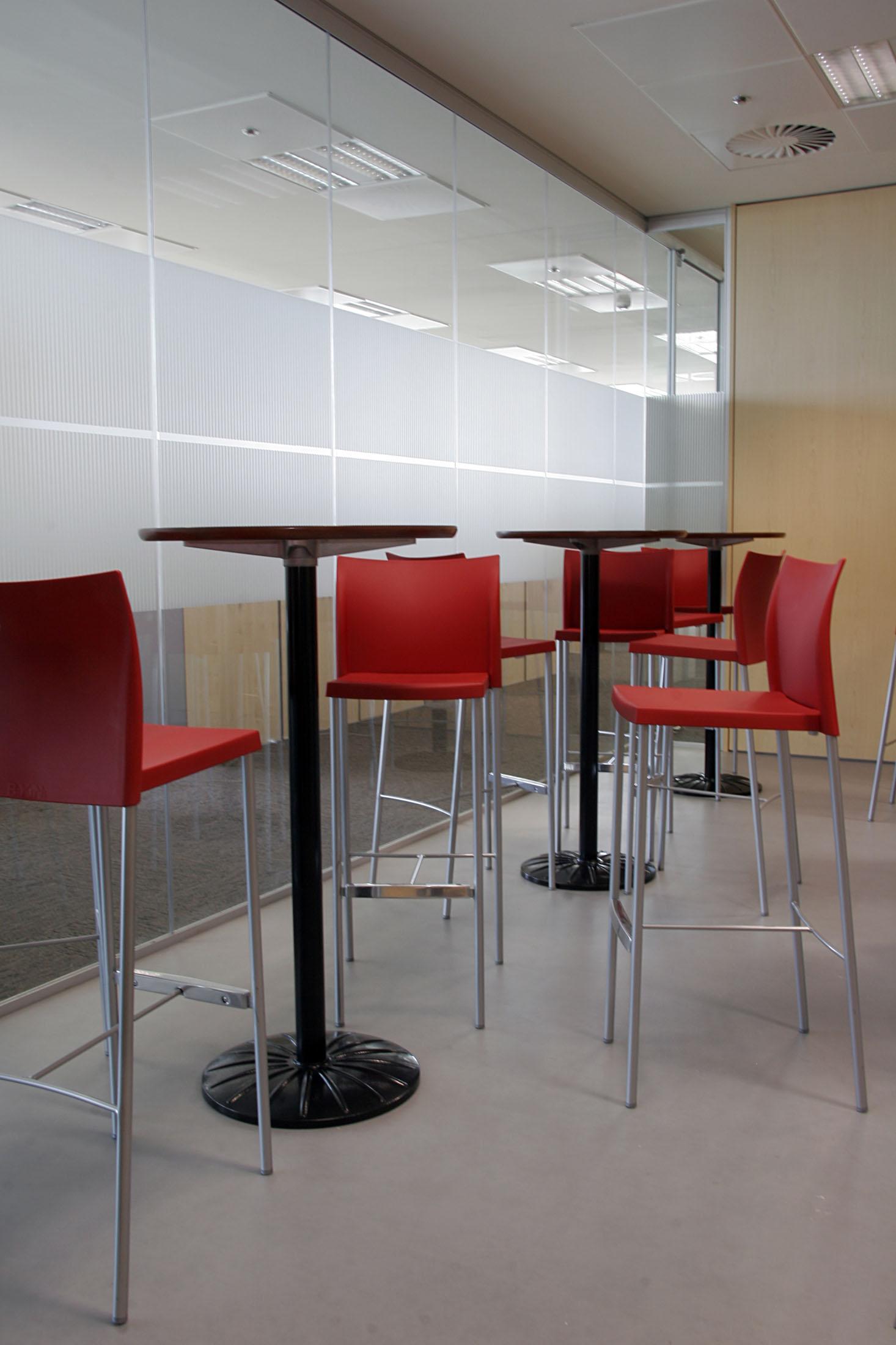 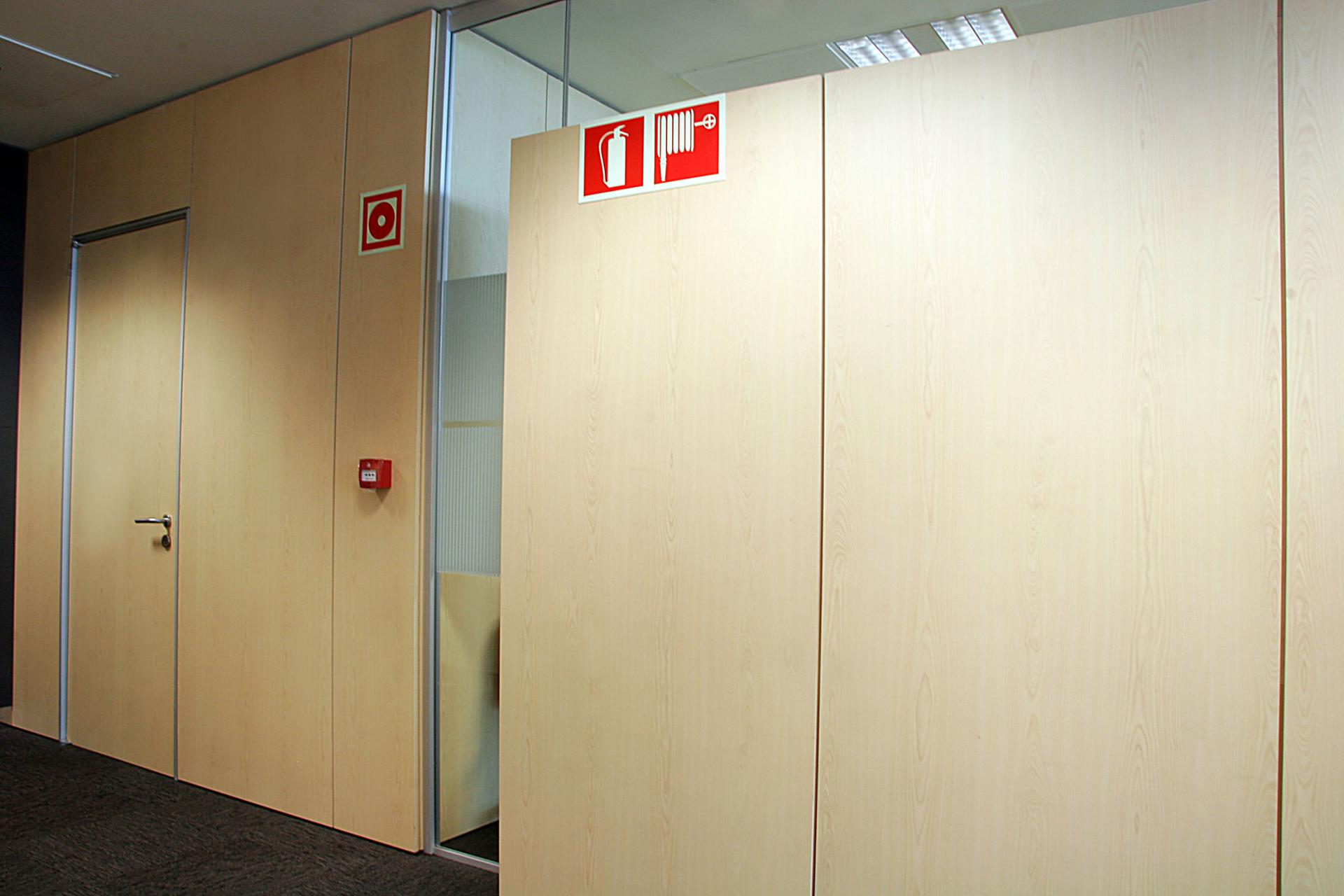 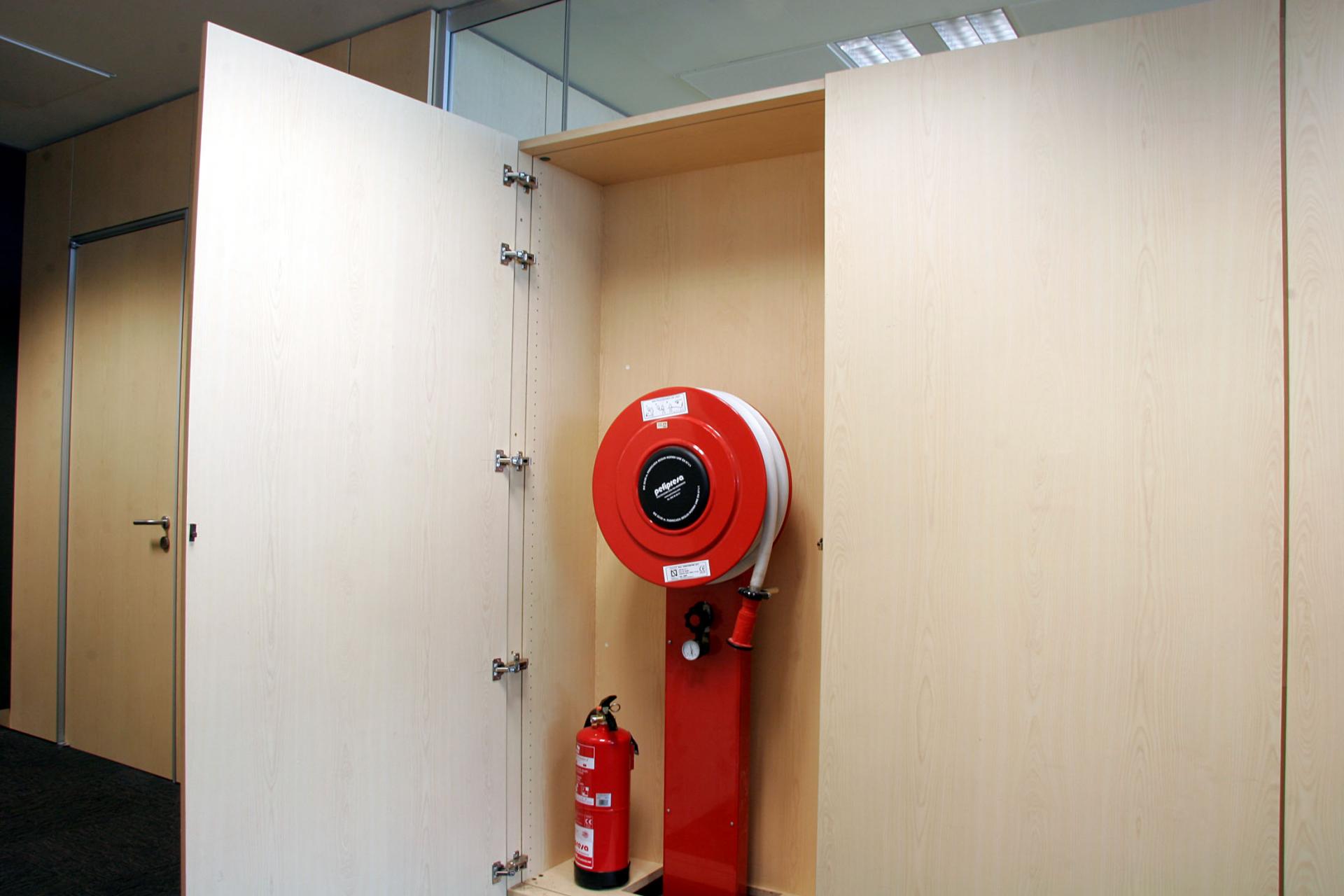 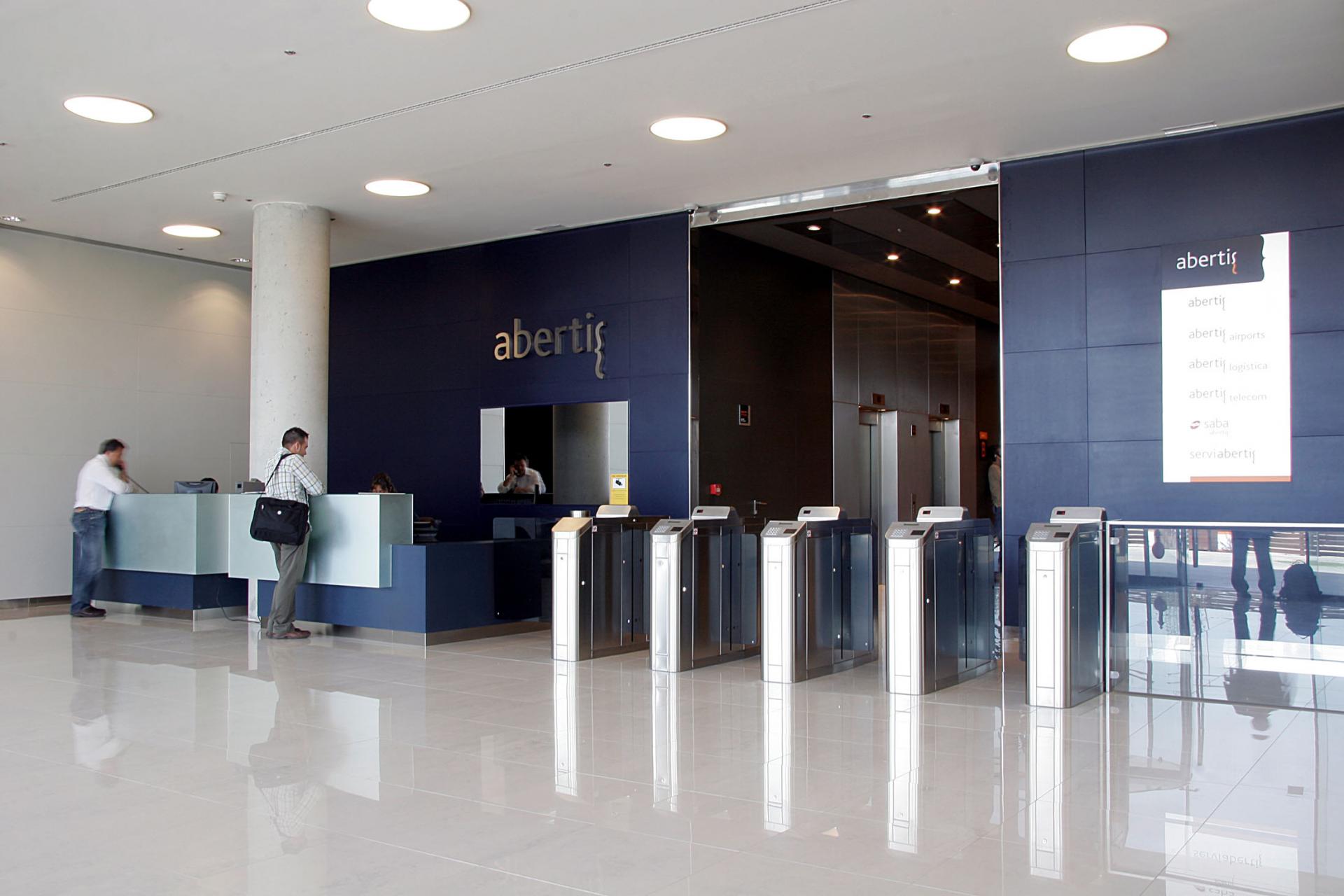 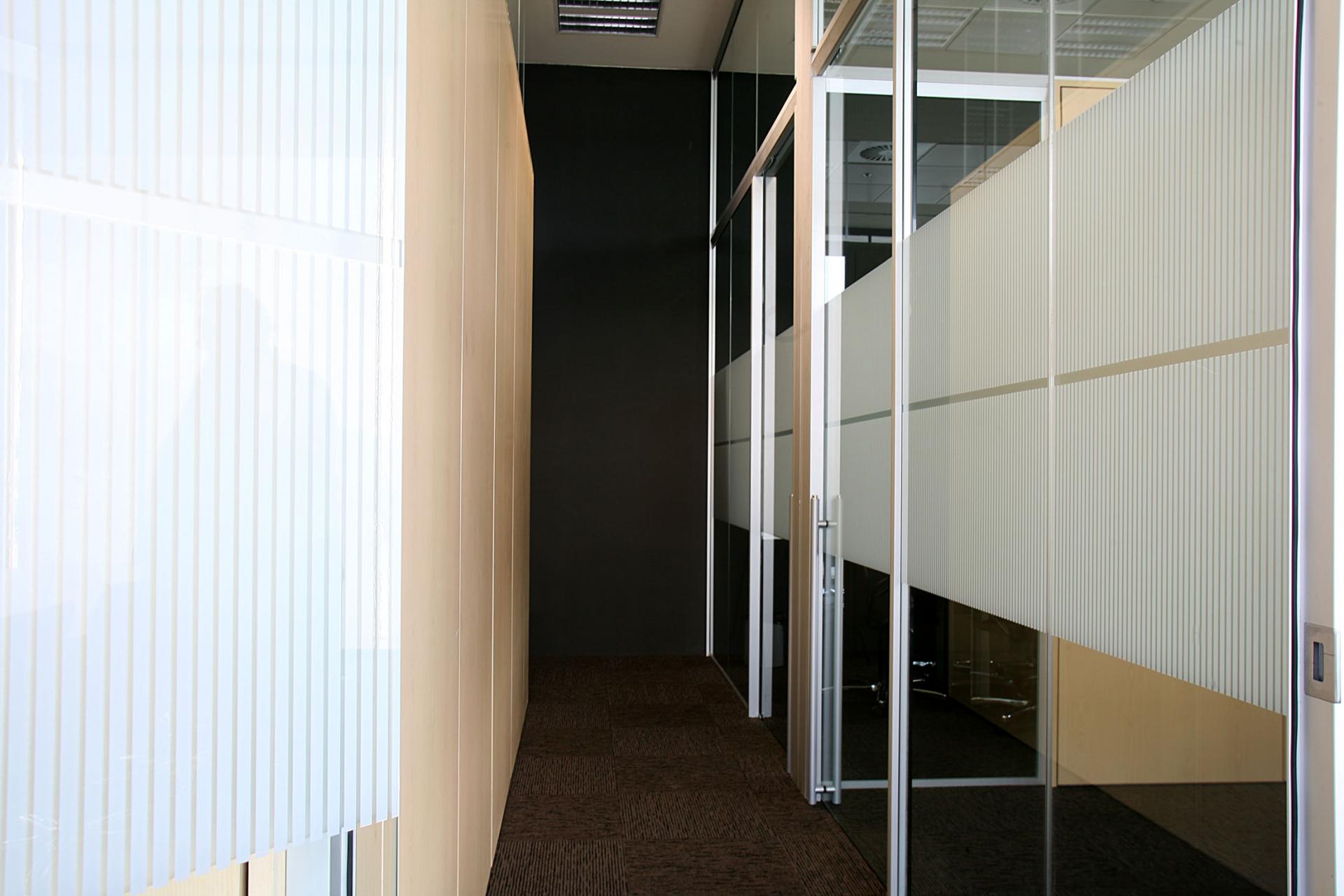 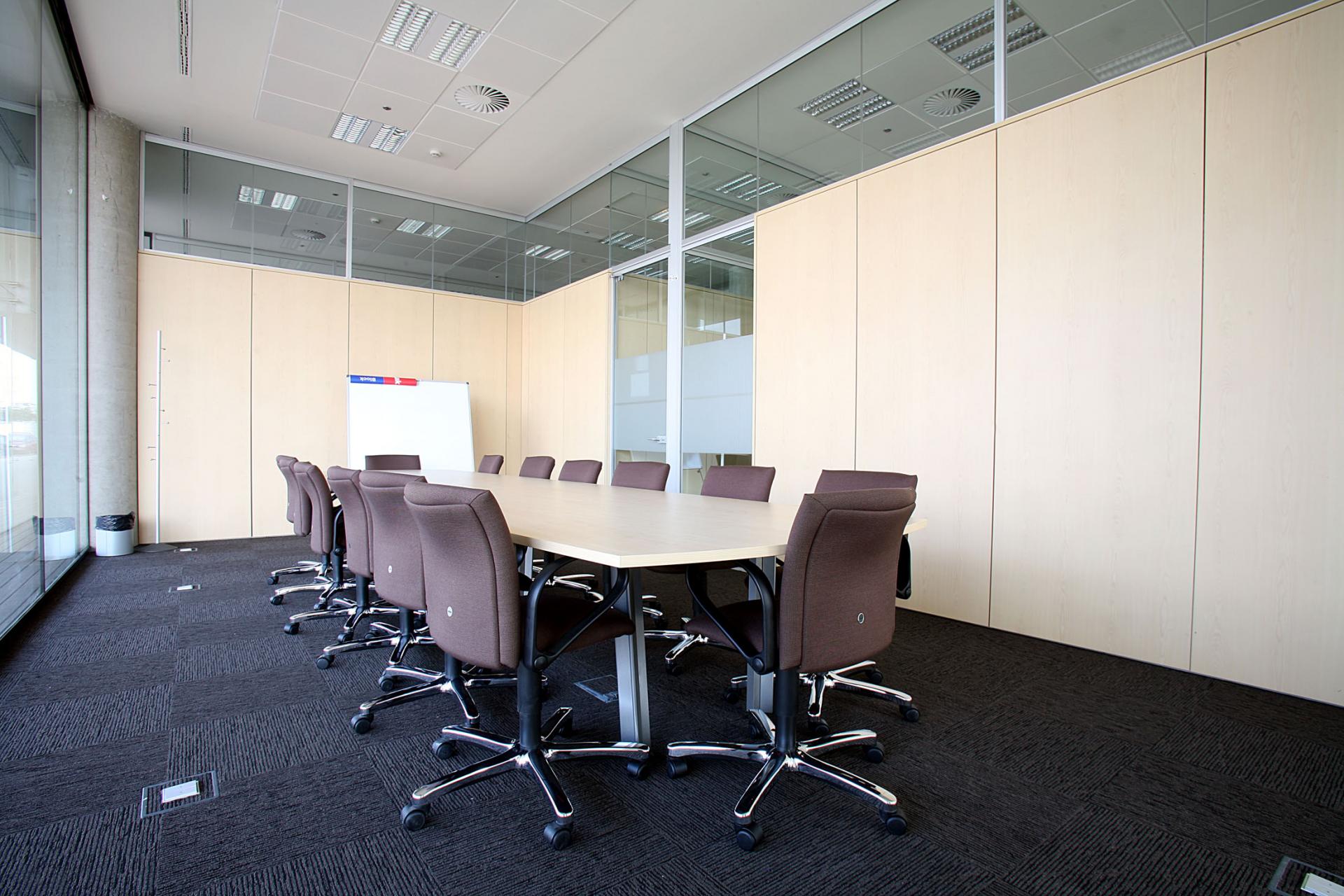 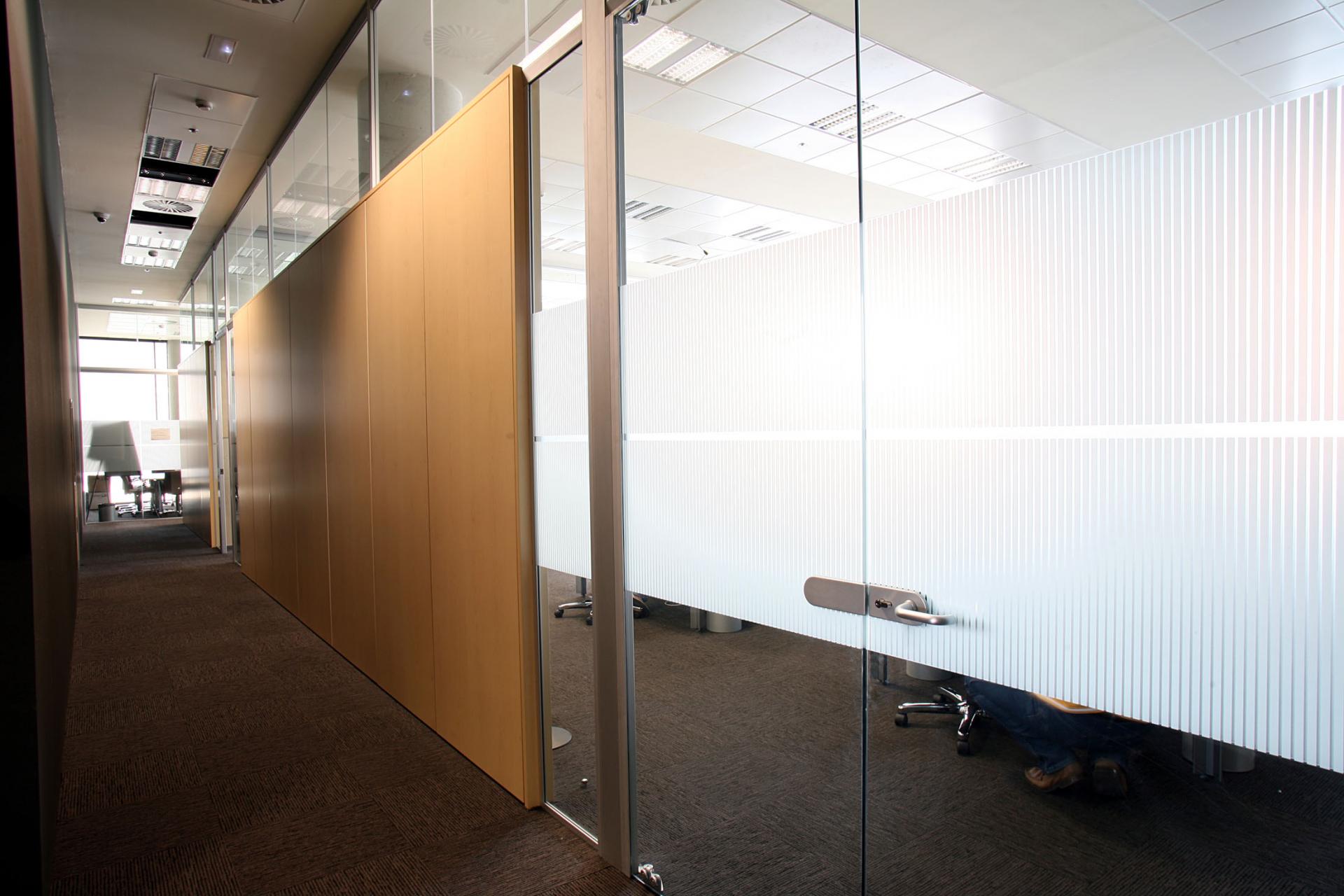 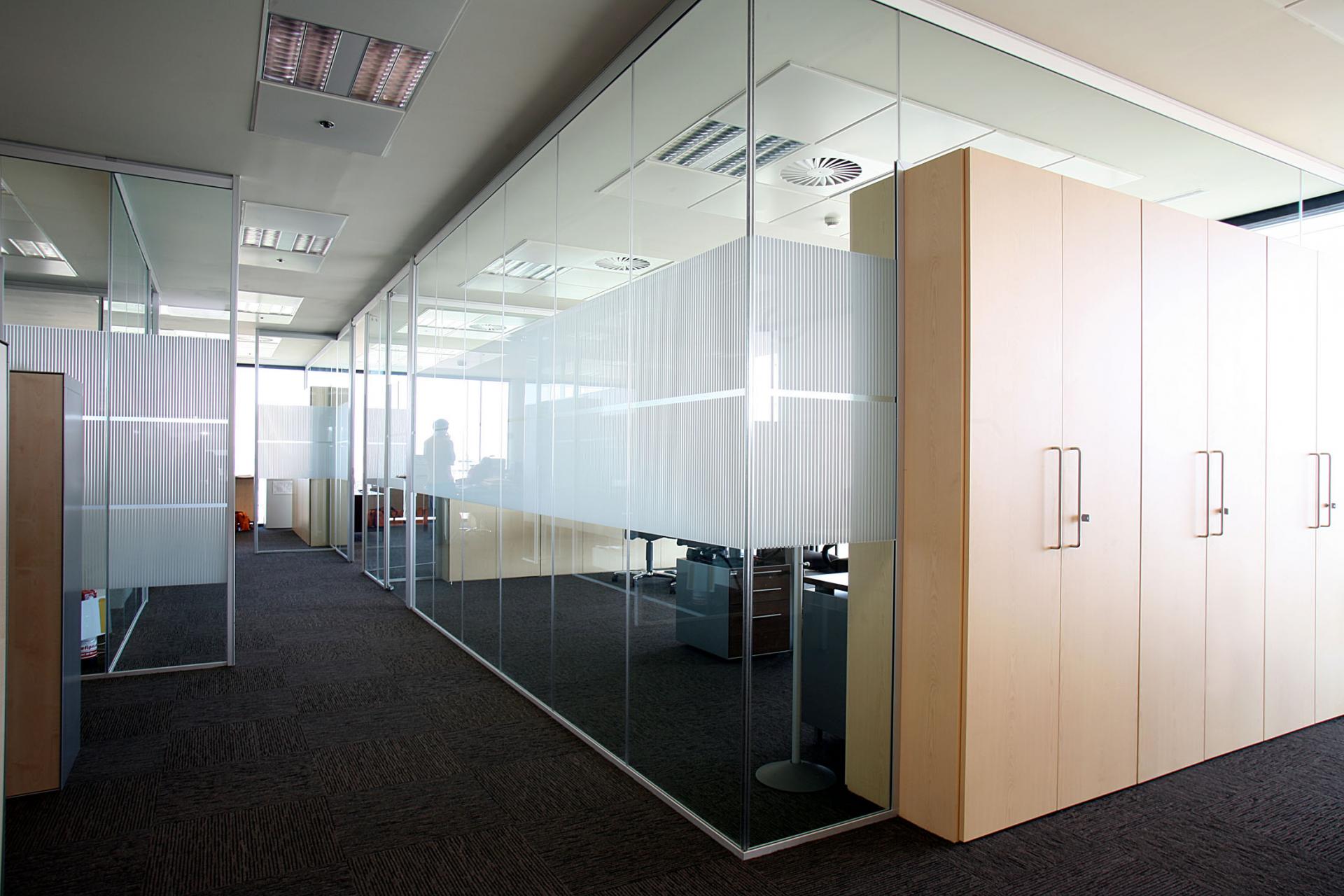 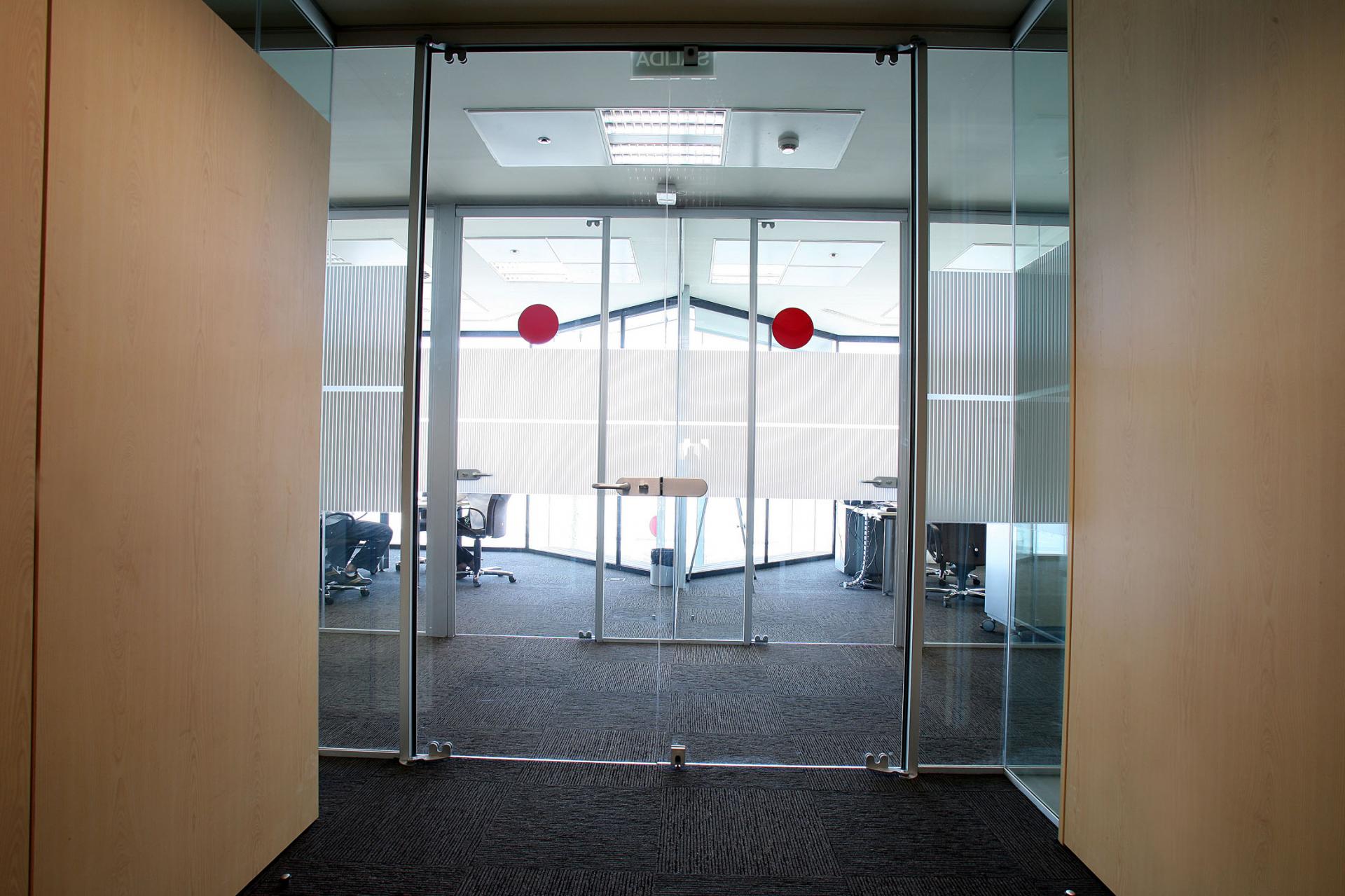 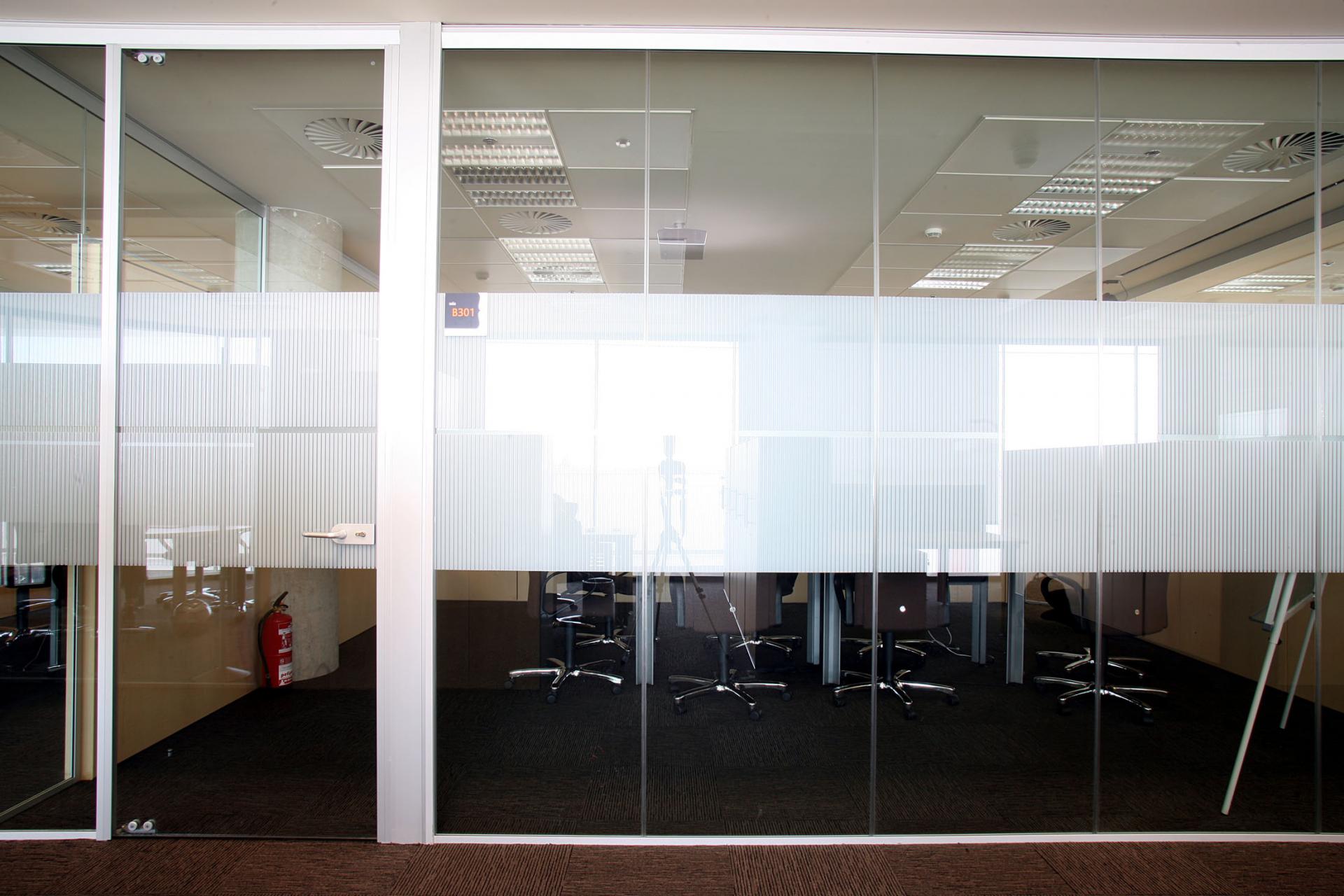 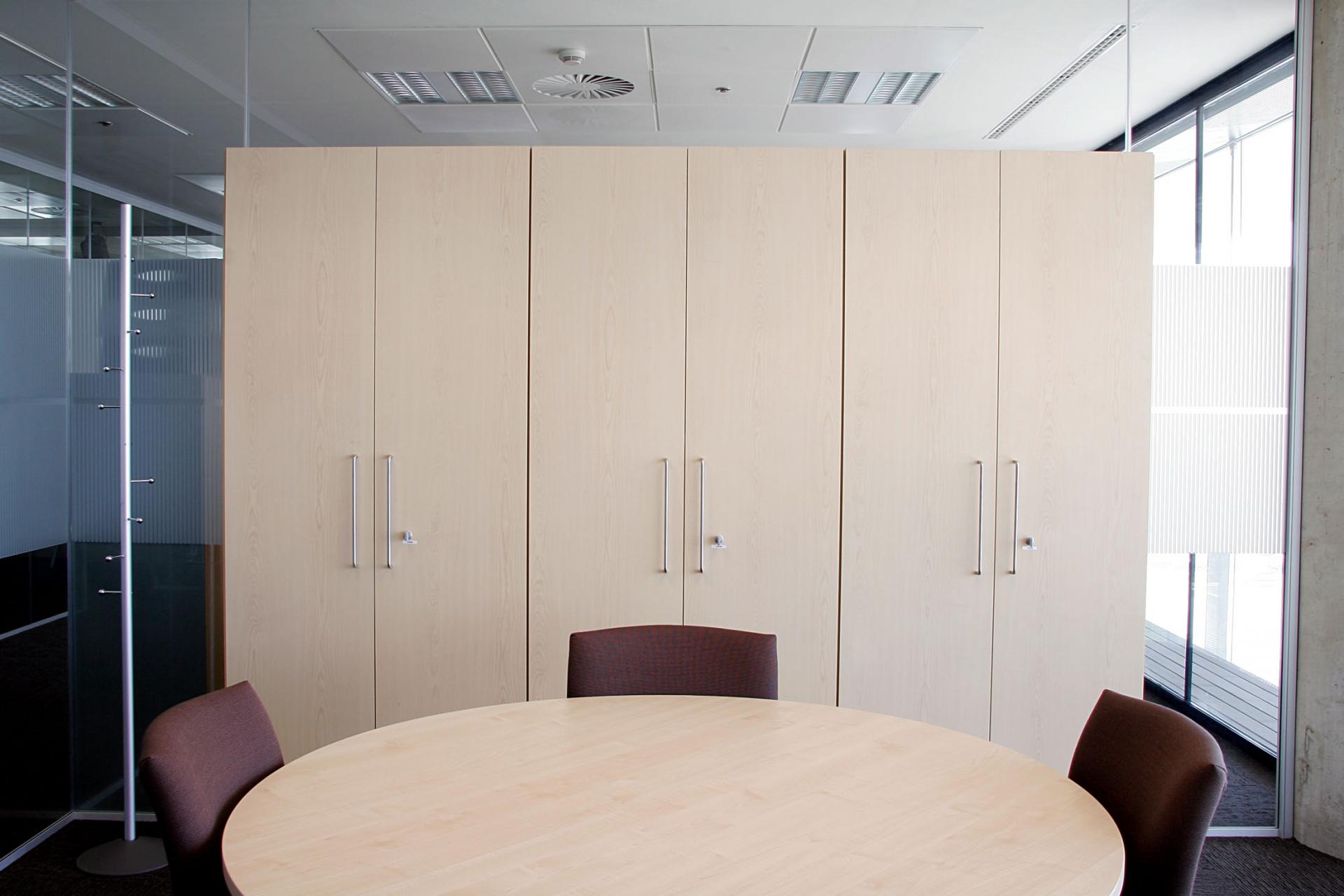 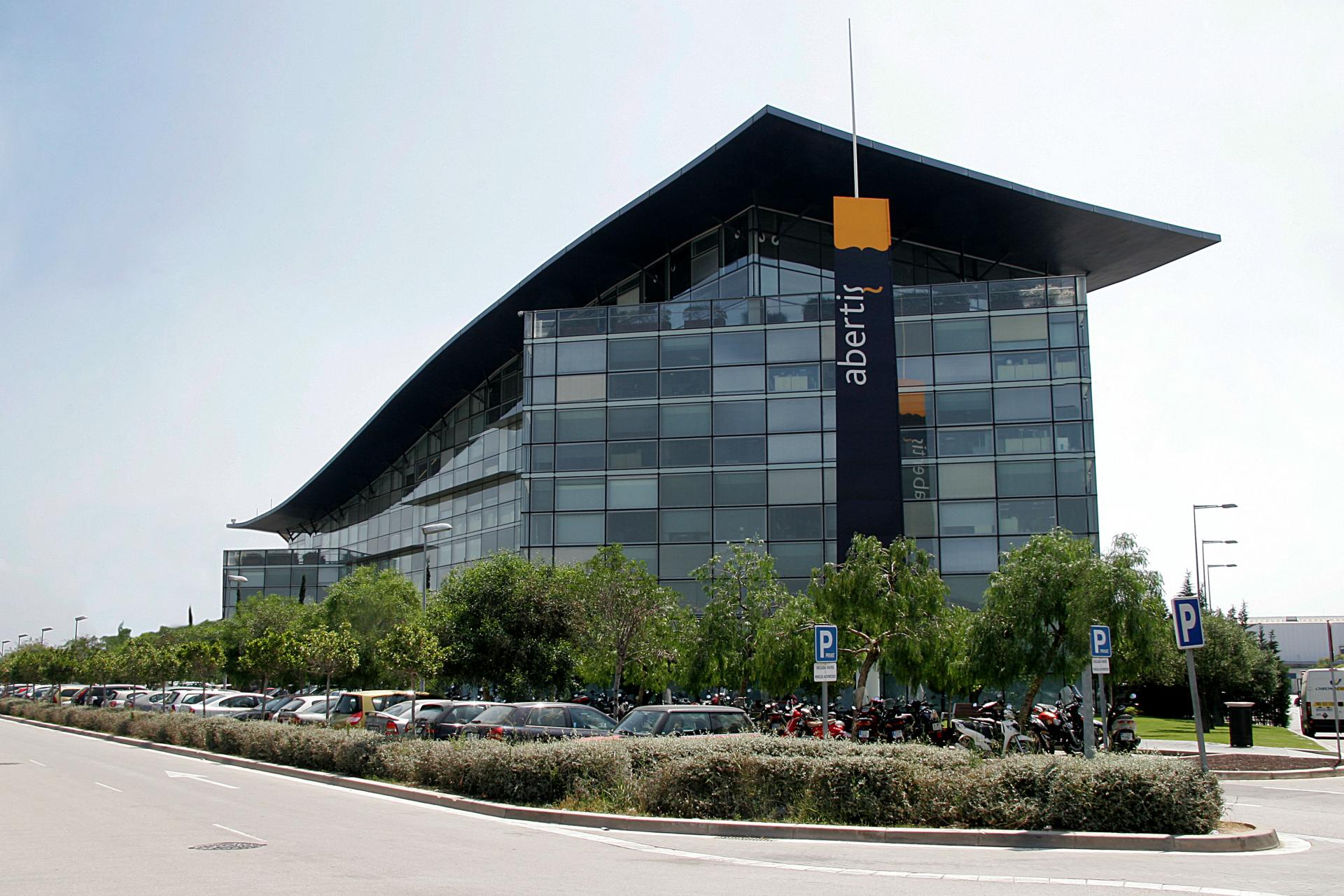