The Guimeràcinca studio, formed by Oriol Guimerà (Barcelona 1972) and Joan Cinca (Barcelona 1974), was born in 2004. Oriol, product designer and Joan, who began his professional career in the automotive and design world, began a close collaboration that allowed them to work for companies such as Estiluz, Santa & Cole, Grupo Kettal, Simon Lighting, Mago Urban, Cata, Fugar, Sunred, Arlex or Rafemar. Some of their objects have been awarded or selected by AdiFad, the Center Pompidou in Paris, the Barcelona Design Museum, the Automobile Technological Society, Offjetos or 300% Pure Spanish Design at the Universal Exhibition of Japan. 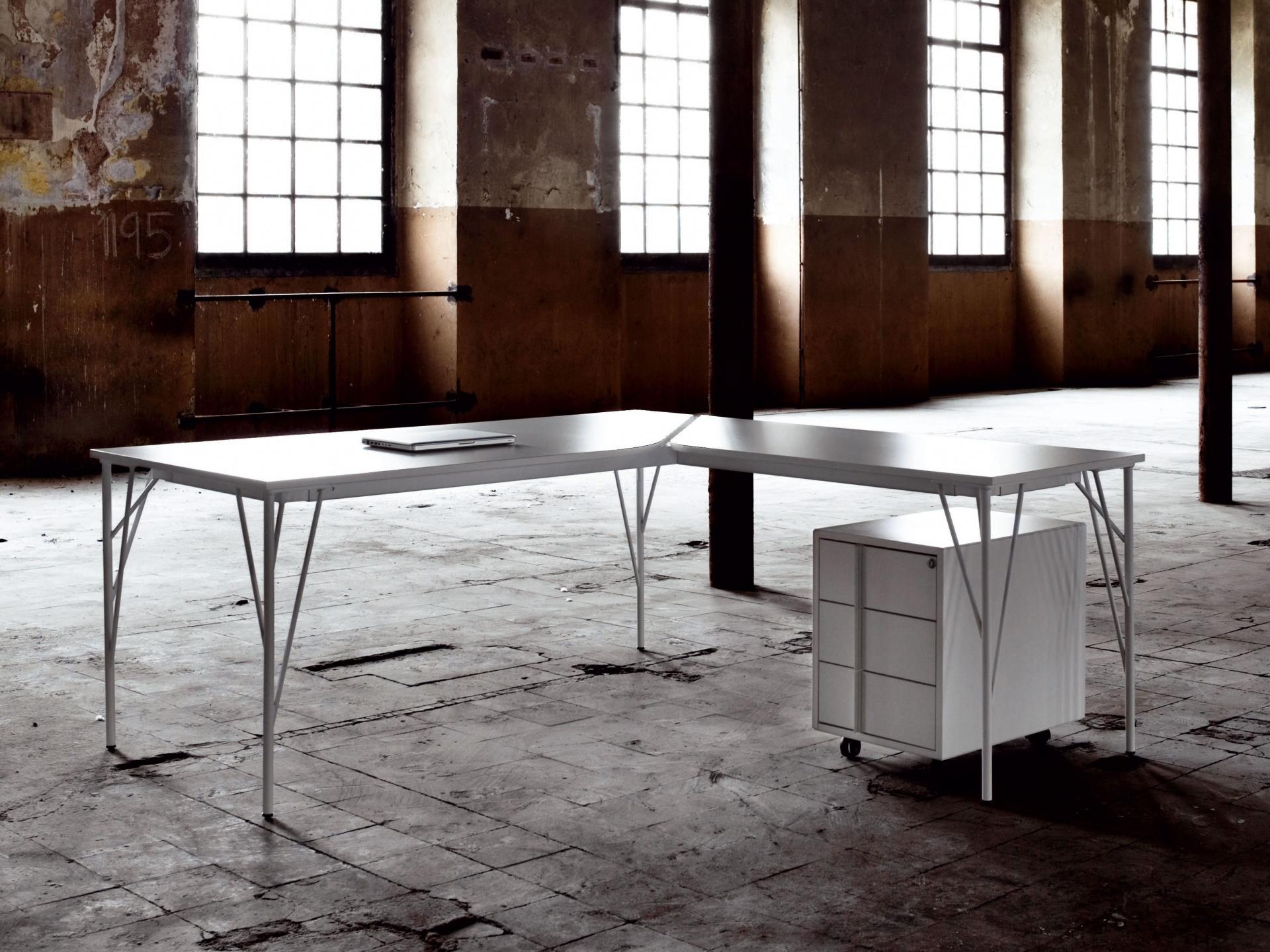 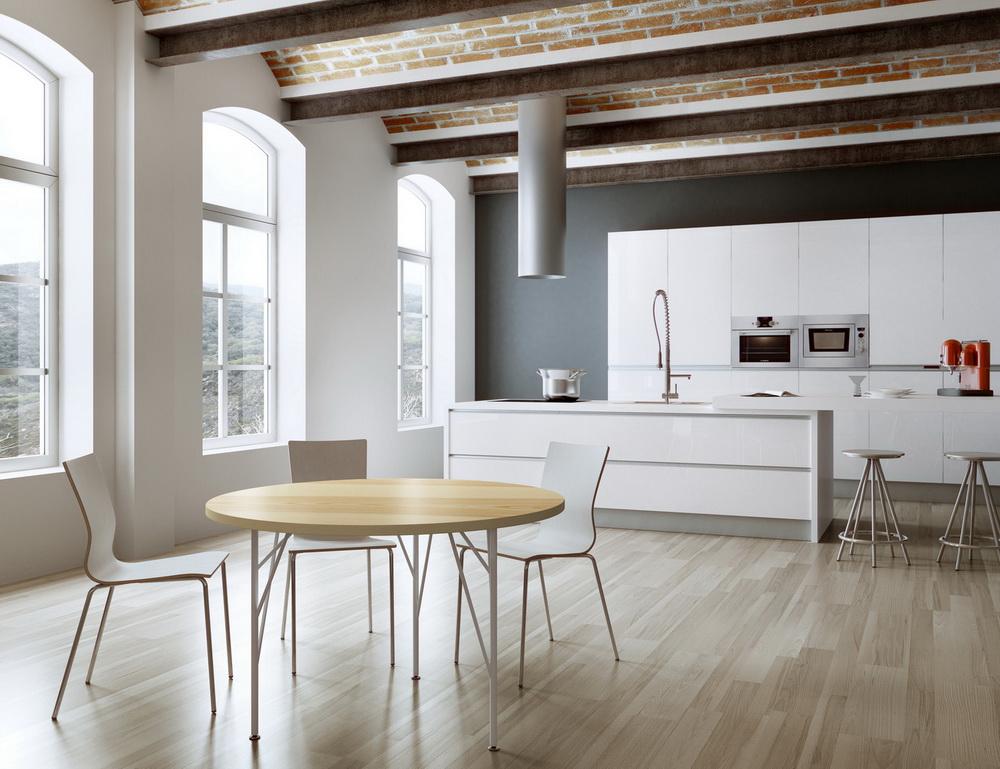