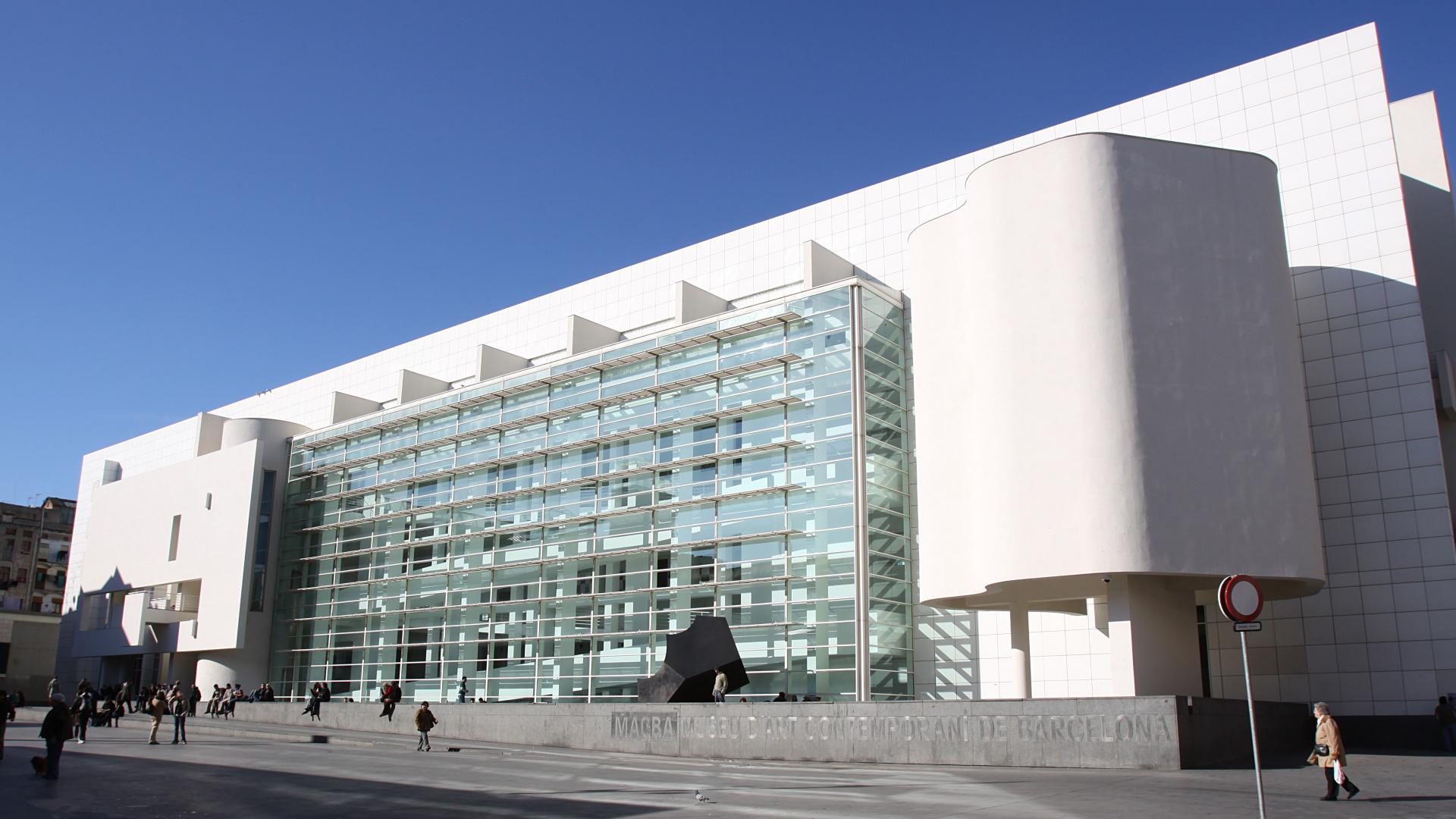 The history of the current Museu d’Art Contemporani de Barcelona (Barcelona Contemporary Art Museum) goes back to 1959, when the art critic Alexandre Cirici Pellicer defended the need to set up a contemporary art museum in Barcelona. Barcelona City Council, with Pascual Maragall at the fore, asked the American architect Richard Meier to design the new museum in 1986.

Finally the Fundació Museu d’Art Contemporani (Contemporary Art Museum Foundation) was set up in 1987, chaired by the businessman Leopoldo Rodés, which marked the start of private initiatives being interested in the project. The MACBA was opened to the public on 28 November 1995, and since that date it has been directed by Daniel Giralt-Miracle (1988-1994), Miquel Molins (1995-1998), Manuel J. Borja-Villel (1998-2007) and Bartomeu Marí (since 2008). Currently, the MACBA is one of the most important museums in Europe. 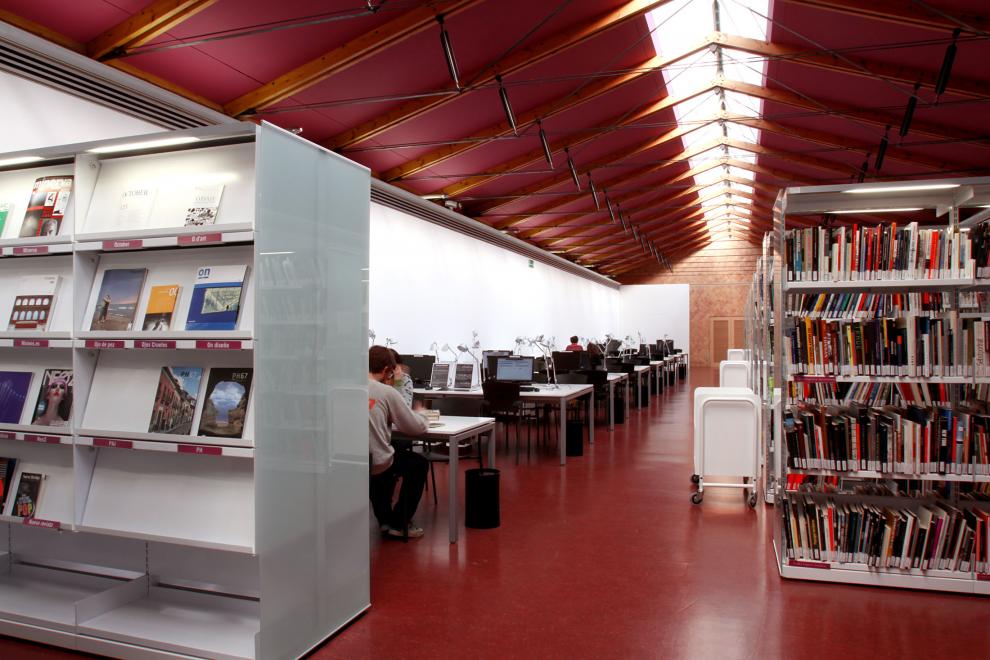 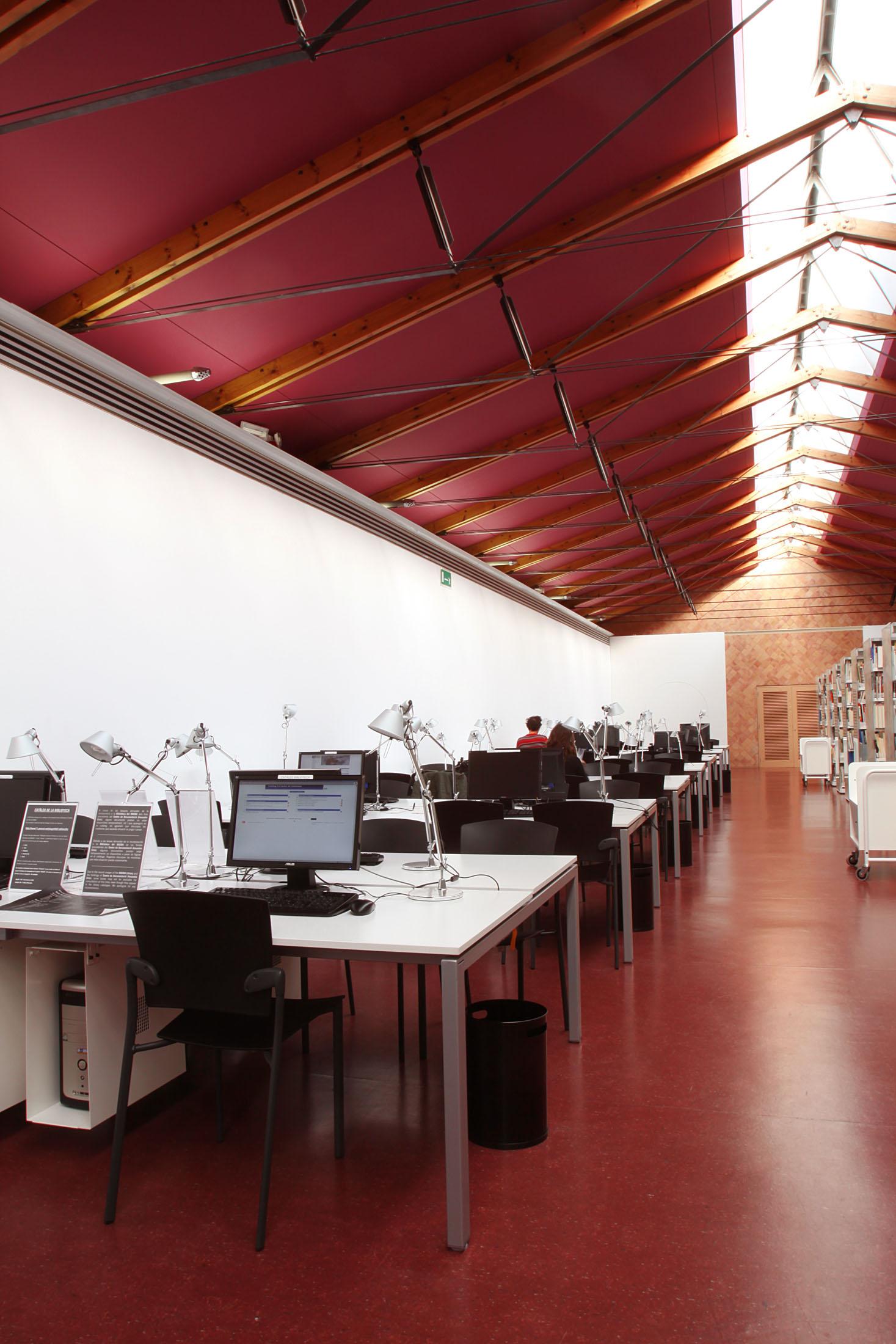 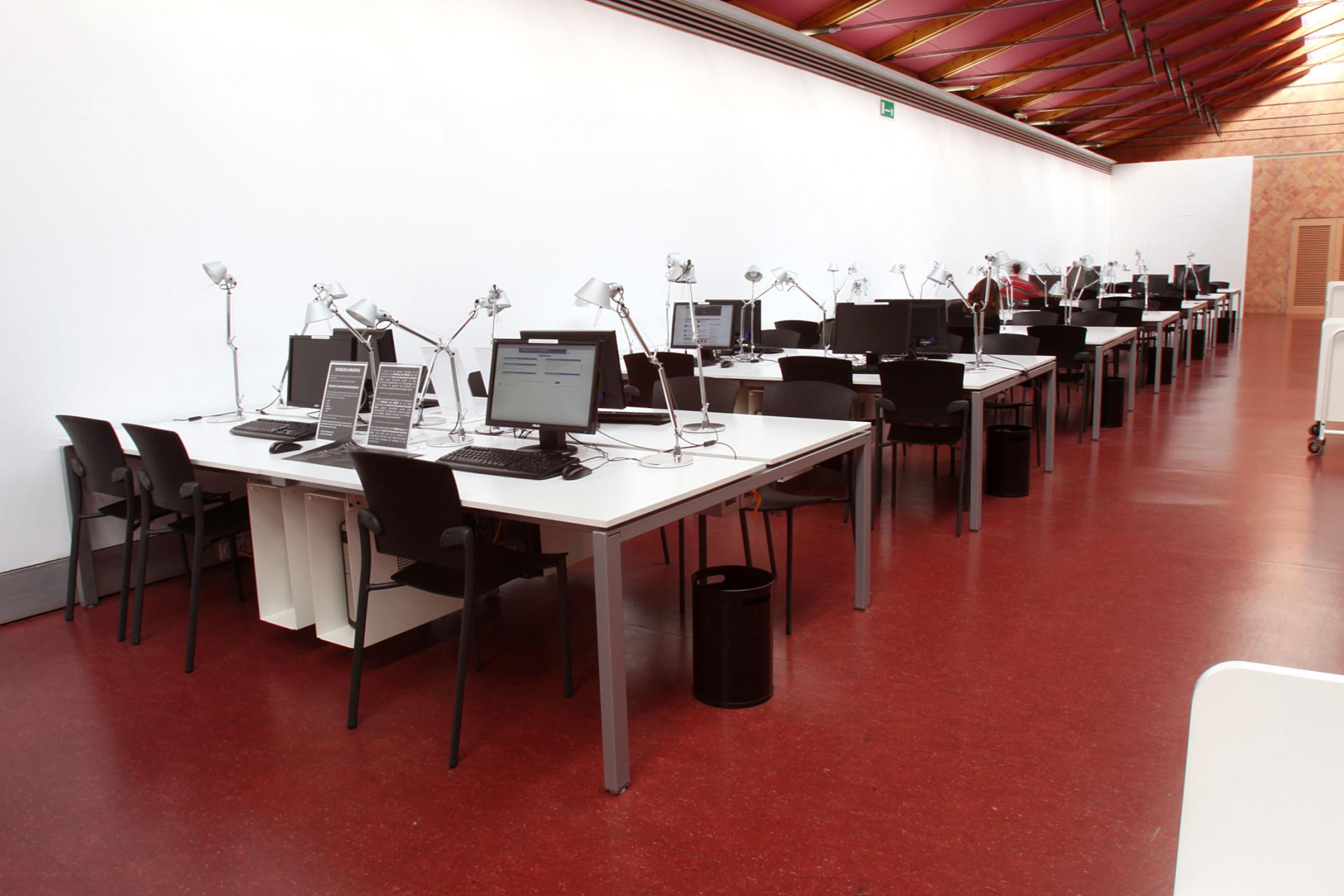 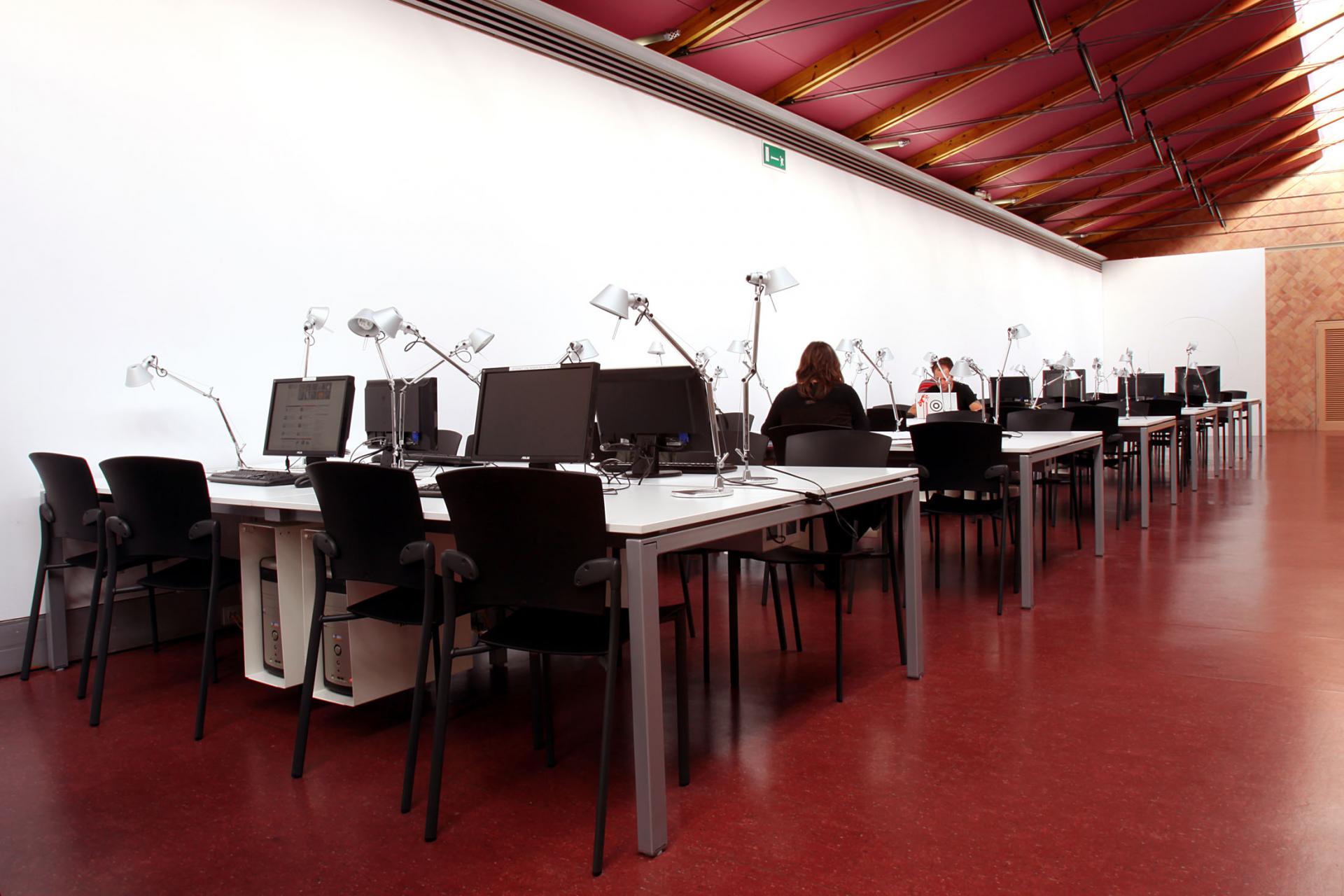 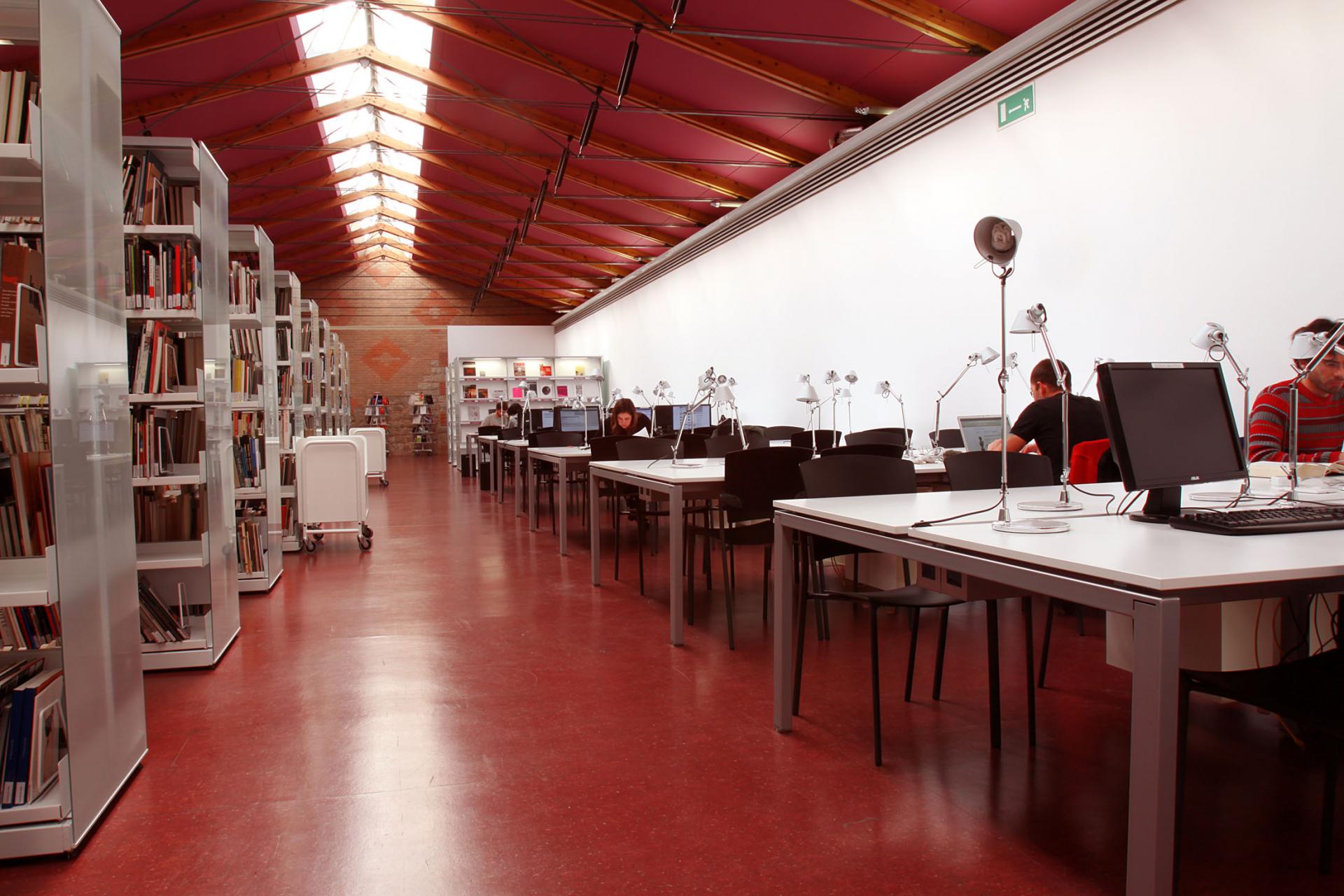 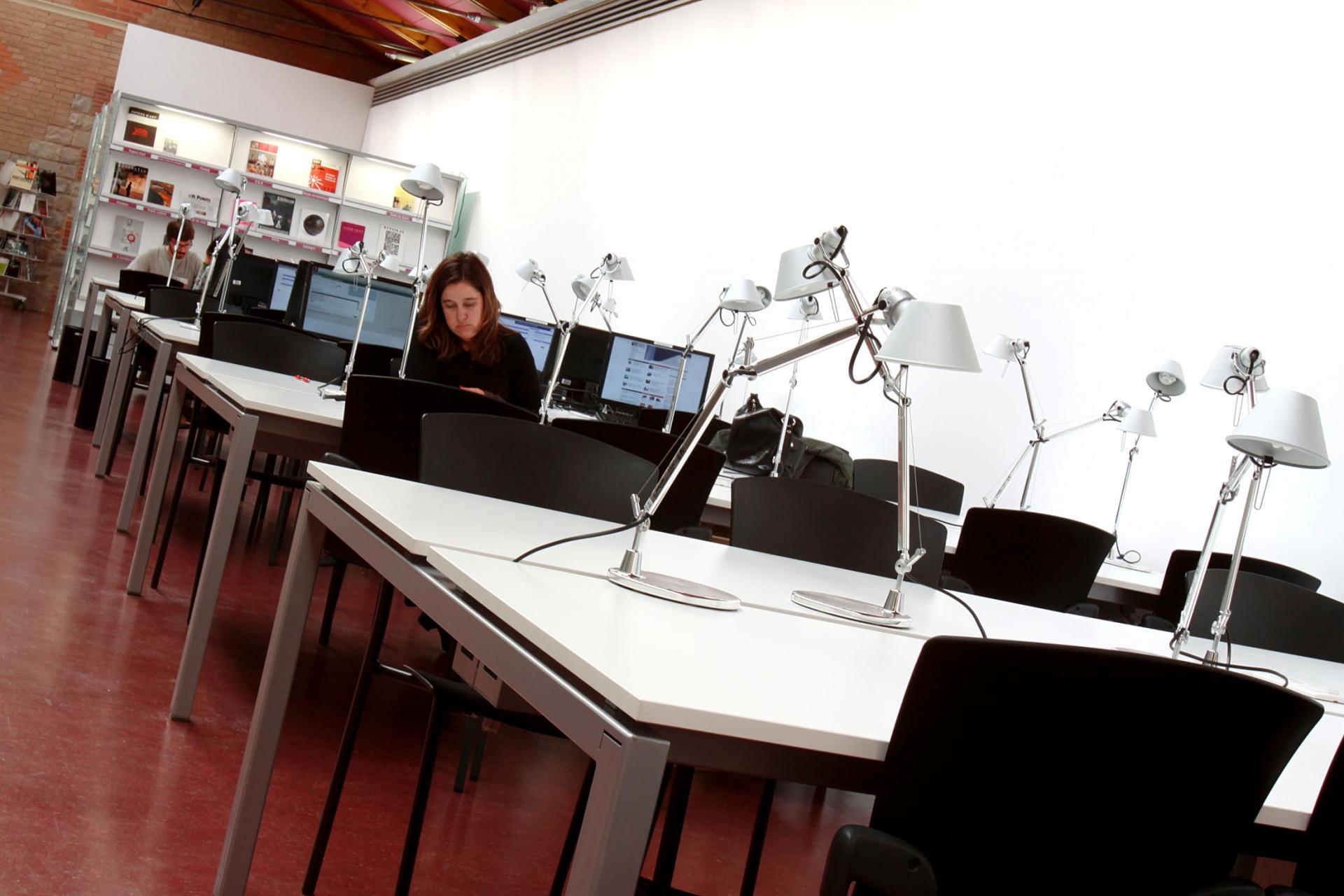 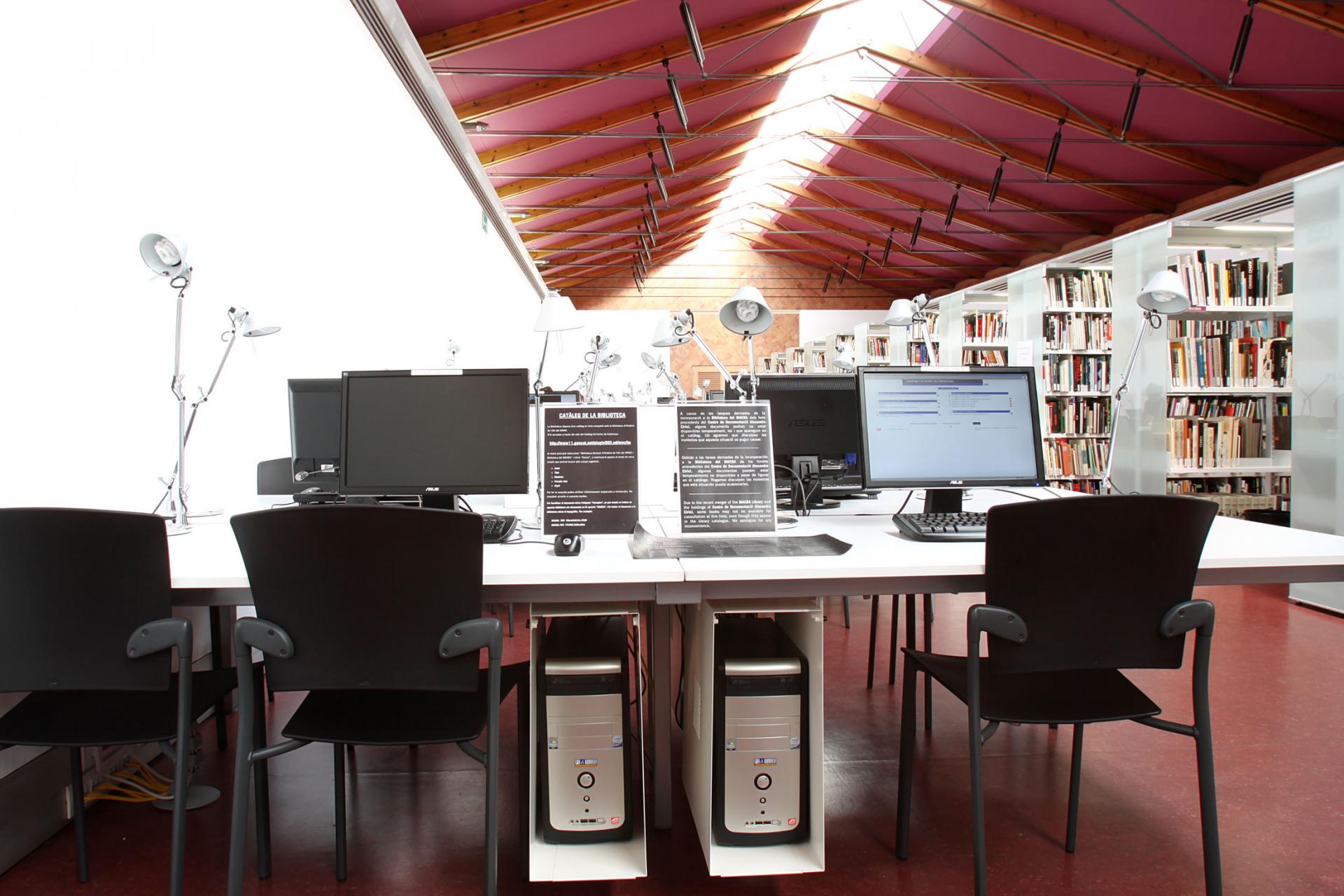 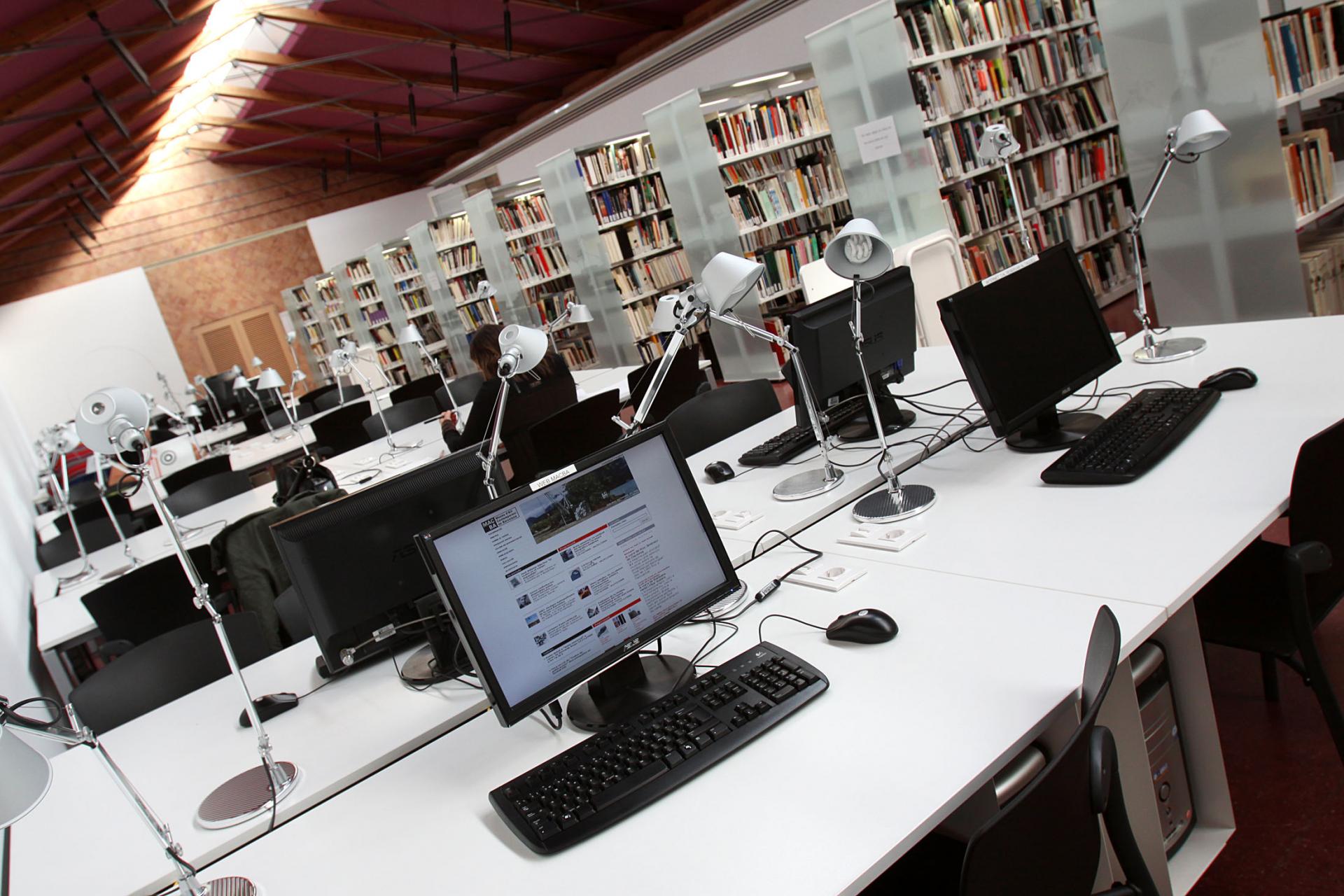 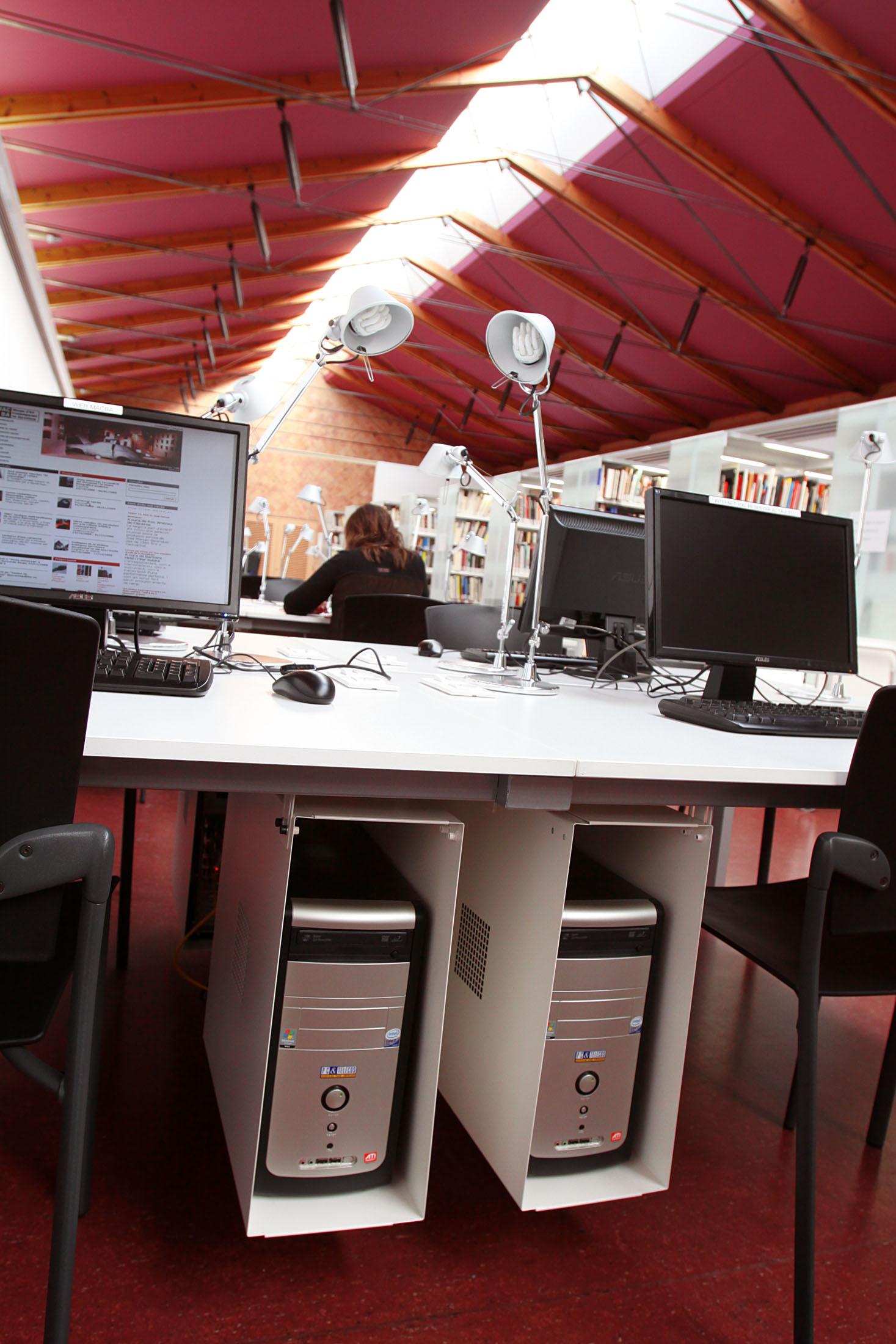 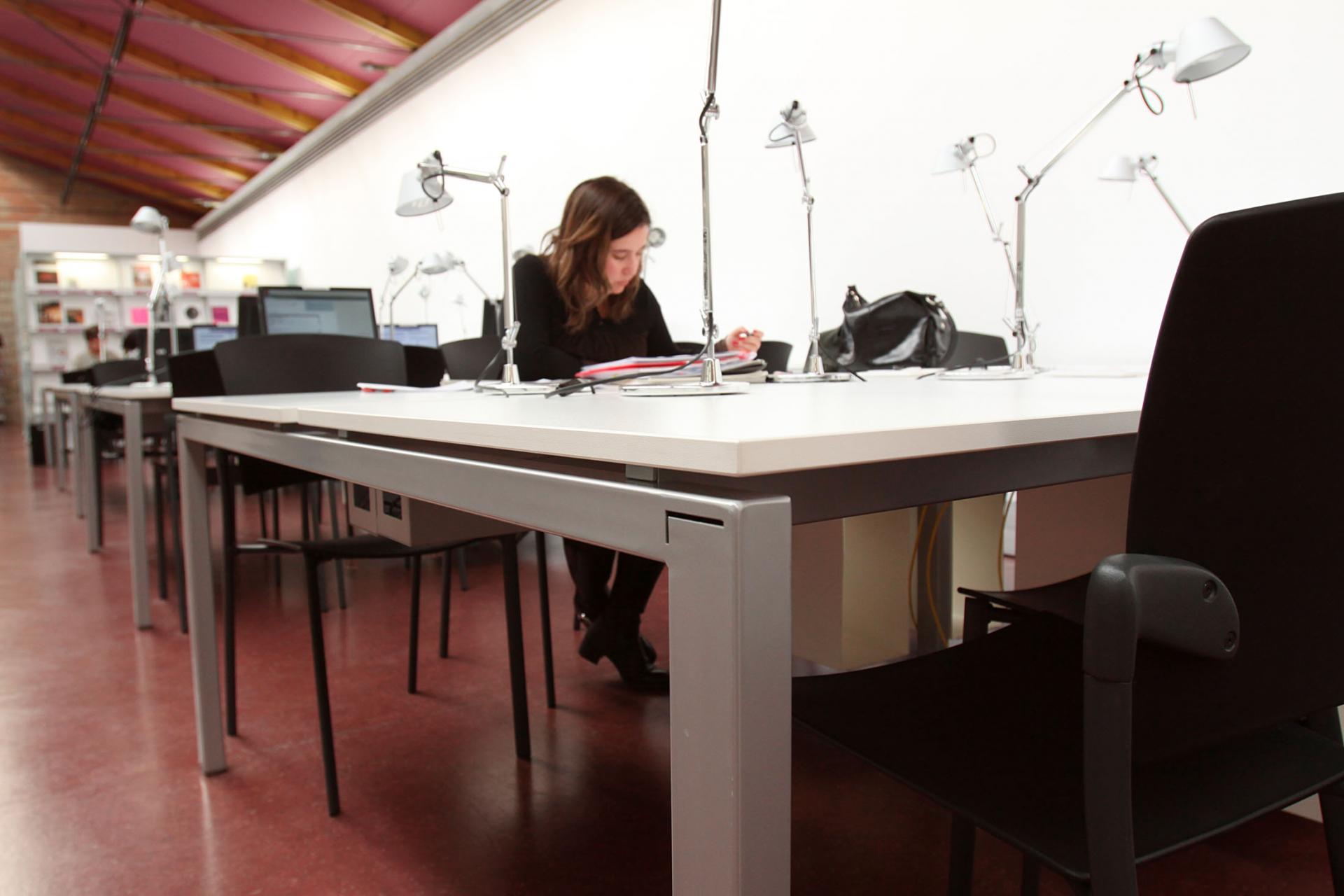 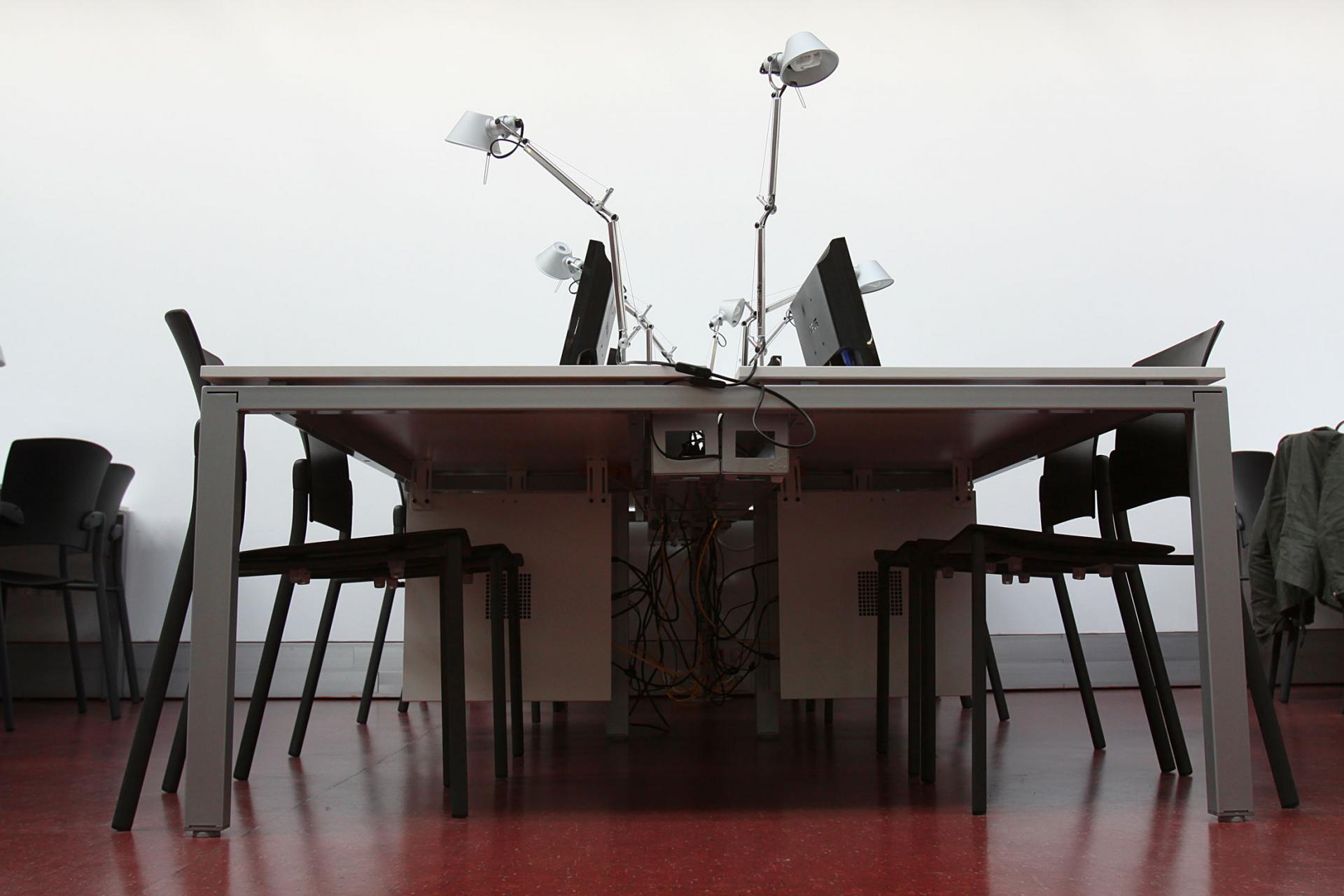 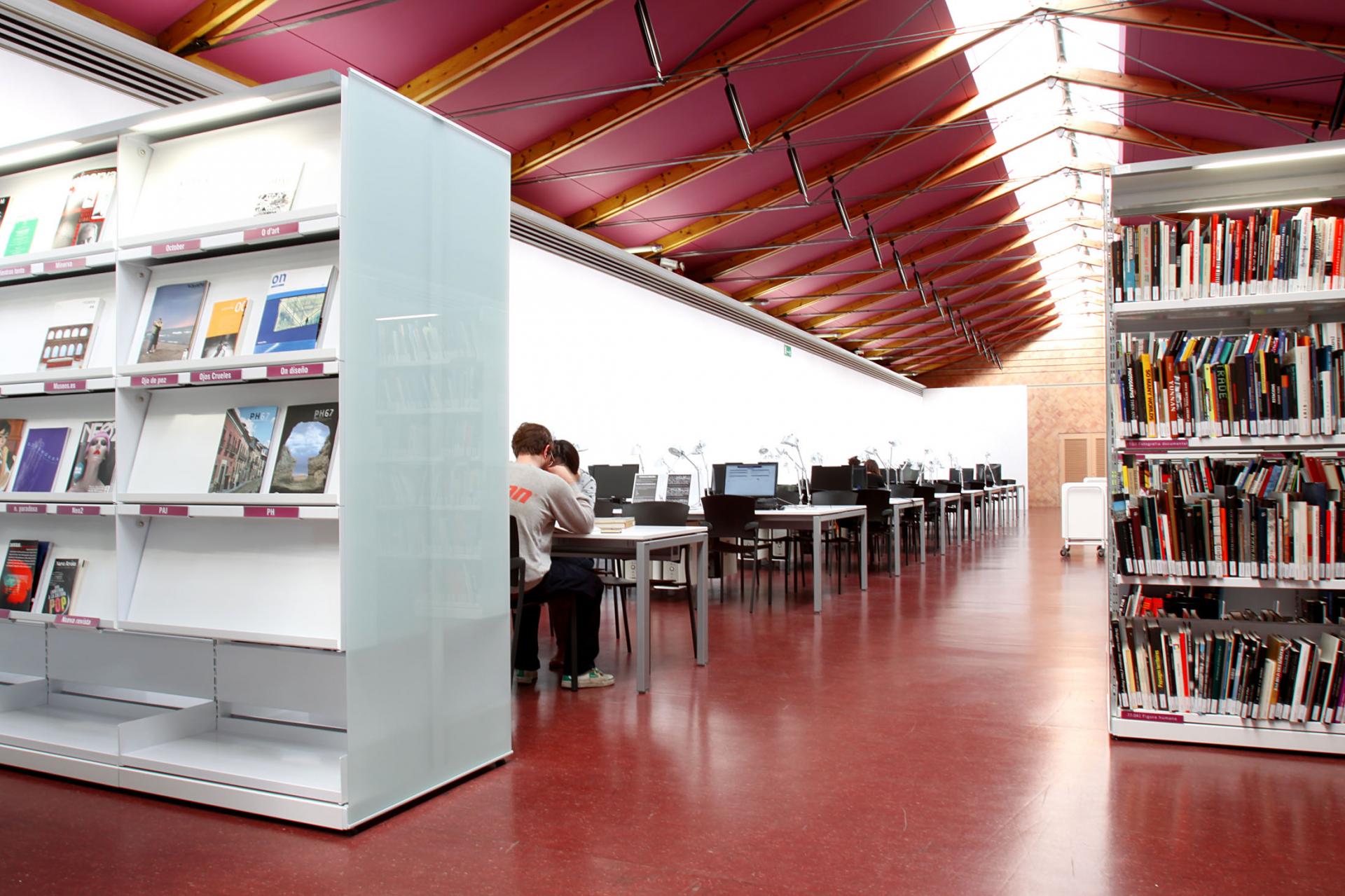 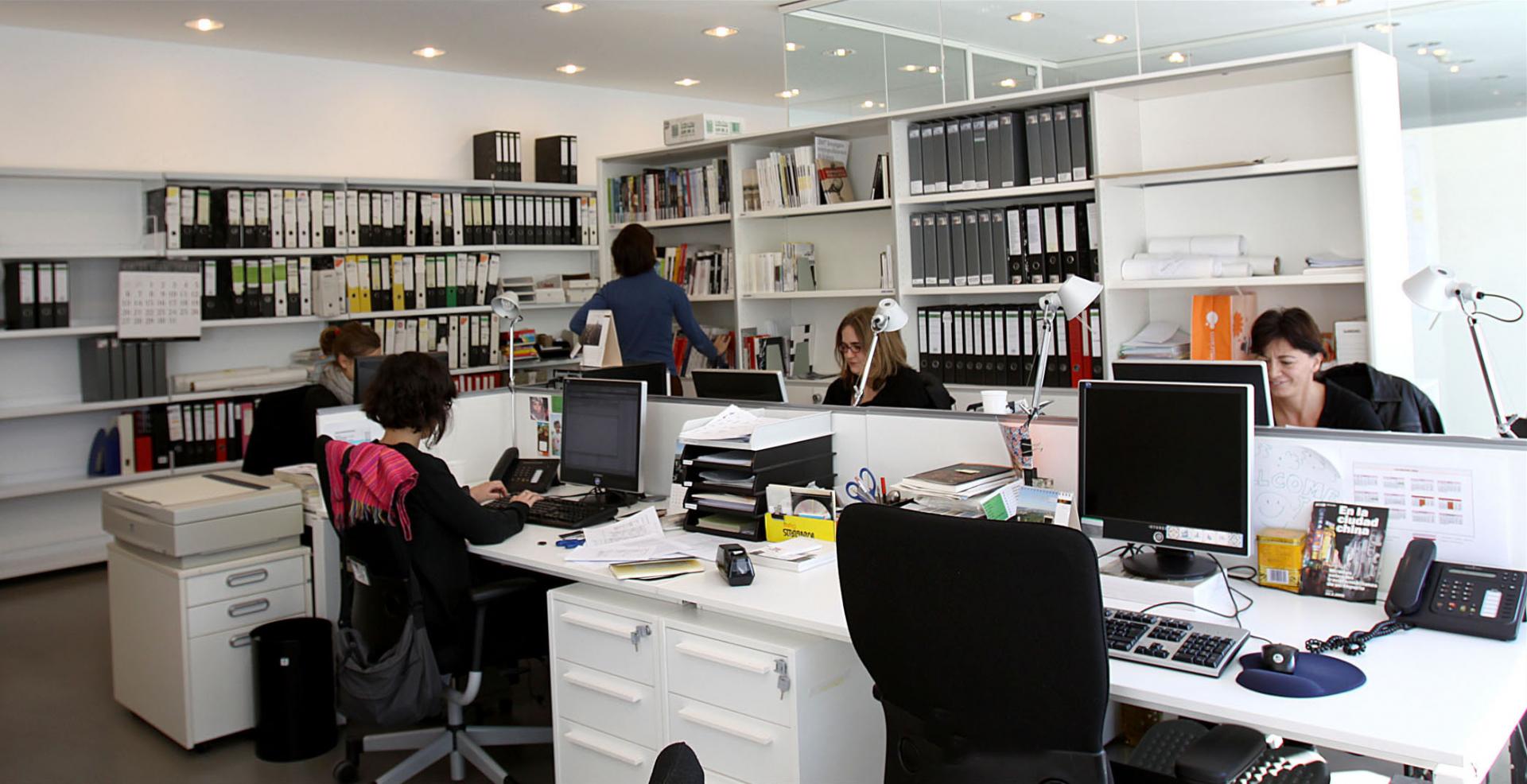 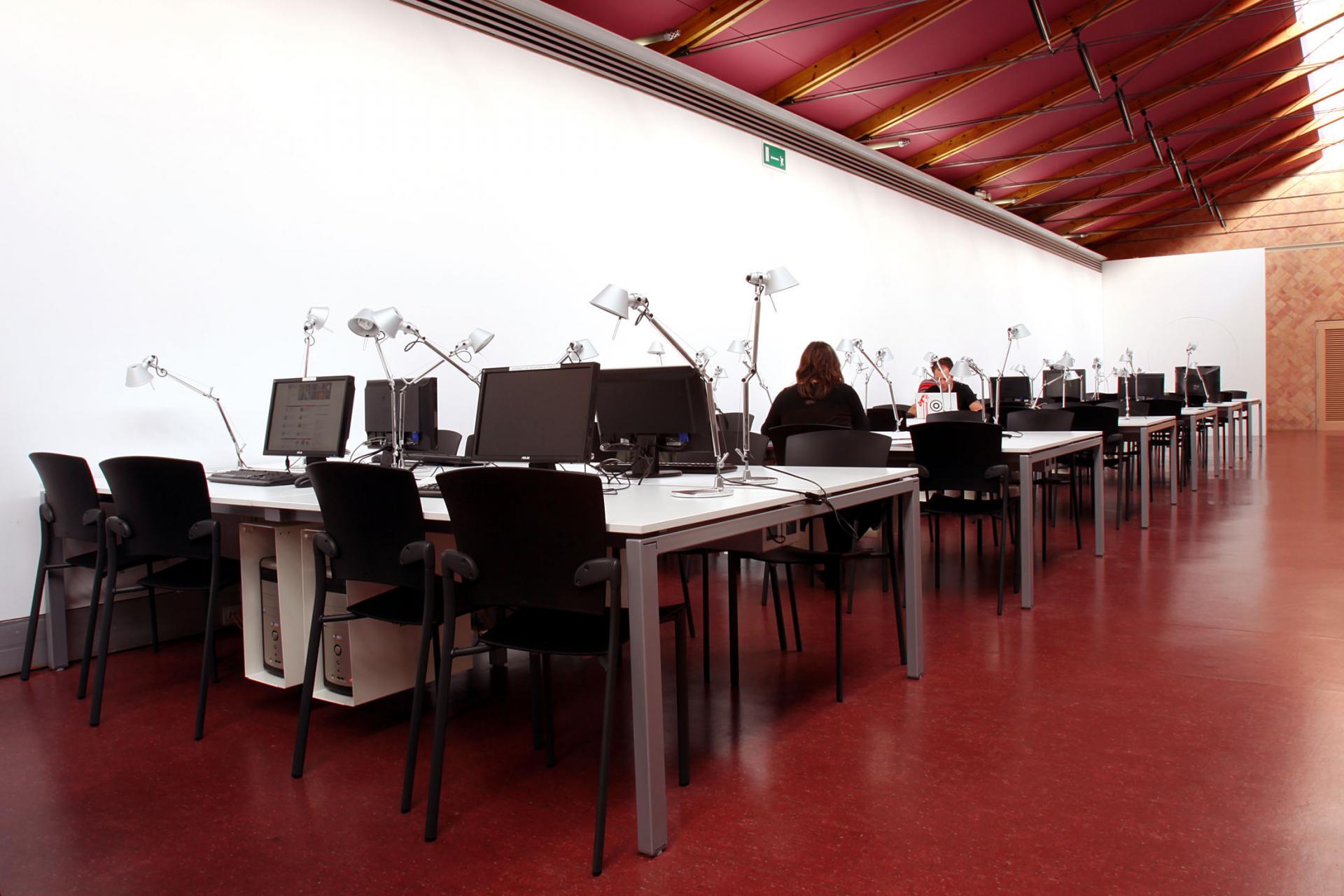 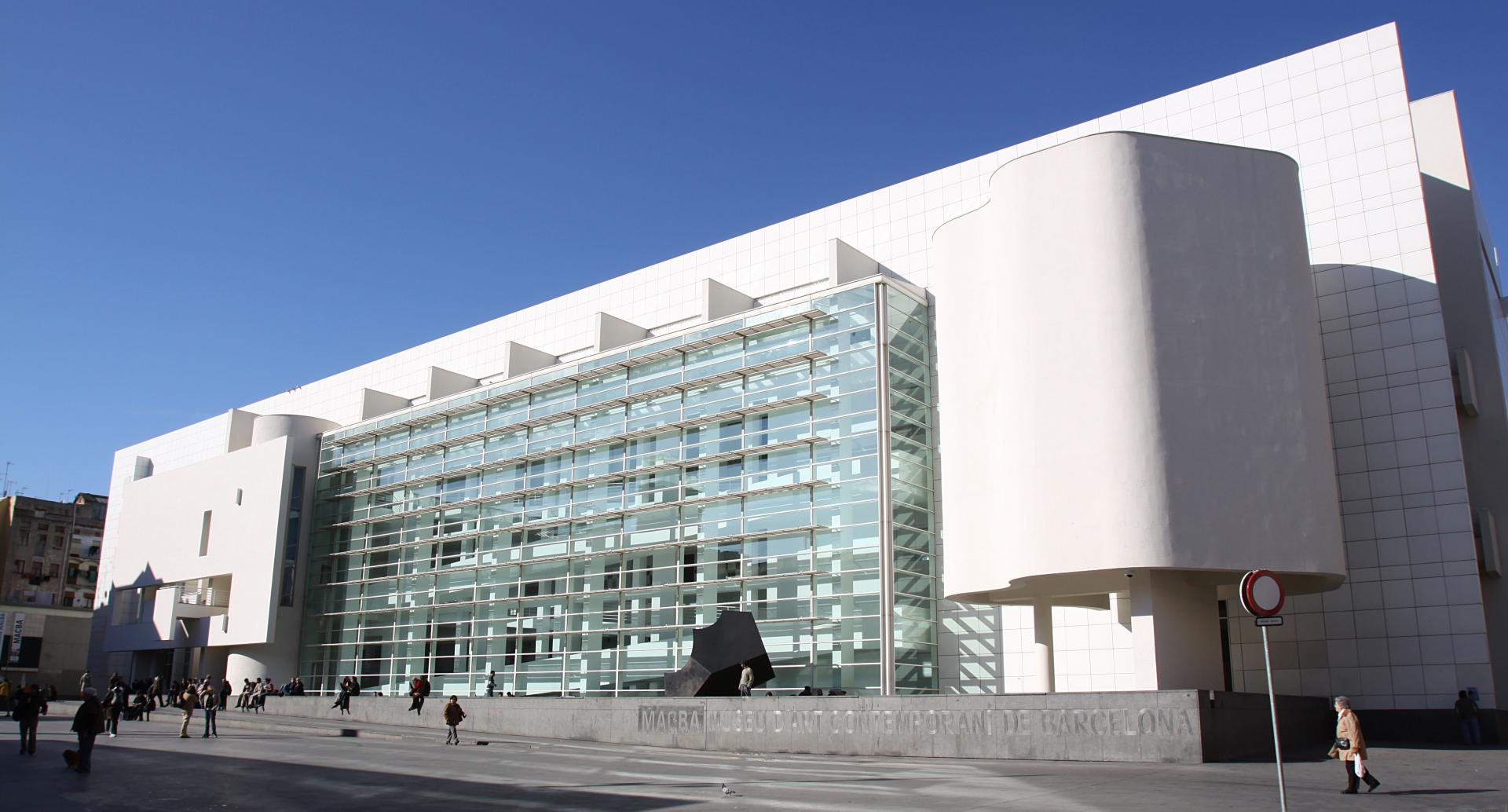